For the third year in a row, the Doomsday Clock — an annual indicator of the world’s vulnerability to catastrophe — remains fixed at 100 seconds to midnight, it was announced Thursday, but the lack of movement shouldn’t be mistaken for a positive sign, scientists warned.

“Steady is not good news,” said Sharon Squassoni, a professor at George Washington University and member of the Bulletin of the Atomic Scientists, the Chicago-based nonprofit organization that created the clock 75 years ago.

“We are stuck in a perilous moment — one that brings neither stability nor security. Positive developments in 2021 failed to counteract negative, long-term trends,” she said.

Designed to convey how close the human race is to destroying itself, the Doomsday Clock was originally largely concerned with nuclear annihilation. Today, the clock’s position also reflects the threats posed by climate change, disruptive technologies and biological hazards.

At Thursday’s announcement, members of the Bulletin’s Science and Security Board, which determines the clock’s position, shared some of the issues that led to their decision.

In 2021, a “staggering onslaught” of climate disasters offered a glimpse of what’s to come, said Raymond Pierrehumbert, physics professor at the University of Oxford.

Yet nations continue to invest in fossil fuels, he said. And while commitments toward net zero carbon emissions were made at last year’s climate summit in Scotland, those commitments “mean nothing if they’re not backed up by firm action,” said Pierrehumbert, who singled out the U.S. for failing to take the lead.

All signs also point to a burgeoning nuclear arms race, said Scott Sagan, a professor at Stanford University. India and Pakistan are building up their arsenals, Iran is stockpiling uranium, China and North Korea won’t come to the table for talks, and the U.S. has been far too complacent about nuclear security, as evidenced by the Jan. 6 insurrection, he said.

What creators of the clock couldn’t have envisioned back in 1947 was the powerful communications technology that now exists at everyone’s fingertips, with few if any checks or balances.

“We do not know what we are doing with this colossal new tool we have been given,” said science writer Hank Green.

The staggering spread of disinformation has led to a fractured society, added Herb Lin, professor of cyber policy and security at Stanford University.

“This is not a world governed by reason or reality,” said Lin, “and the behavior of social media companies has changed hardly at all.”

COVID-19 caught the entire world off guard, which it wouldn’t have if governments had paid attention to previous outbreaks of SARS and MERS, said Asha George, executive director of the Bipartisan Commission on Biodefense.

Now, while countries are still dealing with one virus, they should be preparing for the next, she said. They should be increasing security at labs, to prevent an accidental or intentional breach, and they should be addressing the vulnerabilities that allowed COVID-19 to spread. 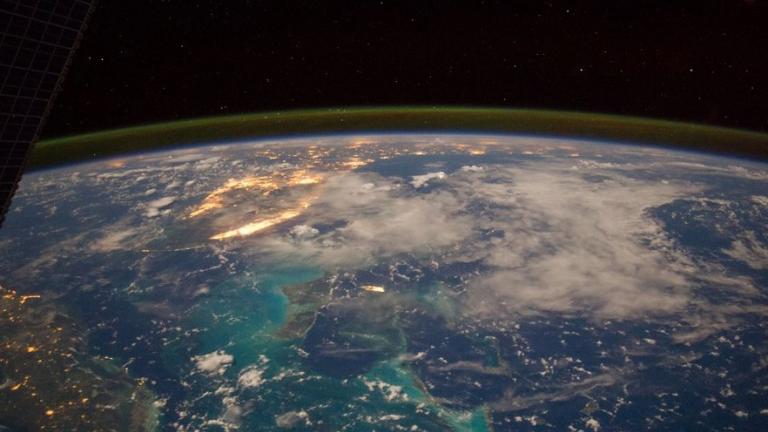