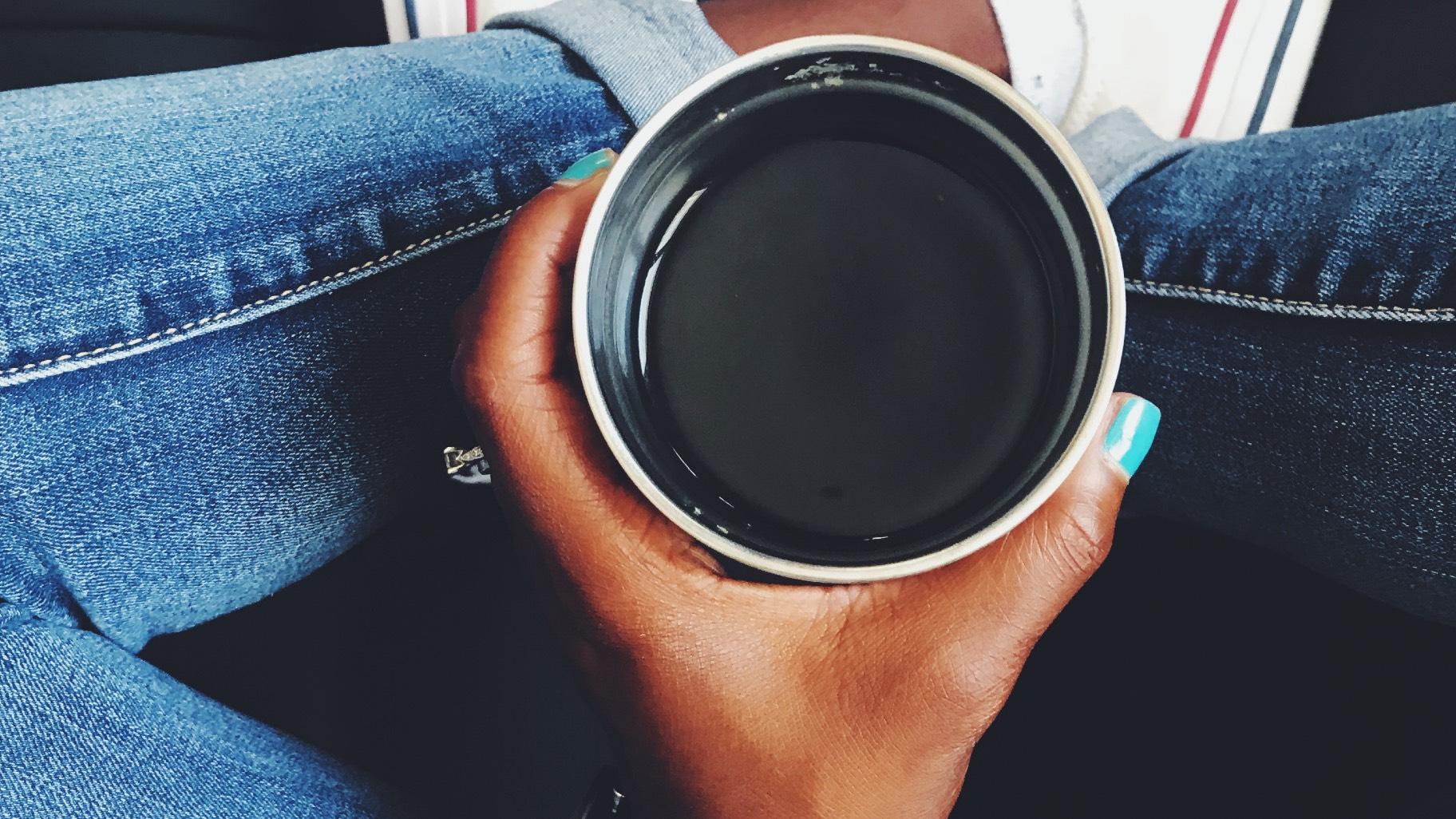 If the thought of drinking a caramel brownie iced coffee or peppermint mocha latte sounds like a punishment, you might be a coffee snob or, according to a new study, a preference for bitter cups of plain black joe just might be in your DNA.

And the same goes for dark chocolate.

According to the results of research led by Northwestern University’s Marilyn Cornelis, associate professor of preventive medicine in nutrition, people who possess a genetic variant that metabolizes coffee faster favor bitter, black coffee. That same genetic variant is found in people who are partial to bitter dark chocolate over milk chocolate.

The twist, discovered by Cornelis and her co-author Rob van Dam of George Washington University, is the inclination has nothing to do with taste.

“These individuals metabolize caffeine faster, so the stimulating effects wear off faster as well. So, they need to drink more,” Cornelis said in a statement.

“Our interpretation is these people equate caffeine’s natural bitterness with a psycho-stimulation effect. They learn to associate bitterness with caffeine and the boost they feel. We are seeing a learned effect,” she continued. “When they think of caffeine, they think of a bitter taste, so they enjoy dark coffee and, likewise, dark chocolate.”

In other words, people have trained themselves to skip the cream and sugar and overcome an innate aversion to bitter flavors because they think bitter coffee packs a bigger buzz.

“Taste preferences and physiological caffeine effects thus seem to become entangled in a way that is difficult to distinguish for individuals,” according to the study, published in Scientific Reports.

Because moderate consumption of coffee and dark chocolate has been shown to lower the risk of certain diseases — Parkinson’s disease, heart disease, type 2 diabetes and some cancers — identifying genetic markers for specific types of coffee drinkers can help shape public health strategies.

“Drinking black coffee versus coffee with cream and sugar is very different for your health,” Cornelis said. “The person who wants black coffee is different from a person who wants coffee with cream and sugar. So, we are drilling down into a more precise way to measure the actual health benefits of this beverage and other food.”