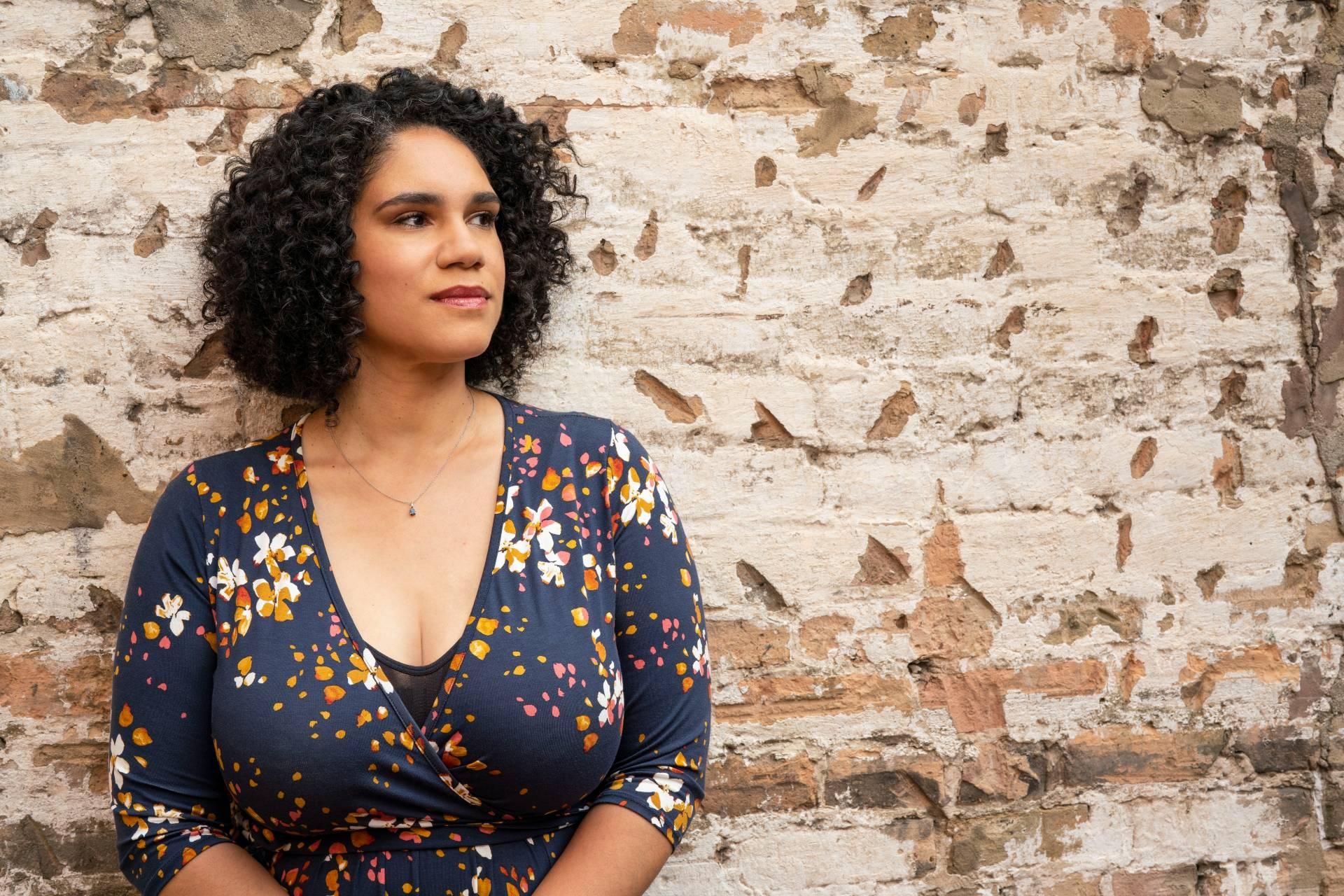 In addition to CSO concerts led by Muti during five residencies scheduled between January and June 2022, there will be many programs featuring distinguished guest conductors and soloists. The Symphony Center will also present a wide range of jazz, piano and chamber music concerts, and a great deal more.

Among the highlights already planned are:

—The premieres of works by Missy Mazzoli and Jessie Montgomery, the former and current Mead Composers-in-Residence, respectively.

—The first performances of Philip Glass’ “Symphony No. 11” in honor of the composer’s 85th birthday.

—The first performance by the CSO of African-American composer Florence Price’s 1940 “Symphony No. 3.” (Price spent much of her career in Chicago.)

—The return to Chicago of conductor Esa-Peka Salonen, who is currently music director of the San Francisco Symphony.

—Maestro Muti will conduct the Chicago Symphony Orchestra and Chorus, plus soloists, in the orchestra’s first performances of Verdi’s opera “Un ballo in maschera (A Masked Ball).”

—The CSO and Muti will lead the Symphony Ball fundraiser on April 2.

—There will be CSO for Kids programs.

—The ever-popular Evening with John Williams is set for June 9.

—And last but not least, for the first time since 2018, Maestro Muti will bring the season to a close on June 27 with a free Concert for Chicago program in Millennium Park that will feature works by Shostakovich and Tchaikovsky.

For tickets, and details about the full schedule of Symphony Center events, visit cso.org.

And one final note: The CSO’s usual January tour to Asia has been canceled as a result of the pandemic, so the CSO and Muti will be in residence in Chicago instead. Programming for its concerts at that time will be announced later this Fall.

Note: An earlier version of this story incorrectly Karina Canellakis’ name. The story has been updated.