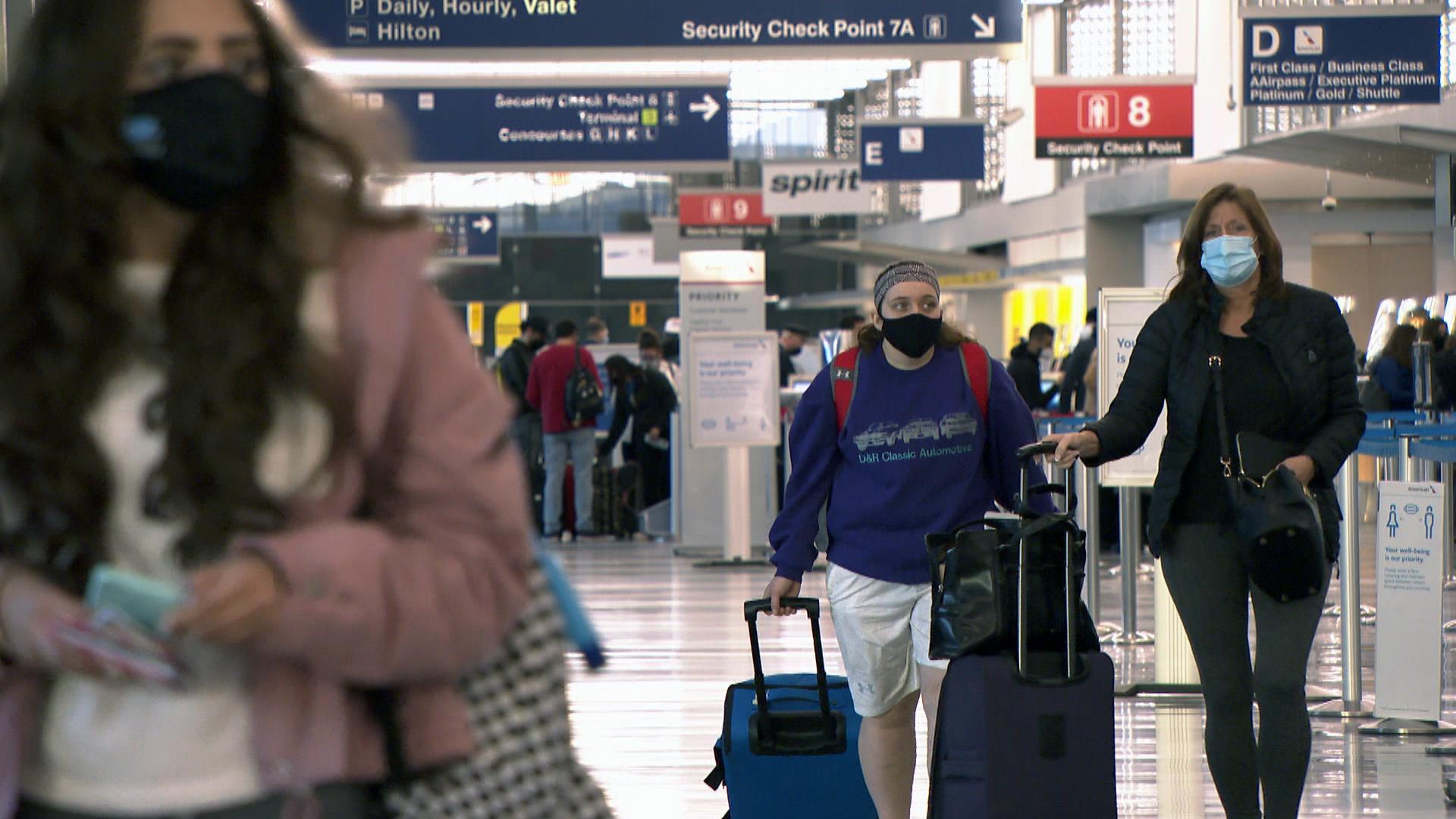 Chicagoans who have not been vaccinated against COVID-19 should not travel, Chicago’s top doctor announced Wednesday, as officials expanded the city’s advisory designed to stop the spread of the still-surging virus.

“Given the current surge across the country, unvaccinated Chicagoans should not travel right now if at all possible,” Dr. Allison Arwady, the commissioner of the Department of Public Health.

In all, the advisory covers 49 states as well as Washington, D.C., Puerto Rico, Guam and the Virgin Islands, according to an announcement from Mayor Lori Lightfoot’s office.

One week ago, Vermont was the only state not covered by the advisory, which includes states and territories that are recording at least 15 new confirmed COVID-19 cases per day per 100,000 residents.

Unvaccinated visitors to Chicago from all states are urged to quarantine for 10 days or record a negative test for the coronavirus within 72 hours of their arrival, officials said.

Even if they test negative for COVID-19, they should self-quarantine for seven days. Those who don’t take a test should quarantine for 10 days after travel, according to the new guidance.

The city’s travel order, first implemented in July 2020, did not include any states as of June 1 as vaccination efforts tamped down new infections and spurred reopenings across the United States. On June 29, officials announced the order would become an advisory, as COVID-19 cases remained low across the nation.

However, progress in stopping COVID-19 infections has been reversed with the spread of the more transmissible delta variant of the virus, officials said.

Chicago is averaging 16.5 new cases per day per 100,000 residents, according to data from the Chicago Department of Public Health.

An average of 446 Chicagoans have been diagnosed each day with the coronavirus during the past week, a 12% decrease from the previous week, according to Chicago Department of Public Health data.

City officials recommended that everyone, regardless of their vaccination status, wear masks indoors on July 30, and ordered everyone to wear a mask indoors on Aug. 20.

Since the mask order went back into effect, 26 businesses have been cited for flouting the order, city officials said.

The city’s test positivity rate is 3.8%, down from 4.3% the previous week, while the number of tests rose 4% to an average of approximately 12,800 per day, according to city data.

Daily hospitalizations have fallen by 22% in the past seven days, and 61.4% of all Chicagoans have gotten at least one dose of the COVID-19 vaccine, according to city data. 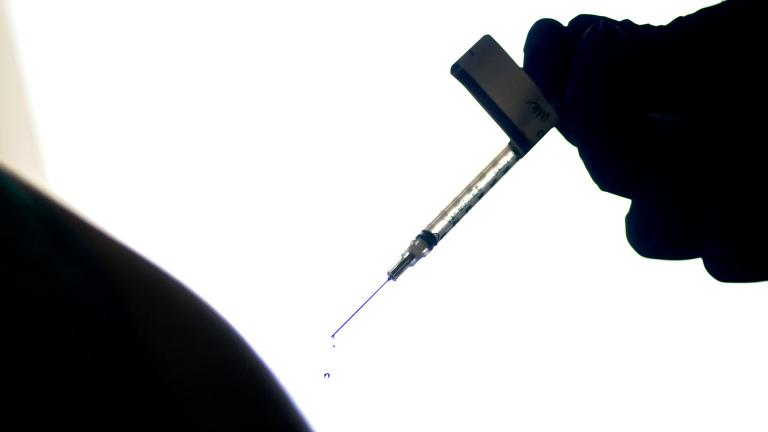