Chicago’s Travel Advisory Updated to Include Every State Except Vermont 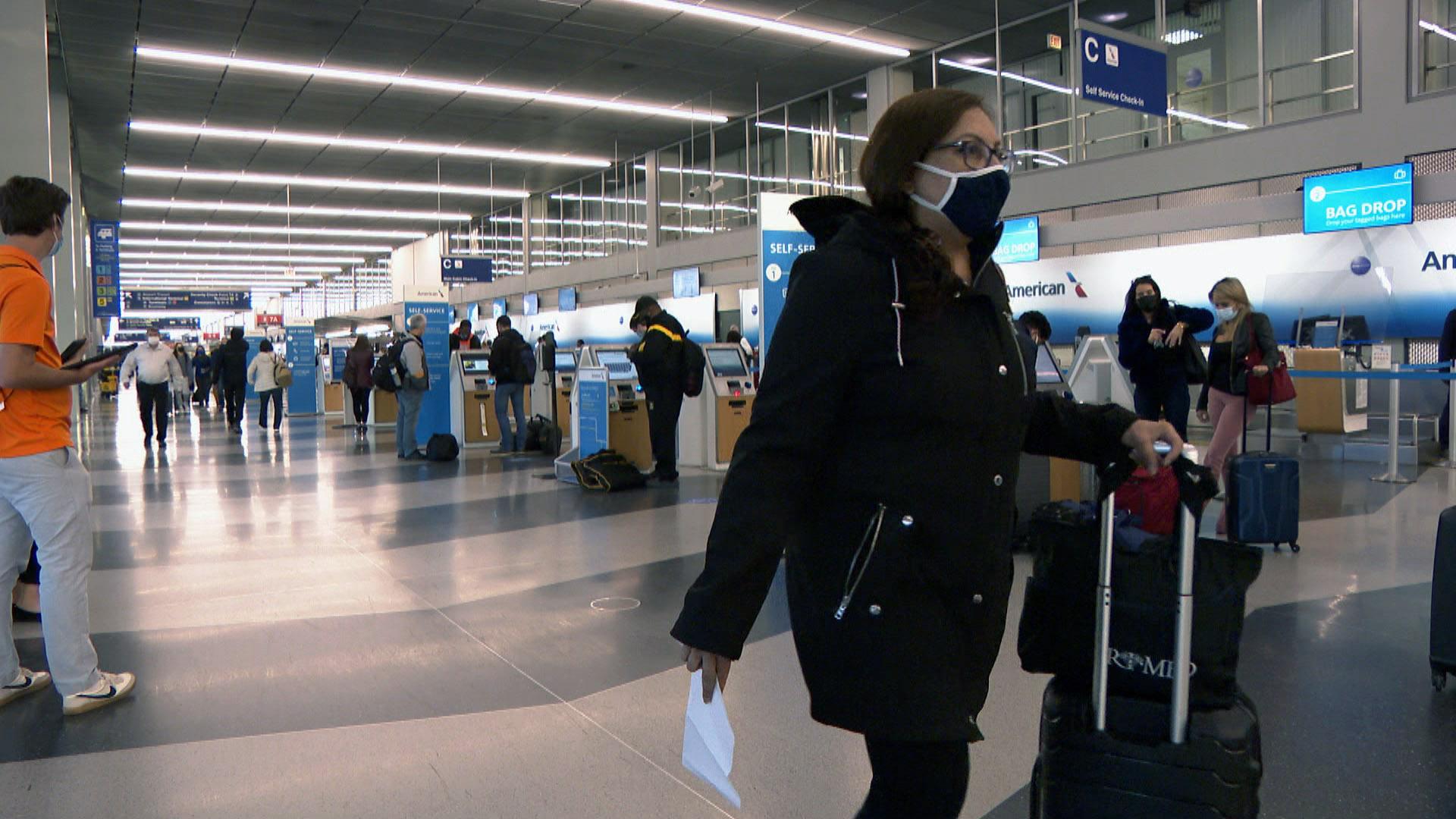 Vermont is the only state not covered by the city’s COVID-19 travel advisory, as the surge of COVID-19 driven by the delta variant of the virus shows no sign of slowing.

In all, the advisory covers 48 states as well as Washington, D.C., Puerto Rico, Guam and the Virgin Islands, according to an announcement from Mayor Lori Lightfoot’s office.

Families with children younger than 12, who are not eligible for the vaccine, should not travel during the Labor Day holiday, said Dr. Allison Arwady, the commissioner of the Chicago Department of Public Health.

The city’s travel order, first implemented in July 2020, did not include any states as of June 1 as vaccination efforts tamped down new infections and spurred reopenings across the United States. On June 29, officials announced the order would become an advisory, as COVID-19 cases remained low across the nation.

However, progress in stopping COVID-19 infections has been reversed with the spread of the more transmissible delta variant of the virus, officials said.

Vermont is the only state where the confirmed number of new COVID-19 cases is less than 15 per day per 100,000 residents, the standard for states and territories to be added to the travel advisory, Chicago officials said.

An average of 467 Chicagoans have been diagnosed each day with the coronavirus during the past week, a 1% increase from the previous week, according to Chicago Department of Public Health data.

That flattening in new confirmed COVID-19 cases is due to an increase in people wearing masks in indoor public places, Arwady said. City officials recommended that everyone, regardless of their vaccination status, wear masks indoors on July 30, and ordered everyone to wear a mask indoors on Aug. 20.

Since the mask order went back into effect, 16 businesses have been cited for flouting the order, city officials said.

The city’s test positivity rate is 4.3%, down from 4.5% from past week, while the number of tests dropped 1% to an average of approximately 12,000 per day, according to city data.

Daily hospitalizations have fallen by 24% in the past seven days, and 60.8% of all Chicagoans have gotten at least one dose of the COVID-19 vaccine, according to city data.

Daily vaccinations have risen 15% since the end of July, Arwady said.