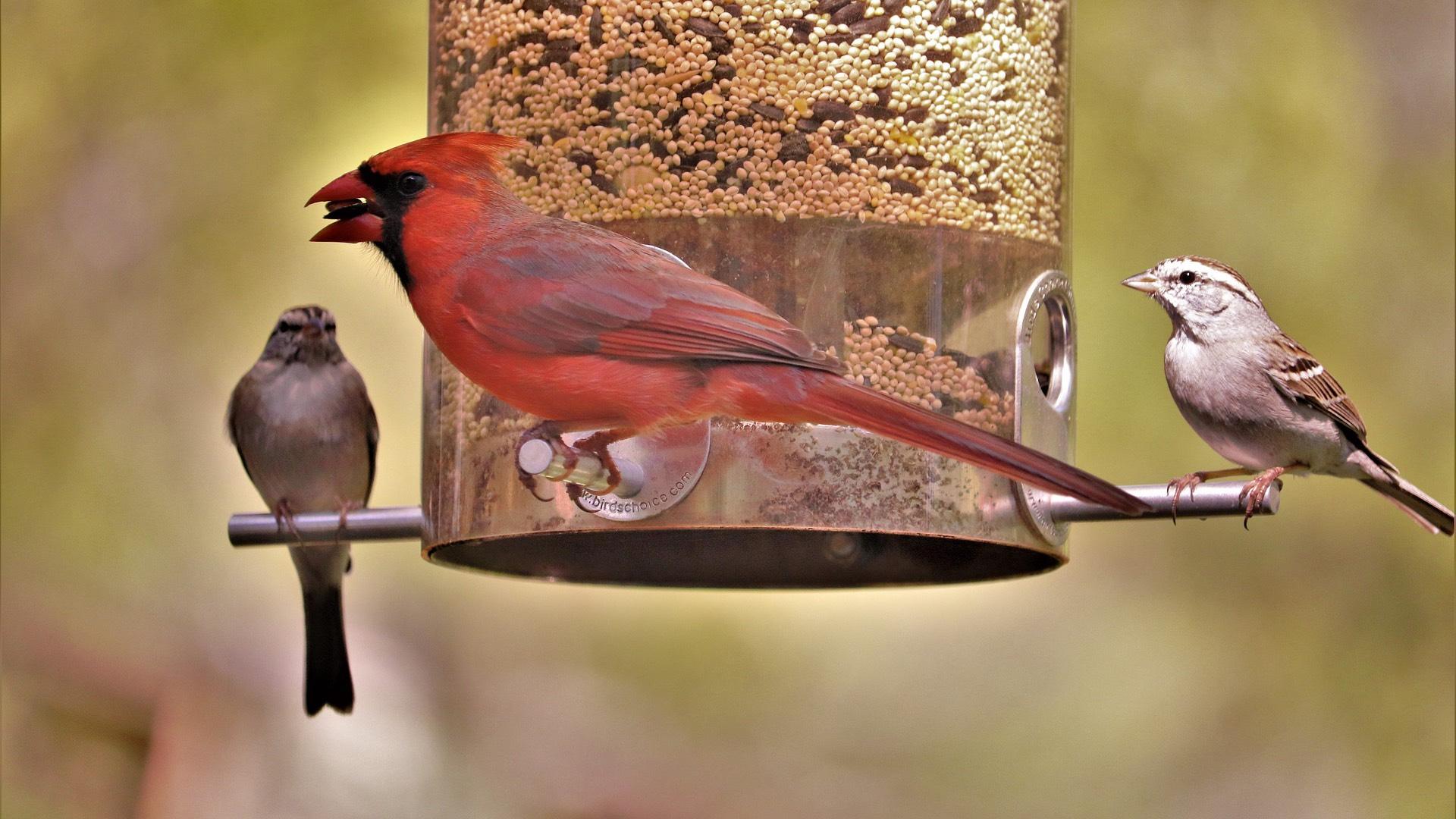 It's OK to have bird feeders and baths in outdoor spaces, wildlife officials said, but be sure to keep them clean. (Pixabay / GeorgeB2)

Hundreds of birds in the eastern U.S. and Midwest have died from a mysterious illness in the past several months, and scientists are still searching for answers about the cause of the die-off.

At the same time, Illinois wildlife officials are reiterating that the state seems to have been spared from the unknown infection or toxin, having fielded just a lone report about a single ailing bird.

While some birding organizations in Illinois have told members to remove bird baths and feeders from their outdoor spaces out of an abundance of caution, the Illinois Department of Natural Resources has not made the same recommendation.

“We consulted with federal colleagues, and most credible reports nationwide have all but stopped,” said Tim Schweizer, a department spokesman. He added, “IDNR continues to recommend people clean their bird baths and feeders regularly as a matter of course.”

Wildlife managers began receiving reports of unusual numbers of sick and dying birds in late May. The birds, exhibiting eye swelling and crusty discharge, as well as neurological signs, have typically been young or immature birds. The majority have been common grackles, blue jays, European starlings and American robins, according to the U.S. Geological Survey, which is the science arm of the Department of the Interior.

Scientists with the Smithsonian Migratory Bird Center have been involved in the ongoing investigation into the die-off. Several causes have been ruled out, among them salmonella, avian influenza virus and West Nile virus. A theory linking the sick birds to the emergence of Brood X 17-year cicadas has likewise not borne fruit.

For those worried the mysterious ailment could still take its toll on the bird population in Illinois, the Department of Natural Resources has some suggestions:

First, clean bird feeders and bird baths frequently with a 10% bleach solution to help sanitize areas where birds congregate. Also, clean seeds and waste from underneath feeders and baths to keep them from attracting other birds and wildlife.

Anyone who comes across a dead bird should avoid handling it with bare hands. Minimally, wear disposable gloves to pick up the bird and keep pets away. Seal the dead bird in a plastic bag and either put it out with household trash or bury it deep underground.