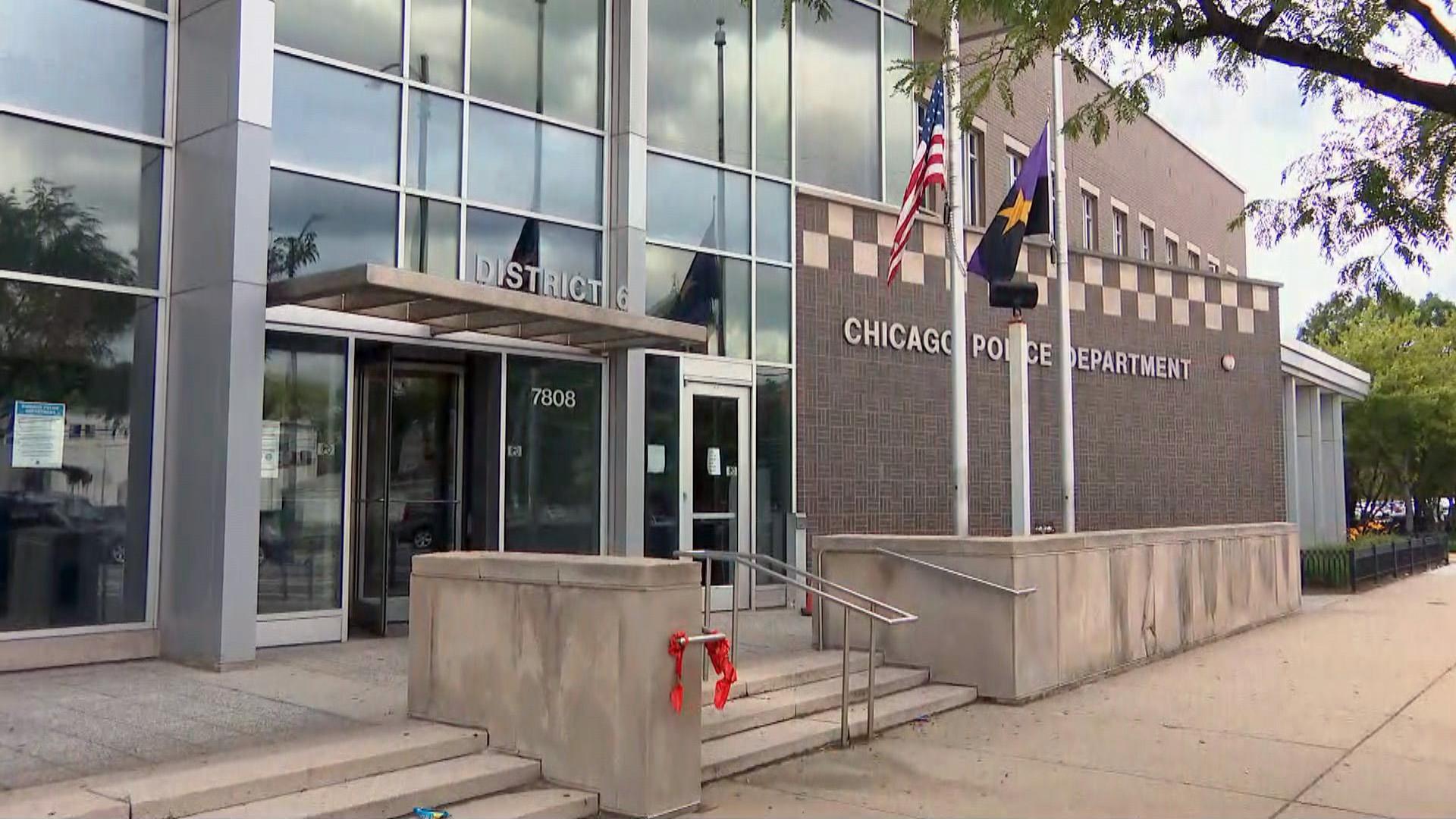 CHICAGO (AP) — A Black family is suing the Chicago police department, saying officers broke down their door and pointed guns at two small children while searching the place and then tried to cover up that they had no evidence to justify the raid.

The federal lawsuit filed Tuesday is the latest to accuse the city’s police department of wrongfully raiding the homes of people of color. It comes months after a Black woman sued after officers barged into her apartment and forced her to stand naked and handcuffed while they conducted a search. In that case, police got the address wrong.

According to the latest lawsuit, 4-year-old Reshyla Winters and her 9-year-old sister, Sevayla Winters, were in bed on the evening of Aug. 7, 2019, when officers broke down the door of the family’s home, stormed in without a warrant and pointed their guns at the girls’ father, Steven Winters. While one officer knelt on Steven Winters’ back with a gun to his head, another went into the girls’ bedroom, where he shined a flashlight and pointed a shotgun at them. A third officer entered the bedroom of the girls’ grandfather and pointed a gun at him as he was sleeping in bed.

The girls were so frightened that they cried and wet their beds, the lawsuit contends. The raid caused “lasting trauma… in the form of nightmares, bed-wetting, trouble sleeping, decreased appetite, crying fits and fear and distrust of police,” according to a news release announcing the lawsuit, which names the city and the officers involved as defendants.

The lawsuit argues that the officers not only used excessive force, but that they entered the wrong home based on a vague description of a suspect with a gun at a nearby gas station. It contends that footage from their body cameras shows they were mistaken, and that no gun was ever found in the family’s apartment and no suspects were arrested.

The lawsuit asserts that the officers tried to cover up their mistake by claiming in their reports that they heard and saw the suspect they were chasing run into the apartment and then out the back — statements that were proven false by the bodycam footage, which the family’s attorney, Al Hofeld Jr., obtained through an open records request.

“They do not show anyone entering or exiting plaintiffs’ building or plaintiffs’ apartment,” the lawsuit says. “Officers did not find any sign that any suspect had entered. Officers did not arrest anyone. The terror and stress to this innocent family was all for naught. “

The lawsuit also says the city has yet to turn over all of the bodycam footage.

The police department didn’t immediately reply to a request for comment about the case.

Hofeld said the lawsuit is the 11th involving 32 children of color who have been similarly traumatized. One of those was a three-year-old girl who was in her home in August 2013 when officers executing a search warrant put a gun to her chest. The city ultimately settled that  case for $2.5 million and two officers involved in the incident were stripped of their police powers, according to published reports.

The city and department are being sued over a 2019 police raid in which officers stormed into the home of an innocent Black woman, Anjanette Young, and forced her to stand naked and handcuffed for more than a half hour while they searched the place, which turned out to be the wrong address.  Mayor Lori Lightfoot was harshly criticized  after emails revealed that she learned of the raid in 2019, and not late 2020, as she initially told reporters when a local television station first aired police bodycam footage of the raid.

Chicago has paid hundreds of millions of dollars out on police misconduct cases. In 2016, an Associated Press analysis found that the city had paid $662 million for judgments, settlements and outside legal fees. And although the city’s legal department on Wednesday could not immediately provide statistics about the cost since then, news reports reveal that the total has climbed by tens of millions of dollars per year.