Schumer: Senators Will ‘Get the Job Done’ on Infrastructure 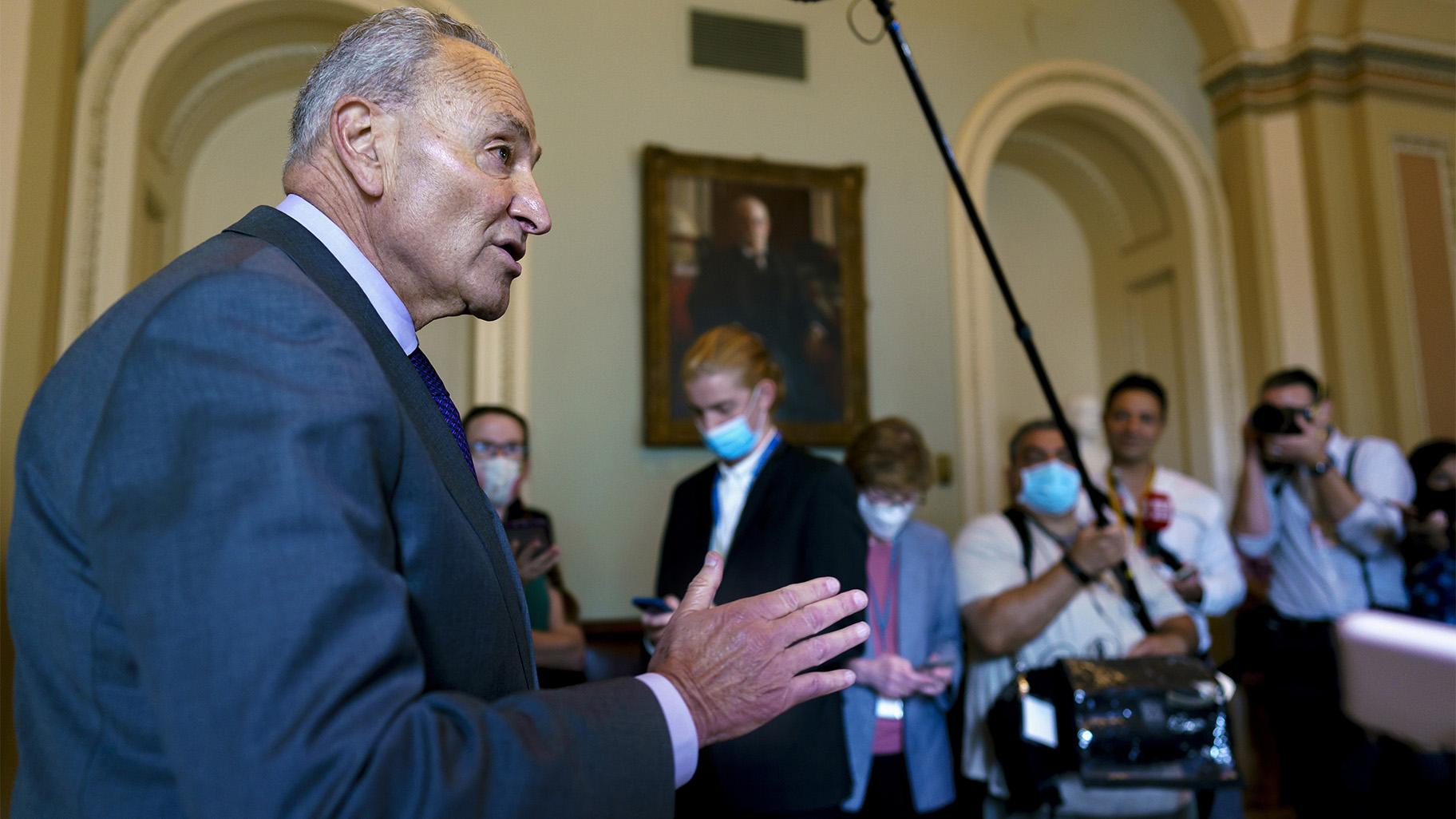 WASHINGTON (AP) — The Senate convened for a rare weekend session on Saturday, with Majority Leader Chuck Schumer encouraging the authors of a bipartisan infrastructure plan to finish writing their nearly $1 trillion bill so that senators can begin offering amendments.

Several senators had predicted that the text of the bill would be ready for review late Friday or early Saturday, but it was not done when the Senate opened for business late in the morning. Nor was it ready when Schumer came to the floor in the early evening.

“I’ve been informed the group is working hard to bring this negotiation to a conclusion, but they need a little more time,” Schumer said. “I’m prepared to give it to them.”

Schumer, D-N.Y., said earlier in the day he understood that completing the writing of such a large bill is a difficult project, but he warned that he was prepared to keep lawmakers in Washington for as long as it took to complete votes on both the bipartisan infrastructure plan and a budget blueprint that would allow the Senate to begin work later this year on a massive, $3.5 trillion social, health and environmental bill.

“The longer it takes to finish, the longer we will be here, but we’re going to get the job done,” he said.

The bipartisan plan calls for $550 billion in new spending over five years above projected federal levels. A draft bill circulating Capitol Hill indicated it could have more than 2,500 pages when introduced. It’s being financed from funding sources that might not pass muster with deficit hawks, including repurposing untapped COVID-19 relief aid and relying on projected future economic growth.

Among the major investments are $110 billion for roads and bridges, $39 billion for public transit and $66 billion for rail. There’s also $55 billion for water and wastewater infrastructure as well as billions for airports, ports, broadband internet and electric vehicle charging stations.

A bipartisan group of senators helped it clear one more hurdle Friday and braced to see if support could hold during the next few days of debate and efforts to amend it.

Schumer wants the voting to be wrapped up before senators break for their August recess. He said that once the legislative text is finalized, he’ll review it and offer it up as a substitute to the shell bill currently before the chamber. Then, senators can begin voting on amendments.

“We may need the weekend, we may vote on several amendments, but with the cooperation of our Republican colleagues, I believe we can finish the bipartisan infrastructure bill in a matter of days,” Schumer said Friday night.

But Sen. John Cornyn, R-Texas, predicted, “It’s going to be a grind.”

Earlier this week, 17 GOP senators joined all Democrats in voting to start the debate, launching what will be a dayslong process to consider the bill. That support largely held Friday during another procedural vote, with Minority Leader Mitch McConnell, R-Ky., again voting yes to nudge the process along.

Whether the number of Republican senators willing to pass a key part of President Joe Biden’s agenda grows or shrinks in the days ahead will determine if the president’s signature issue can make it across the finish line.

Cornyn said he expects Schumer to allow all senators to have a chance to shape the bill and allow for amendments from members of both parties.

“I’ve been disappointed that Sen. Schumer has seen fit to try to force us to vote on a bill that does not exist in its entirety, but I hope we can now pump the brakes a little bit and take the time and care to evaluate the benefits and the cost of this legislation,” Cornyn said.

Sens. Rob Portman, R-Ohio, and Kyrsten Sinema, D-Ariz., released a statement on Friday saying they were close to finalizing the legislative text and hoped to make it public later in the day. But Friday came and went without final paperwork.

“When legislative text is finalized that reflects the product of our group, we will make it public together consistent with the bipartisan way we’ve worked for the last four months,” the senators said.

Sen. Mark Warner, D-Va., said Saturday that negotiators were finalizing the last few pieces, but he had no predictions when it would be ready for senators to have amendments and debate. He said some lawmakers from both sides of the political aisle have panned the bill in some ways, but in the end, it would provide the kind of investment that lawmakers have talked about for years but have been unable to follow through on.

“There’s been some of the sense of, well, infrastructure, that shouldn’t be hard to do. If it wasn’t hard to do, why has it taken 30 years to get to this moment?” Warner said.

The outcome with the bipartisan effort will set the stage for the next debate over Biden’s much more ambitious $3.5 trillion spending package, a strictly partisan pursuit of far-reaching programs and services including child care, tax breaks and health care that touch almost every corner of American life. Republicans strongly oppose that bill, which would require a simple majority, and may try to stop both. 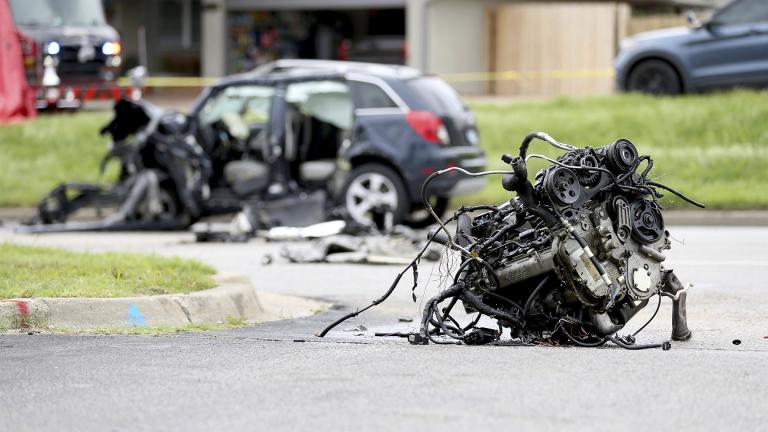 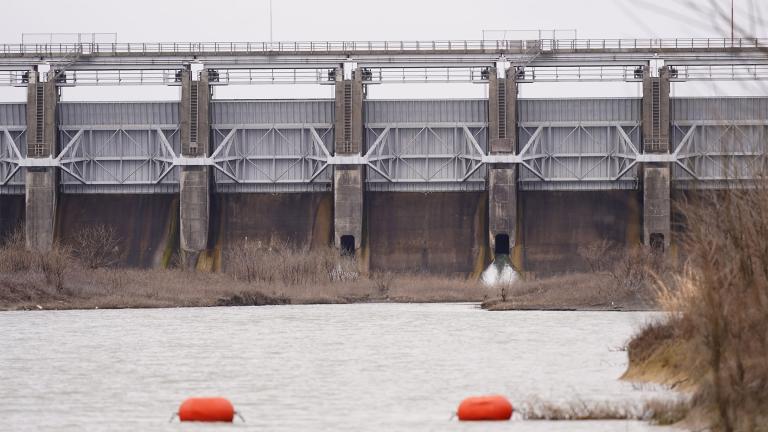