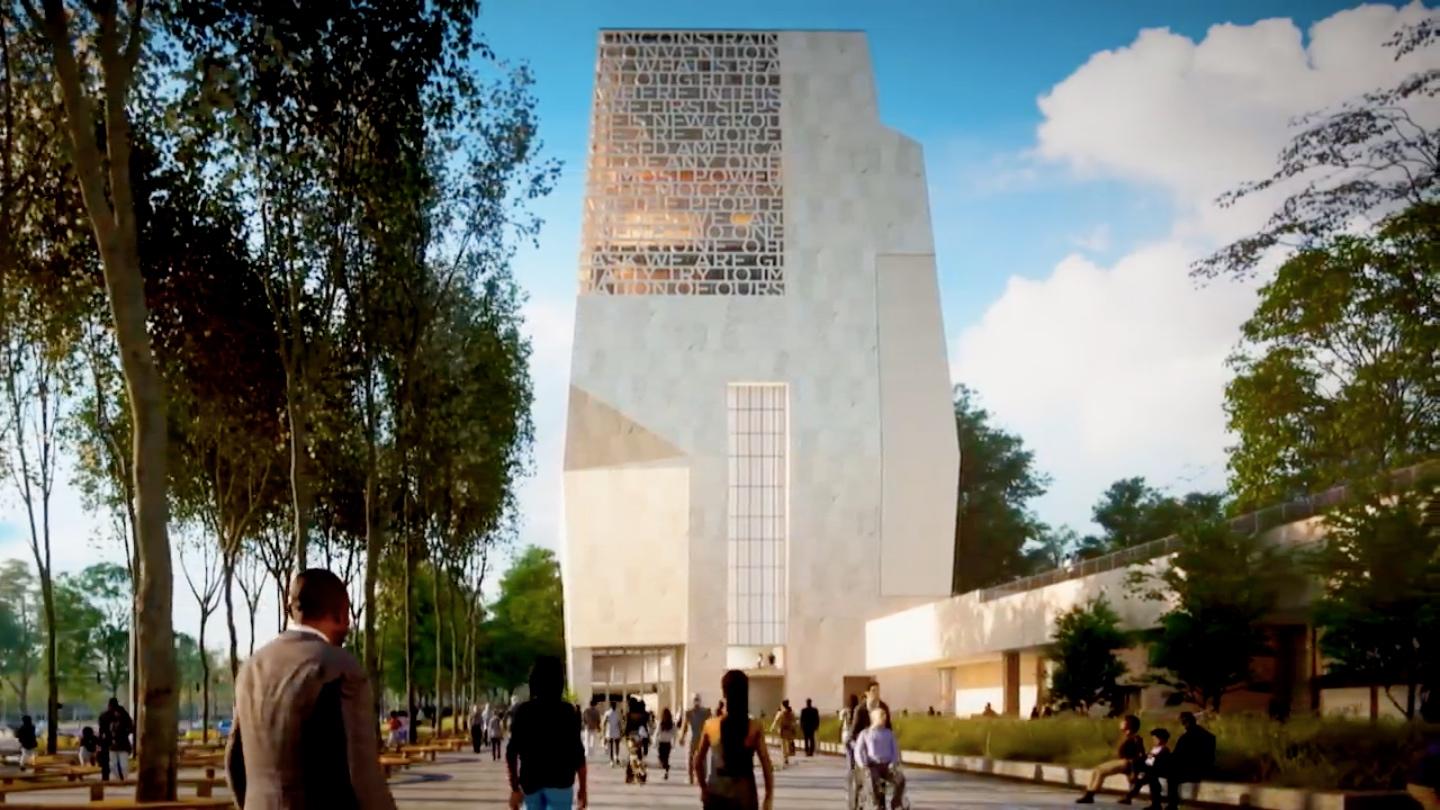 A coalition of 16 Chicago museums and cultural institutions has weighed in on the ongoing battle over the Obama Presidential Center, coming down firmly on the side of the center versus those who would block its construction in historic Jackson Park.

An amicus brief was filed Thursday in U.S. District Court on behalf of the museums, providing “historical context about the long tradition of museums in Chicagoland and in Chicago’s parks, information about the important services those museums provide, and awareness about potential practical consequences that may result if Plaintiffs’ motion is granted.”

Such briefs are submitted during legal proceedings by individuals or groups that aren’t party to a lawsuit but have a strong interest in the matter under consideration. The plaintiffs in this case are Protect Our Parks, et al, and the defendants are Pete Buttigieg, secretary of the U.S. Department of Transportation, et al.

The amicus brief asks the court to deny the plaintiffs’ request for an injunction against the center, stating: “The Chicagoland Museums believe the Obama Presidential Center will be a cultural and economic treasure for Chicago that will benefit the public by bringing new amenities and positive development to the surrounding community, boosting the local economy, and serving as a magnet for visitors to the City and the region.”

The amicus brief addressed some of the primary objections to the center. In response to complaints that the center was ceded 20 acres of parkland for a nominal fee, the brief notes that Chicago’s museums and parks have been joined for more than 150 years, going back to the Lincoln Park Zoo’s establishment in 1868.

“Eleven of the Chicagoland Museums have been operating at least in part on parkland for years — in some cases for more than a century — based on their long-term right to use parkland without charge under various arrangements, including, for example, use agreements with the Park District, so long as the land is used for museum purposes,” the brief states.

In response to criticism that the Obama Presidential Center is overstating its potential economic impact, the brief replied: “In 2018, the 11 park museums generated an estimated $1.2 billion in economic impact, supported 5,534 employees, and generated $120 million in state and city tax revenue. Those museums also served as the primary attraction for more than 5 million out-of-state visitors, who each spent an average of $82 and infused the city and state with additional revenue.”

Perhaps most significantly, the brief points out that questioning whether the center serves the public interest has the effect of calling into question whether any of the city’s museums do, and puts their operating agreements on shaky ground.

“Maintaining and developing the museums and their offerings is an evolving civic project that is furthered by the understanding that museums will have a home in the parks and across Chicagoland,” the brief concluded. “If this Court finds that the Obama Presidential Center cannot be established in Jackson Park or enjoins its further development, that ruling may have the unintended consequence of undermining the very public interest that Plaintiffs seek to vindicate.”

The institutions signing onto the brief, which was submitted by the firm Jenner & Block include: