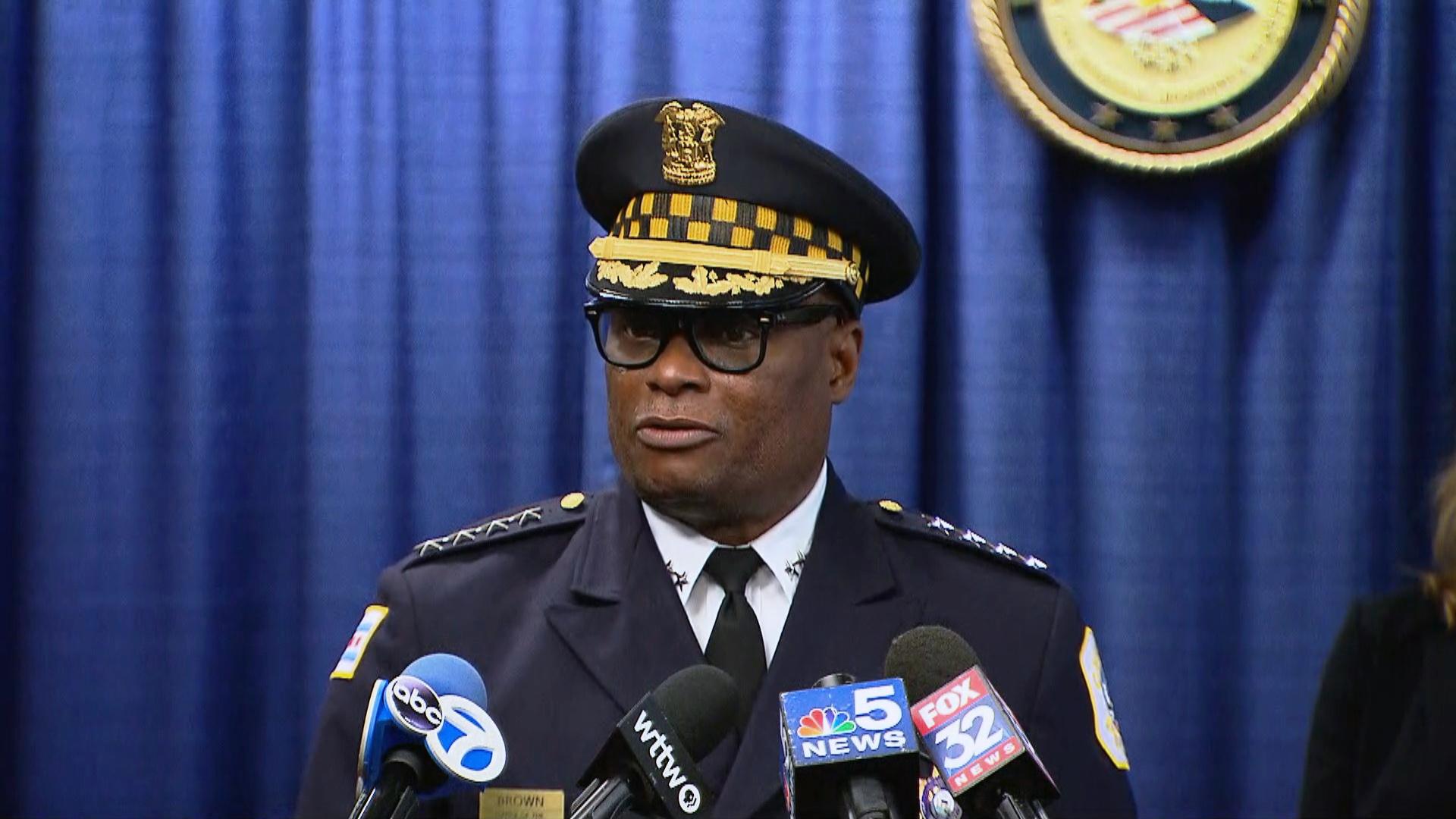 A 28-year-old Chicago man who allegedly shot two federal agents and a Chicago police officer as they were driving Wednesday in an unmarked vehicle in Morgan Park apparently believed the victims were members of a rival street gang, according to federal prosecutors.

Eugene McLaurin was charged Thursday with one count of using a dangerous and deadly weapon to assault a special agent from the U.S. Bureau of Alcohol, Tobacco, Firearms, and Explosives.

“The charge announced today is a direct result of the tireless efforts among the men and women of law enforcement in our community,” Kristen deTineo, special agent in charge of the ATF’s Chicago division, said Thursday.

According to the complaint, two ATF agents and a Chicago Police Department officer were in an unmarked Chrysler heading toward I-57 at around 5:50 a.m. when they noticed a Chevy Malibu had begun following them. As that vehicle eventually pulled alongside the officers’ car, the driver’s side window of the Malibu rolled down and a Black male with a “twist hair style” allegedly pointed a handgun out and began firing at the victims.

One of the agents was struck in the hand, while the other was hit in the torso/arm area, police Superintendent David Brown said Wednesday. The police officer was hit in the back of the head, but it appeared to be a graze wound.

By Wednesday evening, each of the three victims had been treated and released from the hospital.

Investigators located the Malibu a short time later in the 200 block of East 89th Street and recovered two 9 mm shell casings, according to the complaint. Three other 9 mm casings were recovered at the scene of the shooting.

Chicago police officers located McLaurin entering a house next door to where the Malibu was found, according to the complaint. When the officers began speaking with McLaurin, he appeared “sweaty and visibly nervous,” the complaint states, and claimed he had been with his girlfriend that morning and had been dropped off at that location just before police arrived.

A photo of McLaurin was taken and sent to one of the victims, who said that McLaurin’s hair matched the shooter’s, but they could not definitively say if he had been in the Malibu, according to the complaint.

During a subsequent interview with investigators, McLaurin admitted he had been driving the Malibu and began following the unmarked ATF vehicle because he believed it was filled with “opps,” referring to rival gang members, the complaint states.

If convicted, McLaurin faces up to 20 years in prison.

“We will not relent in our fight against gun violence protecting the people of Chicago,” police Superintendent David Brown said.