The Segundo Ruiz Belvis Cultural Center has brought Afro-Latin dance, music and art to Chicago’s West Side since 1971 — and it’s persevered through one of the most difficult years arts organizations have ever faced.

Executive director Omar Torres-Kortright says the SRBCC has always had a foundation and mission grounded in social justice, starting with the Latin American Defense Organization.

“Which you could say was the group of citizens, Latinos, that were very much active in seeking a better position (for) Latinos in general and fighting for justice and equality in the seventies,” Torres-Kortright said.

“So that small group that came up out of Association House, which is a very well-known nonprofit here, form what would later be called the Segundo Ruiz Belvis Cultural Center,” Torres-Kortright said.  “And since then, it has been 50 years of art, music, culture, and also a lot of activism in the history of Segundo Ruiz Belvis … a very rich history. And definitely the first organization — probably the one thing that we’re most known (for is) — the first organization that really developed Afro Puerto Rican music in Chicago.” 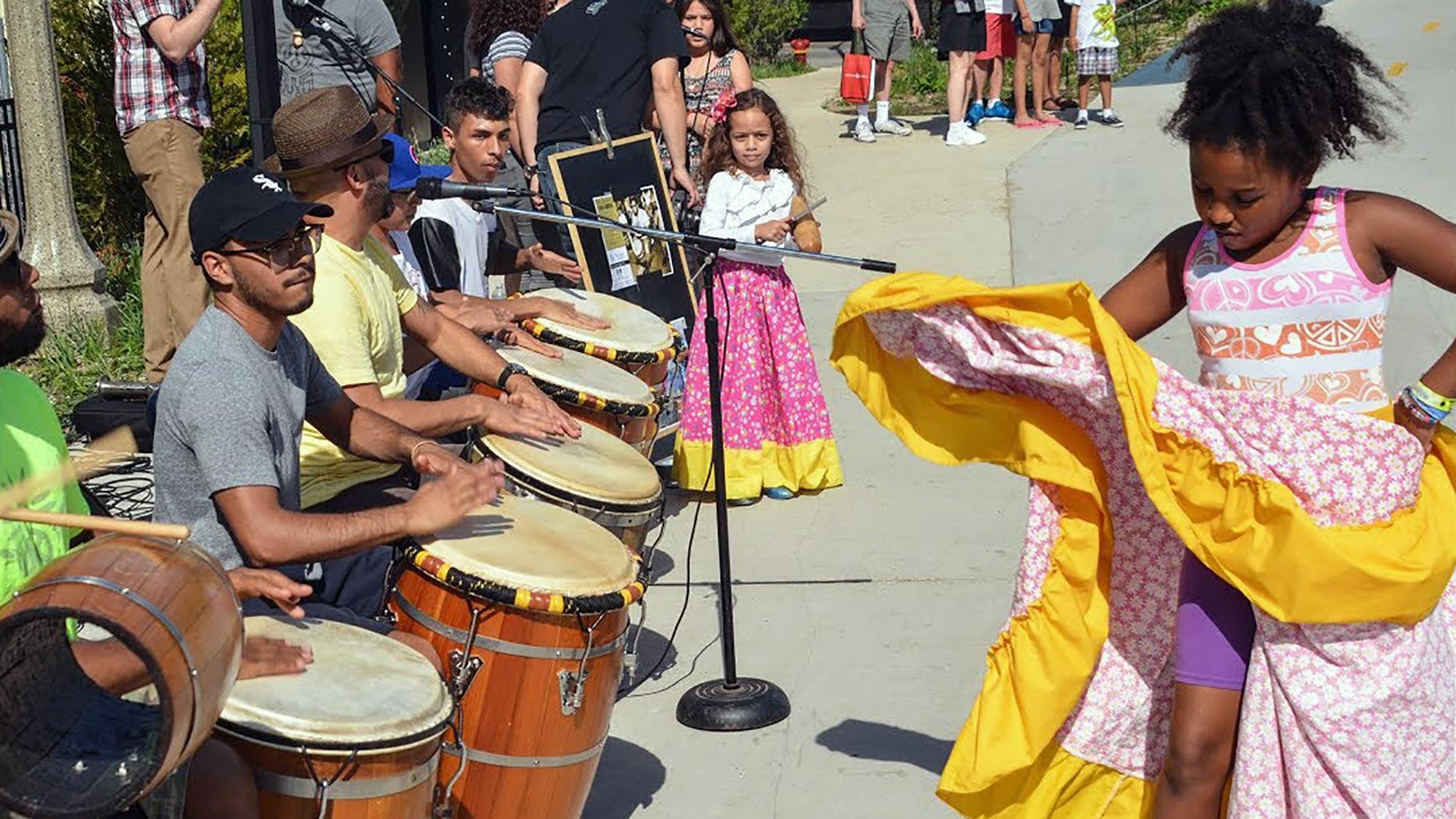 The Segundo Ruiz Belvis Cultural Center has brought Afro-Latin dance, music, and art to Chicago’s West Side since 1971. (Courtesy of SRBCC)

Of the organization’s many years, Torres-Kortright says its 50th has been one of the toughest.

“It’s been a year of many challenges and also a lot of learning and a lot of listening to our community and living up to the historic moment where we are right now,” Torres-Kortright said. “So all of those things come into play and that made us look at our history and what we stand for and what are the priorities of the organization.”

But, he says, the pandemic has woven the SRBCC even more tightly into the fabric of Chicago’s Latino community. Torres-Kortright says they found innovative ways to keep in touch with the people the SRBCC serves, among them a vaccination event, like combining a cultural festival with a vaccination event.

“We brought all these musicians that were playing outside live for the people that were waiting in line. And then we had DJs inside create a very festive atmosphere because it was a celebration that we had so many people at our space, that chose our space and trusted us to get vaccinated,” Torres-Kortright said. “We were literally pulling people from the street that we know if we hadn’t asked them to come and get vaccinated, maybe they wouldn’t have done it.”

As part of the anniversary celebrations, the SRBCC is hosting its final showings of “Raices to Roots,” an original dance, music, and spoken word performance, this weekend; a virtual cooking class with chef Roberto Perez and his organization Urban Pilon; and Tuesdays on the Terrace in partnership with the Museum of Contemporary Art.

“Instead of jazz, which is the classic form of music that is shown at Tuesdays on the Terrace, we’re going to spice it up and bring our salsa musicians … Edwin Sanchez and Papo Santiago, two of the greatest and biggest stars of the local salsa scene are going to be doing original work and original arrangements.” 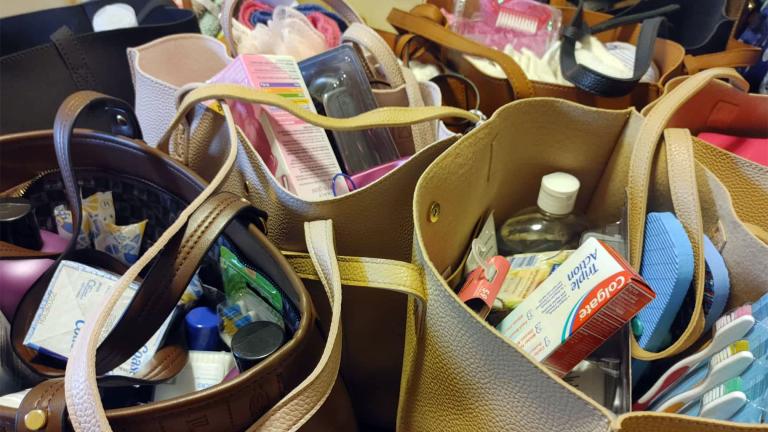