Researchers in Russia revive creatures frozen in Arctic permafrost for more than 20,000 years. A new vaccine for malaria. The powerful connection between music and memory. And how “laughing gas” is being used to treat severe depression.

Scientists in Russia have revived microscopic creatures called rotifers that had been frozen in permafrost for 24,000 years. Rotifers live in freshwater and researchers had already demonstrated they could survive being frozen for as long as 10 years, but after drilling down into Arctic permafrost they retrieved ancient rotifers that were found to be even tougher than previously thought. After being defrosted in a petri dish, they came back to life and even began to reproduce. 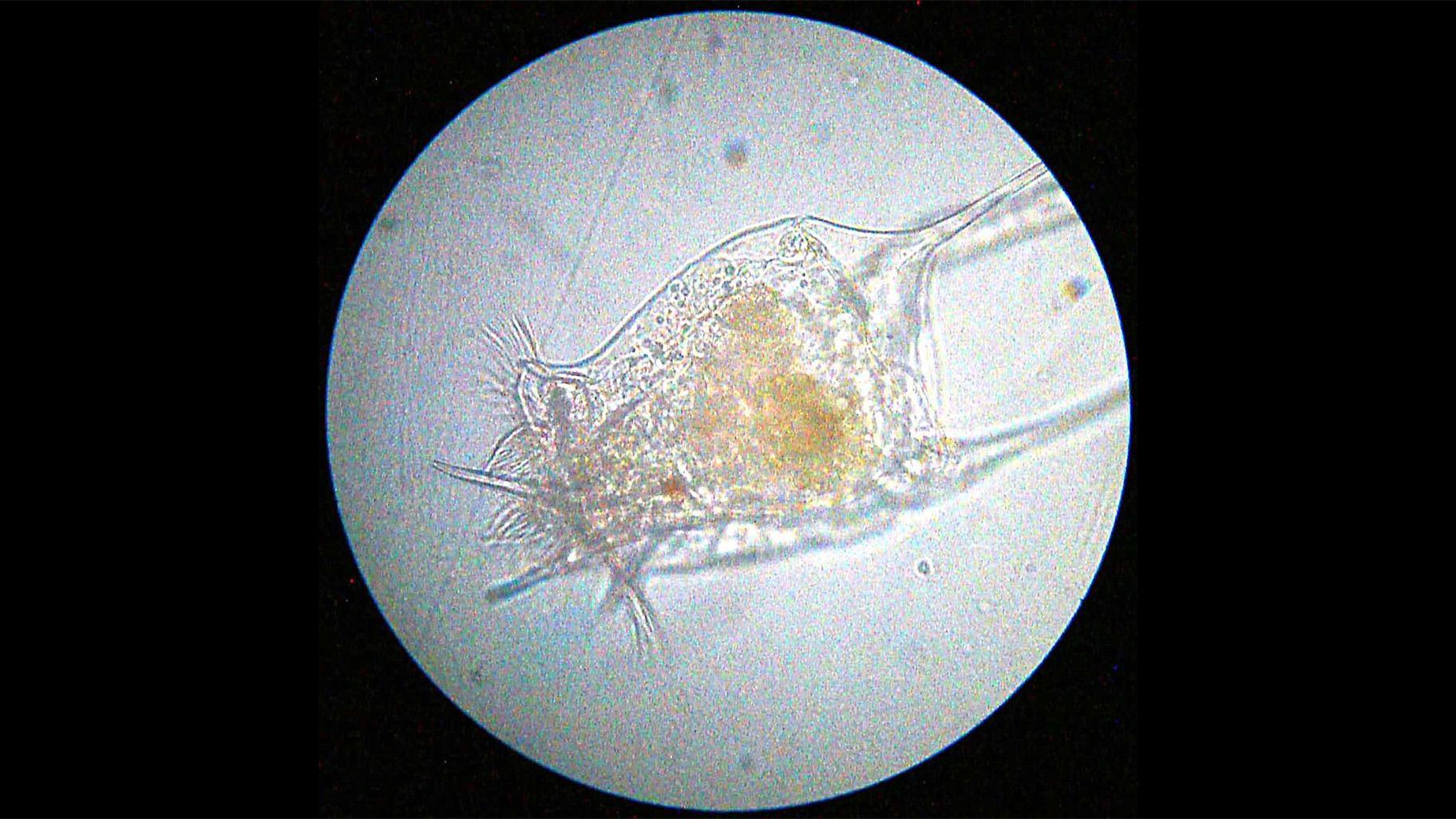 A magnified image of a rotifer (Bob Blaylock / Wikimedia Commons)

Millions of people, mostly in Sub-Saharan Africa, are infected with malaria each year and hundreds of thousands of them die. The cost where malaria is endemic is enormous both in terms of the tragic human toll and the lost economic potential for nations struggling to develop.

Now researchers at Walter Reed Army Institute of Research have developed a vaccine for malaria that seems to be highly effective when tested on mice. The vaccine was developed using the same approach used to develop the Pfizer and Moderna vaccines for COVID-19. Called mRNA vaccines – the ‘m’ stands for messenger – they work by sending a message to cells in the body to make a protein or part of a protein found in the target virus. That then triggers the body’s immune system to create antibodies against that virus.

“Recent successes with vaccines against COVID-19 highlight the advantages of mRNA-based platforms--notably highly targeted design, flexible and rapid manufacturing and ability to promote strong immune responses in a manner not yet explored,” said Dr. Evelina Angov, a researcher at WRAIR’s Malaria Biologics Branch and senior author on the paper. “Our goal is to translate those advances to a safe, effective vaccine against malaria.” 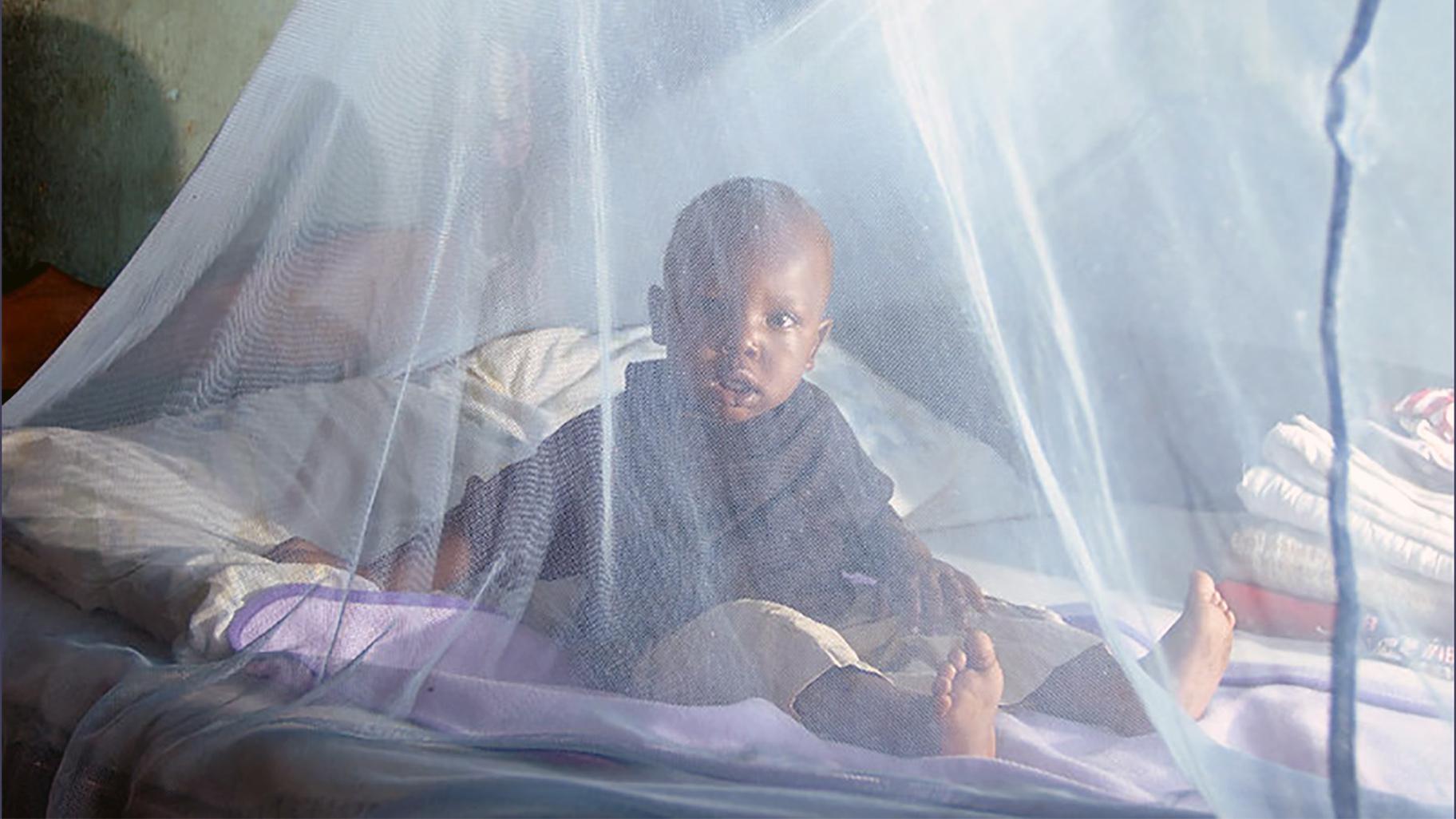 Scientists have known for some time of a connection between music and memory, as was shown in a beautiful video that went viral last year showing a former ballerina with dementia reacting to hearing Swan Lake.

Now researchers from the University of California Davis say music plays an important role in helping memories to form.

“Scientists have known for some time that music evokes autobiographical memories, and that those are among the emotional experiences with music that people cherish most,” said Petr Janata, UC Davis professor of psychology and co-author on the new study.

“What hasn’t been understood to date is how those memories form in the first place and how they become so durable, such that just hearing a bit of a song can trigger vivid remembering,” said Janata.

A study by the University of Chicago and Washington University in St. Louis found that a single inhalation session could rapidly relieve symptoms of treatment-resistant depression. They found the positive effects could last for up to two weeks for some participants in the study.

Study co-author Charles Conway, professor of psychiatry and director of the Treatment Resistant Depression and Neurostimulation Clinic at Washington University School of Medicine.

“These ‘treatment-resistant depression’ patients often suffer for years, even decades, with life-debilitating depression,” said Conway. “We don’t really know why standard treatments don’t work for them, though we suspect that they may have different brain network disruptions than non-resistant depressed patients. Identifying novel treatments, such as nitrous oxide, that target alternative pathways is critical to treating these individuals.” 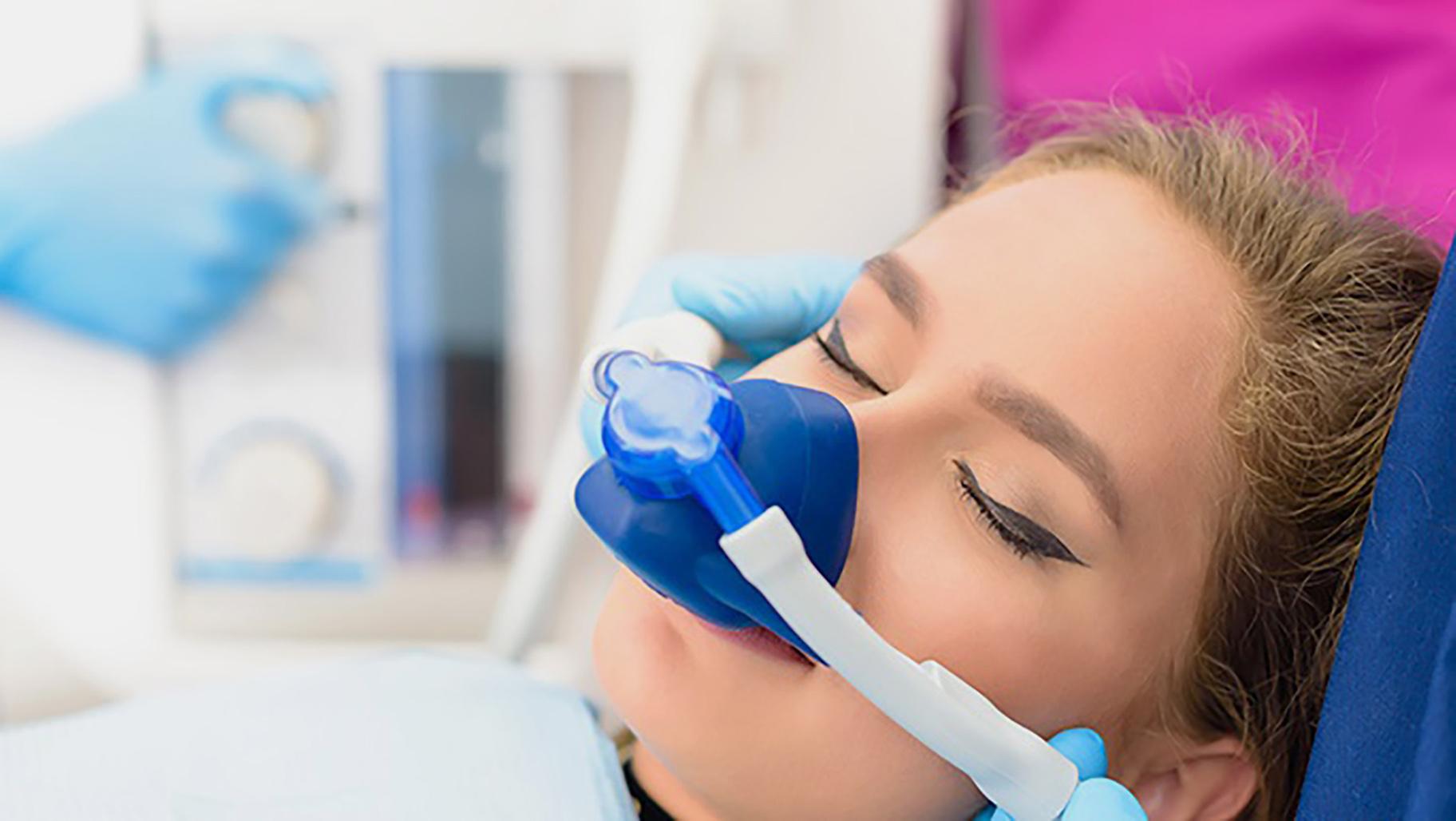