How Tulsa Massacre Spent Most of Last Century Unremembered 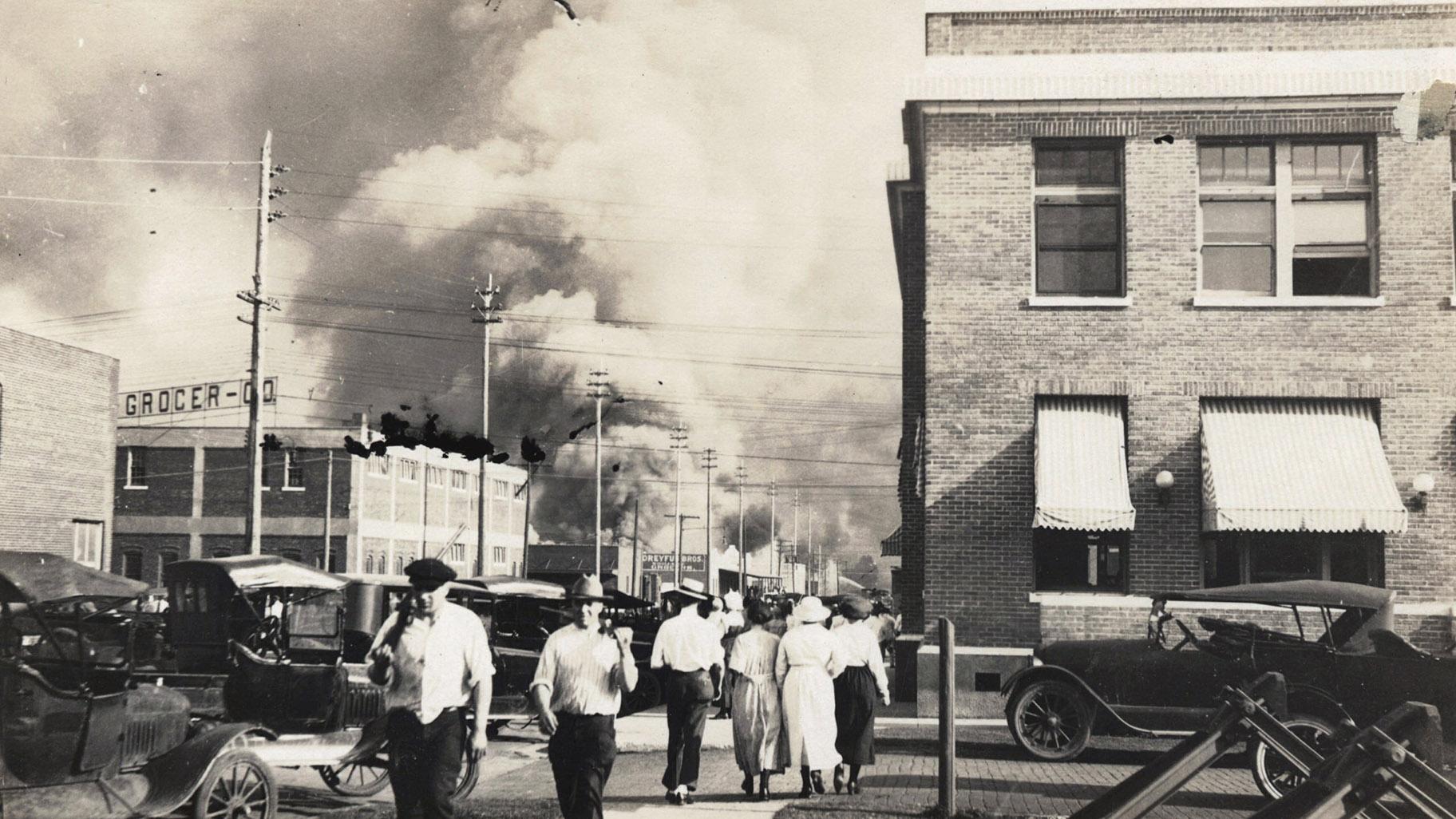 When the smoke cleared in June 1921, the toll from the massacre in Tulsa, Oklahoma, was catastrophic — scores of lives lost, homes and businesses burned to the ground, a thriving Black community gutted by a white mob.

The nightmare cried out for attention, as something to be investigated and memorialized, with speeches and statues and anniversary commemorations.

But the horror and violence visited upon Tulsa’s Black community didn’t become part of the American story. Instead, it was pushed down, unremembered and untaught until efforts decades later started bringing it into the light. And even this year, with the 100th anniversary of the massacre being recognized, it’s still an unfamiliar history to many — something historians say has broader repercussions.

“The consequences of that is a sort of a lie that we tell ourselves collectively about who we are as a society, who we have been historically, that’s set some of these things up as aberrations, as exceptions of what we understand society to be rather than endemic or intrinsic parts of American history,” said Joshua Guild, an associate professor of history and African American studies at Princeton University.

Indeed, U.S. history is filled with dark events — often involving racism and racial violence — that haven’t been made part of the national fabric. Many involved Black Americans, of which the Tulsa Race Massacre is considered among the most egregious in its absolute destruction, but other racial and ethnic communities have been impacted as well.

Americans not knowing about these events or not recognizing the full scope of the country’s conflict-ridden history has impacts that continue to reverberate, Guild said.

“If we don’t understand the nature of the harm … we can’t really have a full reckoning with the possibility of any kind of redress,” he said.

Manisha Sinha, a professor of American history at the University of Connecticut, agreed.

“It’s really important for Americans to learn from the past, because you really cannot even understand some of our current-day political divisions and ideas unless you realize that this conversation over both the nature and the parameters of American democracy is an ongoing and a really long one,” she said.

Terrible events that many Americans don’t know about include long-ago history, such as the Snake River attack in Oregon in 1887, where as many as 34 Chinese gold miners were killed, and the 1864 Sand Creek massacre of around 230 Cheyenne and Arapaho people by U.S. soldiers in Colorado. Others are within the lifetimes of many Americans living today, like the 1985 bombing by Philadelphia police of the house that headquartered the Black organization MOVE, killing 11 people.

As odd as it may sound, the mere fact that something happened isn’t enough for it to be remembered, said Robin Wagner-Pacifici, a professor teaching sociology at the New School for Social Research, who has written about the MOVE bombing.

“You can never assume, no matter how huge an event may be in terms of its literal impact on numbers of people, that it’s going to be framed and recognized and move forward in time, in memory, by future publics or state apparatuses or political forces,” she said.

In Oklahoma, the massacre largely wasn’t discussed until a commission was formed in 1997 to investigate the violence. For decades, the state’s public schools  called it the Tulsa race riot, when it was discussed at all. Students now are urged to consider the differences between calling it a “massacre” or a “riot.”

How an event is presented can make a difference, Wagner-Pacifici said. That could include whether it’s connected to other historical moments and what parts are emphasized or downplayed.

“All sorts of political forces and actors will kind of move in, to try to name it and claim it, in order either to tamp it down in its impact or to elaborate it in its impact,” she said.

She pointed to a current example: the deadly Jan. 6 insurrection by a predominantly white mob at the U.S. Capitol. Some Republicans have attempted to minimize or even deny the violence, and on Friday GOP senators blocked the creation of a bipartisan panel to investigate the attack.

In Tulsa, word of unrest that started on May 31, 1921, and ran through the night and the next day made it to news outlets. Front-page stories and accounts from The Associated Press spoke of a “race clash” and “armed conflict.” But the aftermath — of a community shattered — was relegated to inside pages at best before being swept under the rug.

In one example, a story weeks later well inside the pages of The New York Times reported in passing that a grand jury in Oklahoma had determined the catastrophe was due to the actions of armed Black people and the white people who got involved were not at fault.

It just shows that remembering is never just actually about remembering, Wagner-Pacifici said.

“It’s always motivated,” she said. “Who remembers what about the past, who allows a past to be remembered, to be brought back to life and and in what ways … it’s absolutely fundamental to who you decide you want to be in the present.” 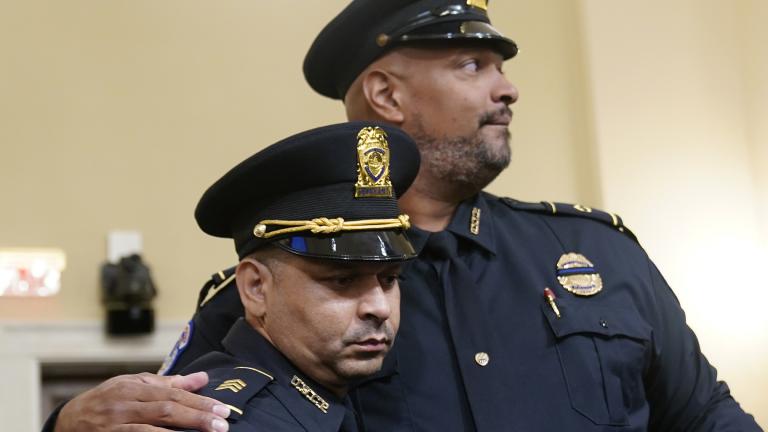 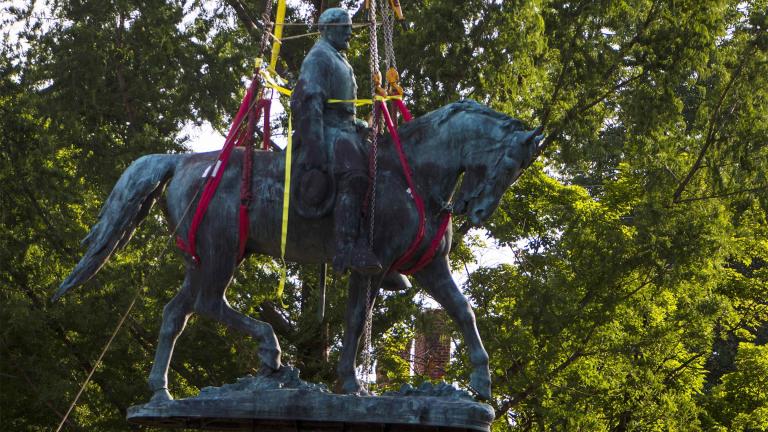 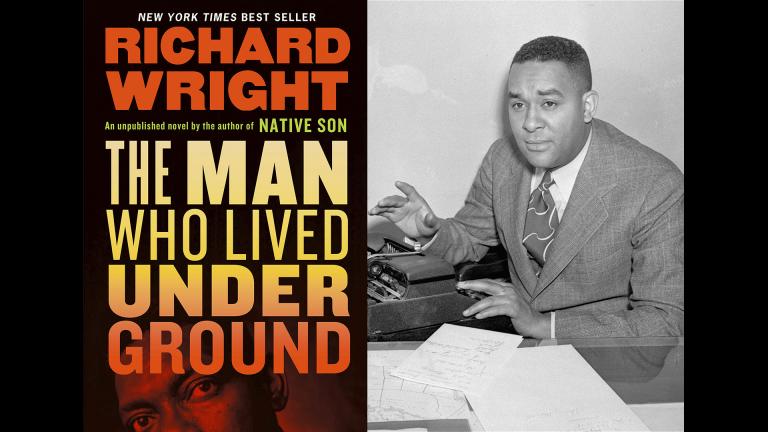