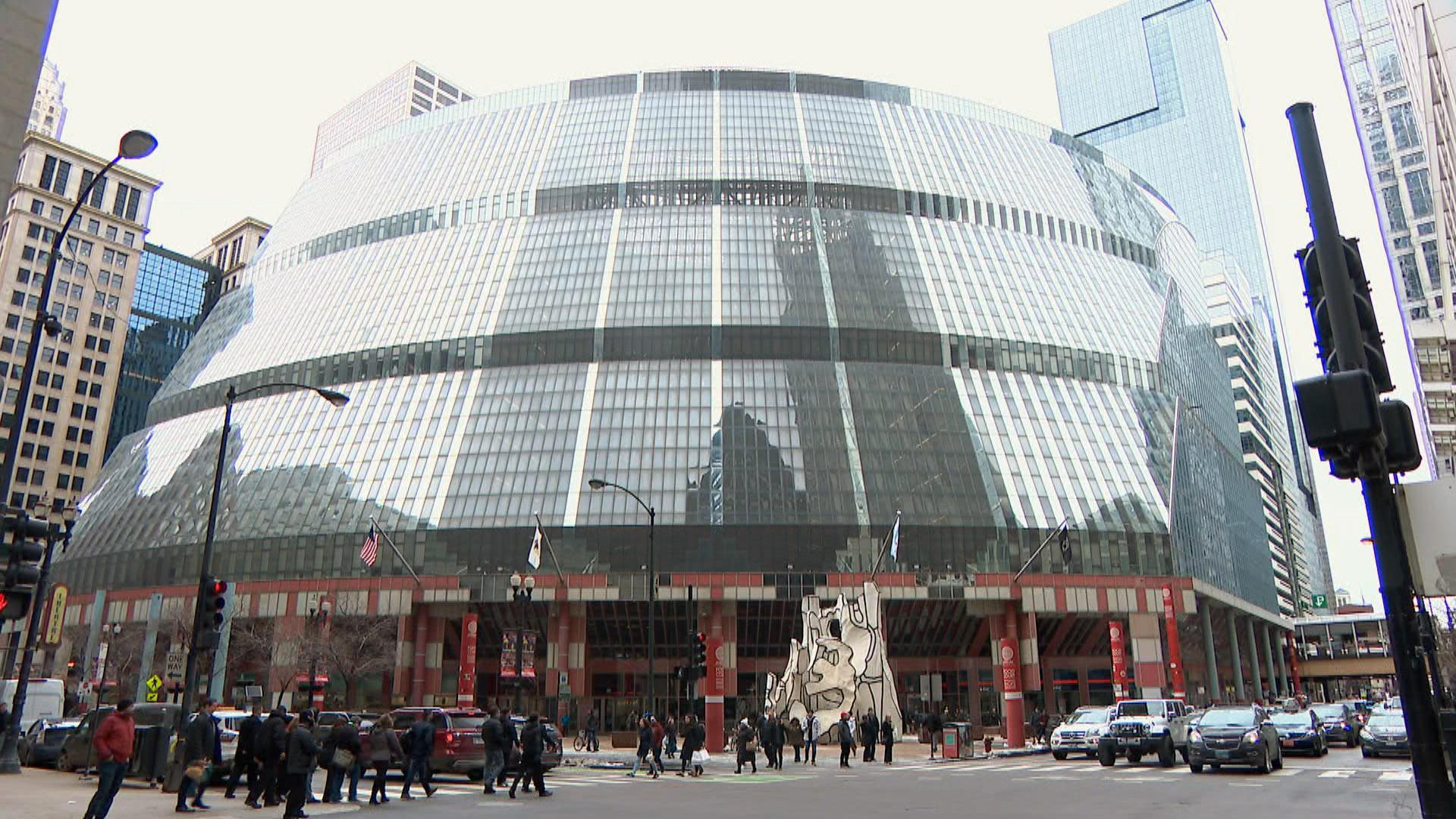 Aldermen unanimously advanced a measure Tuesday that would pave the way for the sale of the much beloved and equally loathed James R. Thompson Center in the heart of the Loop.

With the endorsement of the City Council’s Zoning Committee, the full City Council will consider on Wednesday the measure introduced by Ald. Brendan Reilly (42nd Ward) at the request of Gov. J.B. Pritzker.

The “rather simple” measure was designed to change the rules that determine what city officials would allow to be built at 100 W. Randolph St., Reilly said. The rules were changed by former Ald. Burt Natarus (42nd Ward) while the Helmut Jahn-designed building was under construction, Reilly said.

Rules for the Thompson Center site currently restrict what size building could be erected there. Reily’s proposal loosens those rules to meet those now in place on most other Loop properties, in order to speed the sale.

The 1.2-million-square-foot building with its distinctive steel frame, accented by red and blue, opened in 1985, and almost immediately fell into disrepair.

The new zoning rules will give potential purchasers “more options rather than just demolition” for what is now the Thompson Center, including an “adaptive reuse,” as favored by preservation advocates, Reilly said.

“Taxpayers can no longer afford this building,” Reilly said, adding that it costs taxpayers $17 million per year in maintenance.

State officials bought 555 W. Monroe St. for $73.3 million in January and began relocating employees from the Thompson Center in April. 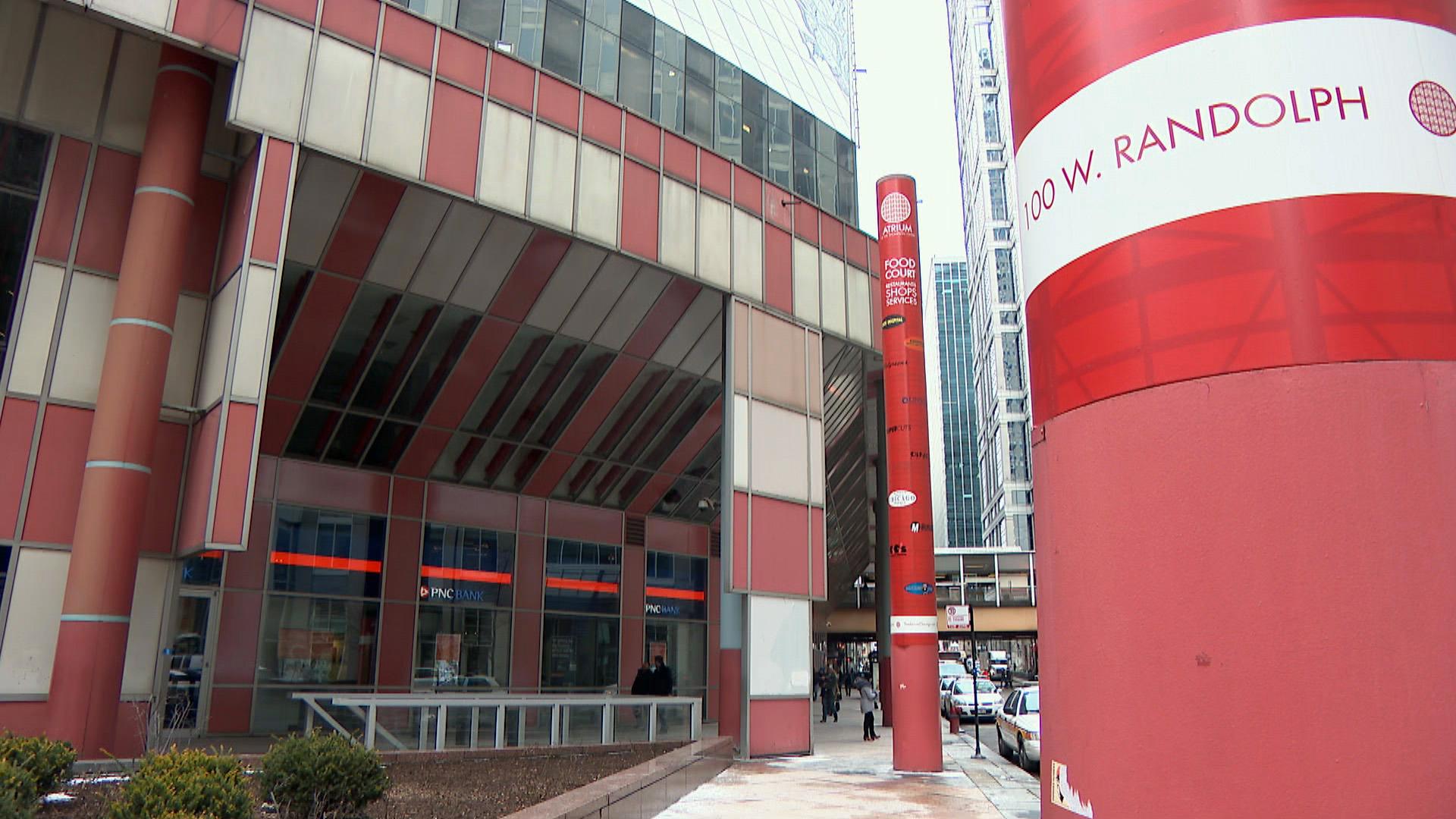 Returning a 3-acre, full city block in the heart of the Loop to the property tax rolls will add $20 million to the city’s coffers — and another $25 million to other taxing agencies like the Chicago Public Schools, officials said.

If the Thompson Center is demolished, a new structure could include at least 2 million square feet of space, according to city rules. The building could be taller or more dense if the developer gets special permission from city officials and pays additional fees. However, it is unclear what impact the COVID-19 pandemic will have on demand for office space in the Loop, as many employees are continuing to work from home.

Former Gov. Bruce Rauner urged city officials to change their rules to allow the Thompson Center to be torn down and replaced with a 4-million-square-foot building. Reilly, and former Mayor Rahm Emanuel, rejected that request.

The Thompson Center is connected to the CTA’s Clark and Lake train station, and any redevelopment of the site would be required to keep that transit hub open and accessible.

In addition, any redevelopment of the Thompson Center will also have to resolve leases that do not expire until 2034 for the food court and shops in the building’s soaring glass atrium topped by a skylight that often leaks.

Pritzker faces a deadline of April 5, 2022 to find a buyer for the Thompson Center.