One of the weekend’s youngest victims of gun violence, a 13-year-old who was shot in the head while riding his bike Sunday morning on Chicago’s South Side, has died.

Eric Crawford died Tuesday, according to a social media post from his mother.

“My babyboy I can't believe your (sic) gone,” Patricia Deates wrote on Facebook, “my heart is so broken my life will never be the same without you here forever in my heart fly high my angel this is not goodbye this is see you later.”

Chicago police said Crawford was simply riding his bike at around 7:54 a.m. Sunday in the 3700 block of South Wood Street when he was approached by an unknown vehicle. An occupant inside that vehicle then opened fire, hitting the boy in the head and neck

Police said Crawford was taken to Stroger Hospital and was initially reported in critical condition. 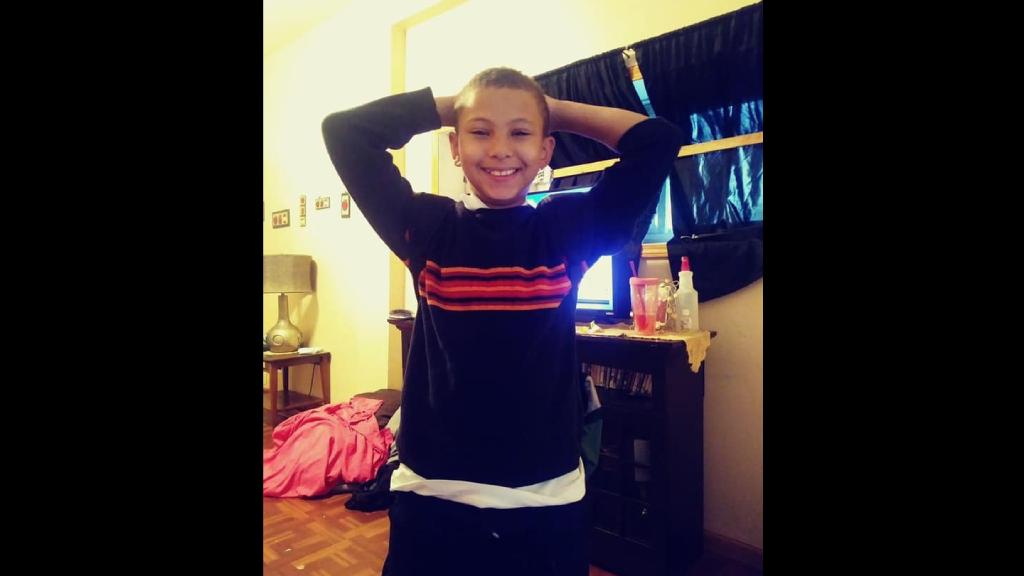 CPD Chief of Detectives Brendan Deenihan on Monday said investigators are searching for a specific vehicle. No one is currently in custody as of Wednesday morning, police said, and the investigation remains open.

According to Deenihan, the incident may have involved members of a “rival gang” who followed Crawford and shot him. In a GoFundMe page, Deates said her son was “in the wrong place at the wrong time” and in an interview with WGN, family members said Crawford was not in a gang.

His family described Crawford as “a loving, caring child.”

“(W)e do ask if you have any questions or just condolences to please give us some time to grieve in this very hard time,” Crawford’s family wrote on the fundraising page.

The CPD said Crawford was one of six juveniles who was shot over this past weekend. The GoFundMe had raised more than $5,000 as of Wednesday morning.