Can you put a price tag on damaged natural resources? 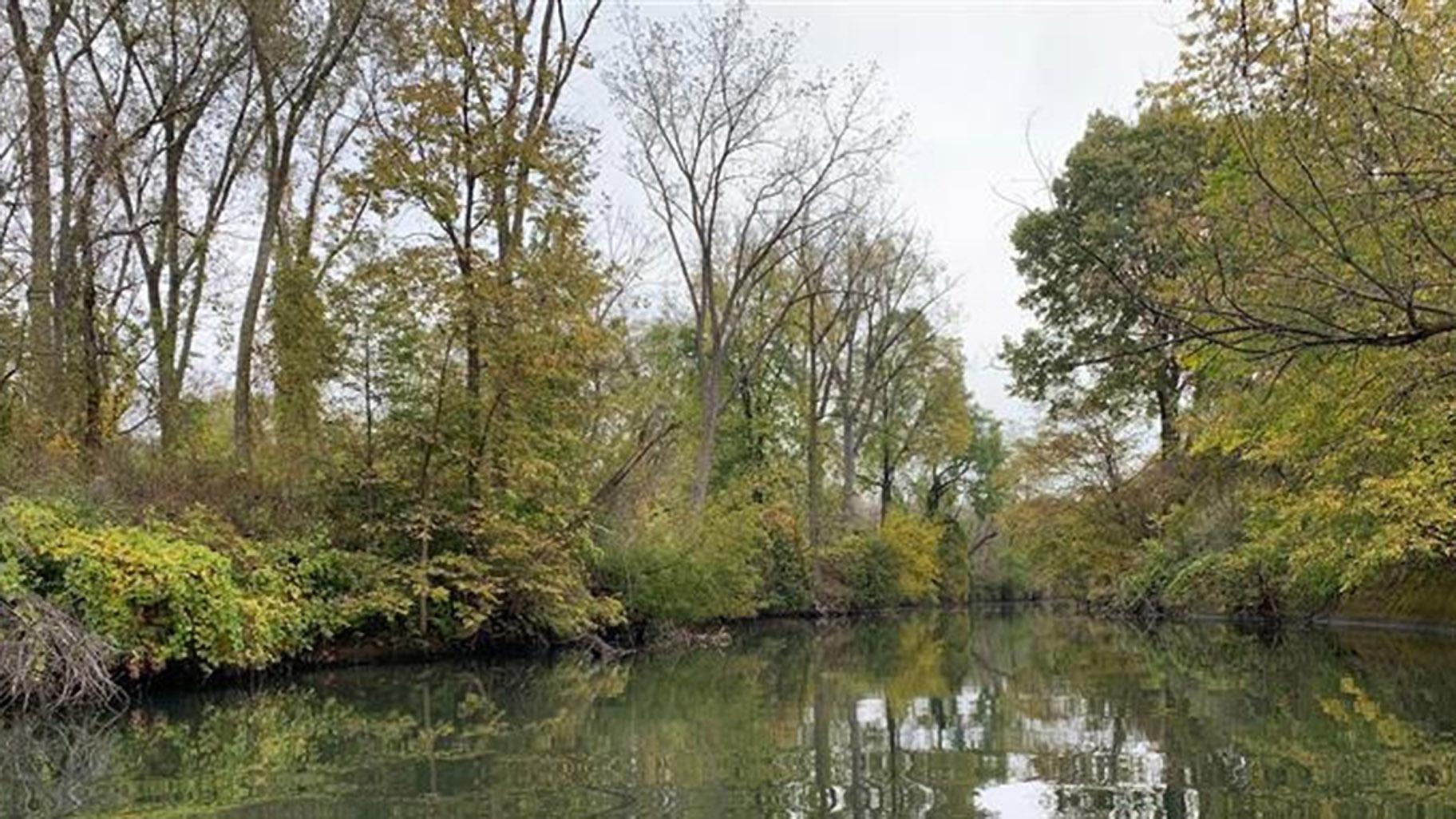 It’s been nearly two years since thousands of dead fish alerted officials, and the public, to a chemical spill at ArcelorMittal’s Burns Harbor steel plant in Northwest Indiana.

Excessive amounts of hazardous substances, namely cyanide and ammonia-nitrogen, were discharged into the Little Calumet River’s east branch in August 2019, the discovery of which prompted the closure of waterways, marinas and beaches, including a portion of Indiana Dunes National Park.

The assessment will determine which natural resources suffered from the chemical spill, be it aquatic wildlife, the habitat of migratory birds, shorelines, soil, surface water, and the recreation that water supports, among others.

The plan will outline how the impact on resources will be determined, how the damages associated with the harm will be calculated, and what restoration is required.

In October 2020, the Indiana Department of Environmental Management sent a letter to ArcelorMittal announcing its intention to conduct the assessment.

“Your company has been identified as a potentially responsible party (PRP) in connection with the release of hazardous substances and the subsequent damages resulting from natural resource injury,” the notice states.

ArcelorMittal, based in Luxembourg, sold its U.S. assets to Ohio’s Cleveland-Cliffs in 2020 for $1.4 billion.

The assessment is available, as of Monday, for public review online through June 9. Related documents have also been posted online.

According to the assessment draft, between Aug. 1 and Aug. 31, 2019, ArcelorMittal’s Burns Harbor plant exceeded its permitted discharge limits for ammonia-nitrogen, as well as exceeding oil and grease and total cyanide limits at one of two outfalls during the same time period. Equipment failure on Aug. 11 caused the release of additional cyanide over the course of several days, and approximately 2,900 fish died as a result.

The process is still several phases away from implementation of a restoration plan. Subsequent steps include the development of funding and compensation agreements.