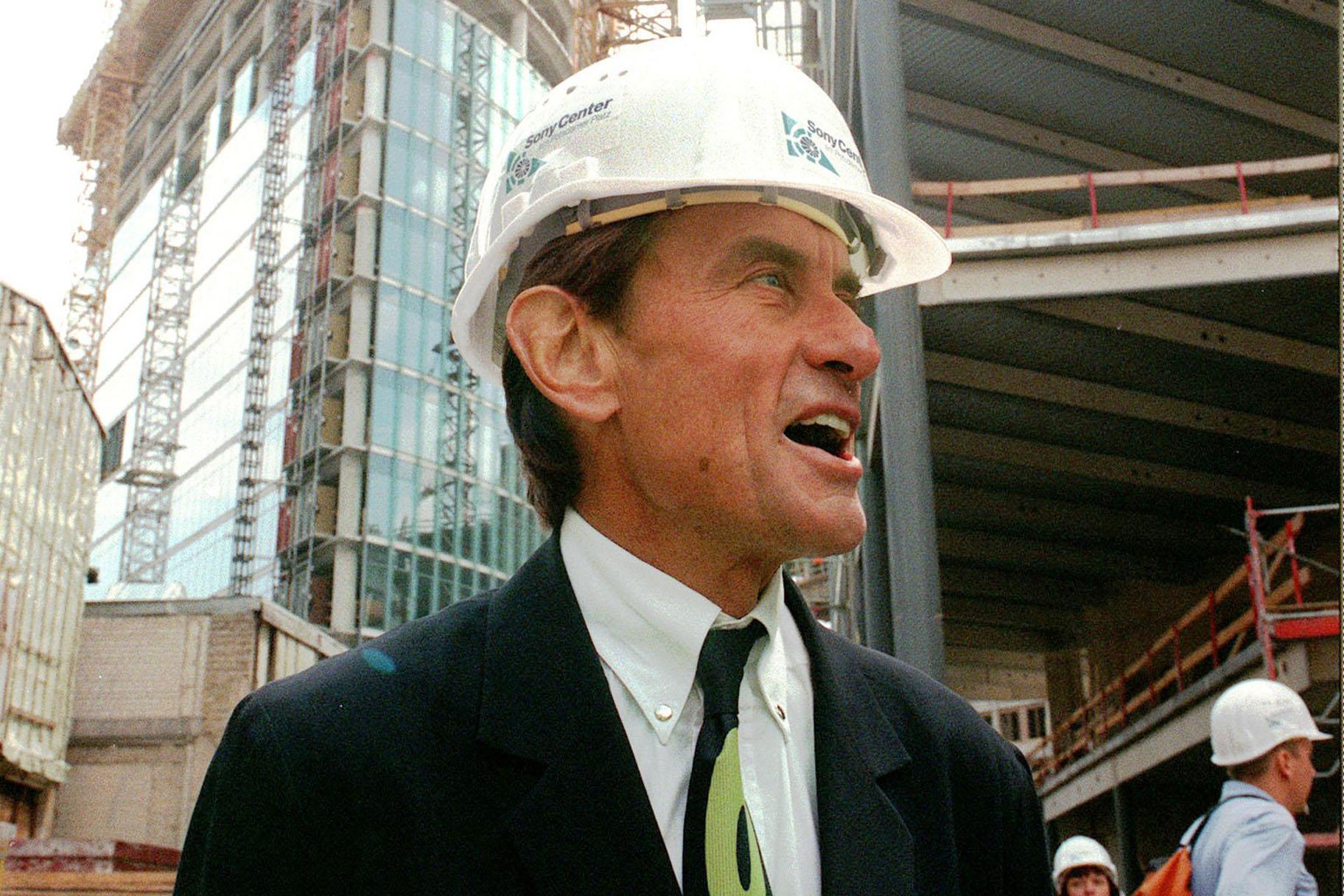 CHICAGO (AP) — Helmut Jahn, a prominent German architect who designed an Illinois state government building and worked on the design of the FBI headquarters in Washington, was killed when two vehicles struck the bicycle he was riding outside Chicago.

Jahn, 81, was struck Saturday afternoon while riding north on a village street in Campton Hills, about 55 miles (90 kilometers) west of Chicago. Jahn failed to stop at a stop sign at an intersection and was struck by the two vehicles, headed in opposite directions, Campton Hills Police Chief Steven Miller said in a news release.

Jahn was pronounced dead at the scene of the accident. Authorities say the driver of one of the vehicles that struck Jahn was taken to a hospital for treatment of non-life threatening injuries.

A profile posted on the website of his firm, Jahn, says he was born in Germany in 1940 and graduated from Technische Hochschule in Munich. He moved to Chicago in 1966 to study under legendary architect Ludwig Mies van der Rohe, a creator of modernist architecture, at the Illinois Institute of Technology.

Jahn’s professional career began in 1967 when he joined CF Murphy Associates, which later became Murphy/Jahn. He worked on several major projects, including Chicago’s McCormick Place and the United Airlines terminal at O’Hare International Airport, which includes a walkway famous for its colorful lighting. He also had a hand in the design of the J Edgar Hoover Building, the FBI headquarters in Washington, D.C. 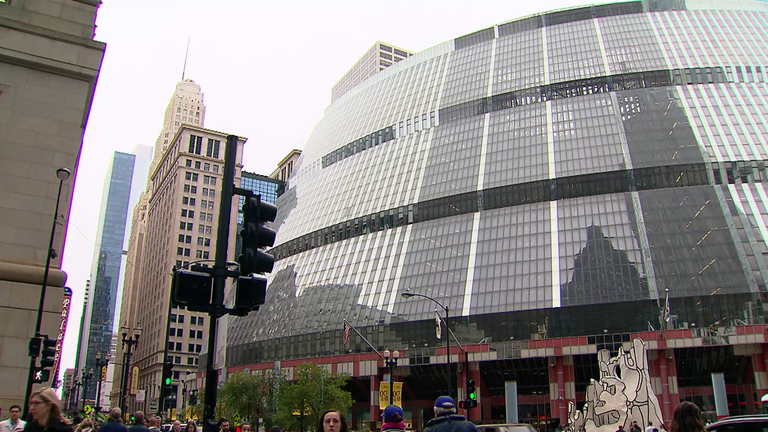 Jahn’s work internationally includes the Sony Center in Berlin and the Suvarnabhumi Airport in Bangkok, Thailand.

“Helmut had an exceptional career both for its length and for the consistent quality of the work,” Reed Kroloff, dean of the Illinois Institute of Technology’s College of Architecture, told the Chicago Tribune on Sunday. “At his height, he was one of the most influential architects in the world. Not only formally, but technically. He engaged early on with building-skin technologies that were very advanced. He created buildings of every variety.”

One of his more controversial buildings was the James R. Thompson Building, a glass-sheathed, Illinois government office building in Chicago’s Loop that opened in 1985. It was put up for sale last week. State officials say the 17-story building is a drain on state finances because it’s inefficient to operate and in need of hundreds of millions of dollars in repairs.