Chicago’s Competing in the 2021 City Nature Challenge. Here’s How You Can Help Vault the City to Victory 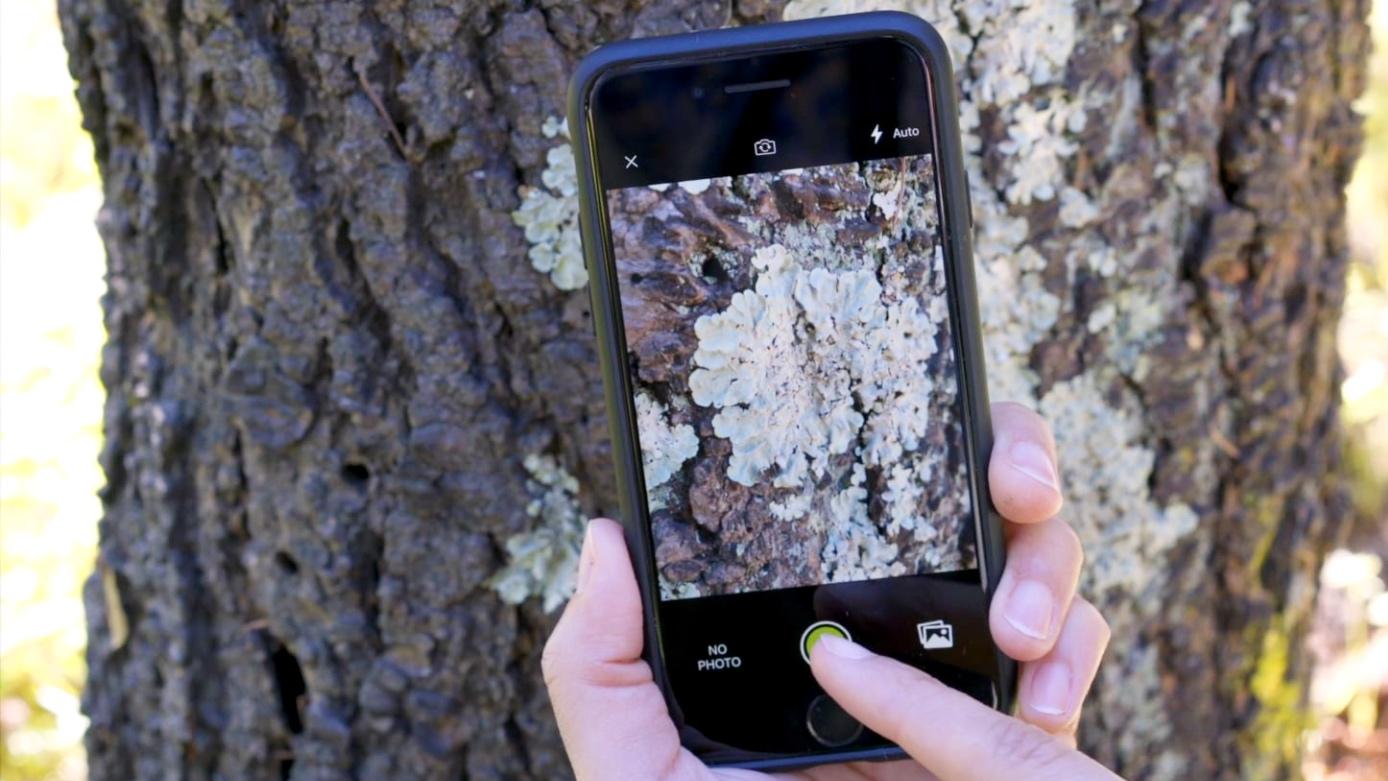 An image from an iNaturalist video tutorial shows how easy it is to catalog nature observations. (WTTW News via Vimeo)

Global bragging rights are up for grabs in the 2021 City Nature Challenge, running Friday through Monday.

Over the course of the four-day challenge, established in 2016, people from hundreds of cities around the world will be recording their observations of flora and fauna in what’s known as a bioblitz. The primary goal is to increase awareness of urban biodiversity, but it’s also a friendly competition to see which city can notch the most species and rally the most participants.

In 2020, Chicago was one of 244 cities that took part in the challenge, and posted a total of 4,299 observations made by 552 people — roughly on par with Seattle and Denver for a middle-of-the-pack showing. By comparison, Dallas/Ft. Worth drew twice the number of participants and tallied an eye-popping 33,000 observations.

In short, there’s room for improvement in 2021.

Here’s how to participate:

The challenge is open to anyone, no expertise required. It’s powered by the iNaturalist platform, so if you’re not already a member of the iNaturalist community, download the app for iPhone or Android. Create an account and join the project City Nature Challenge 2021: Chicago Metro.

Next, grab a smartphone or camera and head outside at any point between 12 a.m. Friday and 11:59 p.m. Monday. Take a solo walk or join one of the numerous organized group events.

Snap photos of plants and animals and log your observations on iNaturalist, where they’ll automatically be added to Chicago’s total. For the purposes of the challenge, “Chicago Metro” includes: Cook, DuPage, Grundy, Kane, Kankakee, Kendall, Lake, McHenry and Will counties in Illinois; Jasper, Lake, Newton and Porter counties in Indiana; and Kenosha County in Wisconsin.

Here’s what to look for:

First, here’s what not to record during the challenge: images of pets, animals in zoos or the cultivated plants in your garden.

This is a nature challenge, so think wild plants, animals, fungi, seaweed, lichen, etc. — living or dead. Even evidence of a creature is fair game. This includes scat, fur, tracks, shells and feathers.

A tip from the challenge’s organizers is to focus on one species in each photo, rather than submitting an image of a meadow of wildflowers, for example.

Results will be announced May 10.