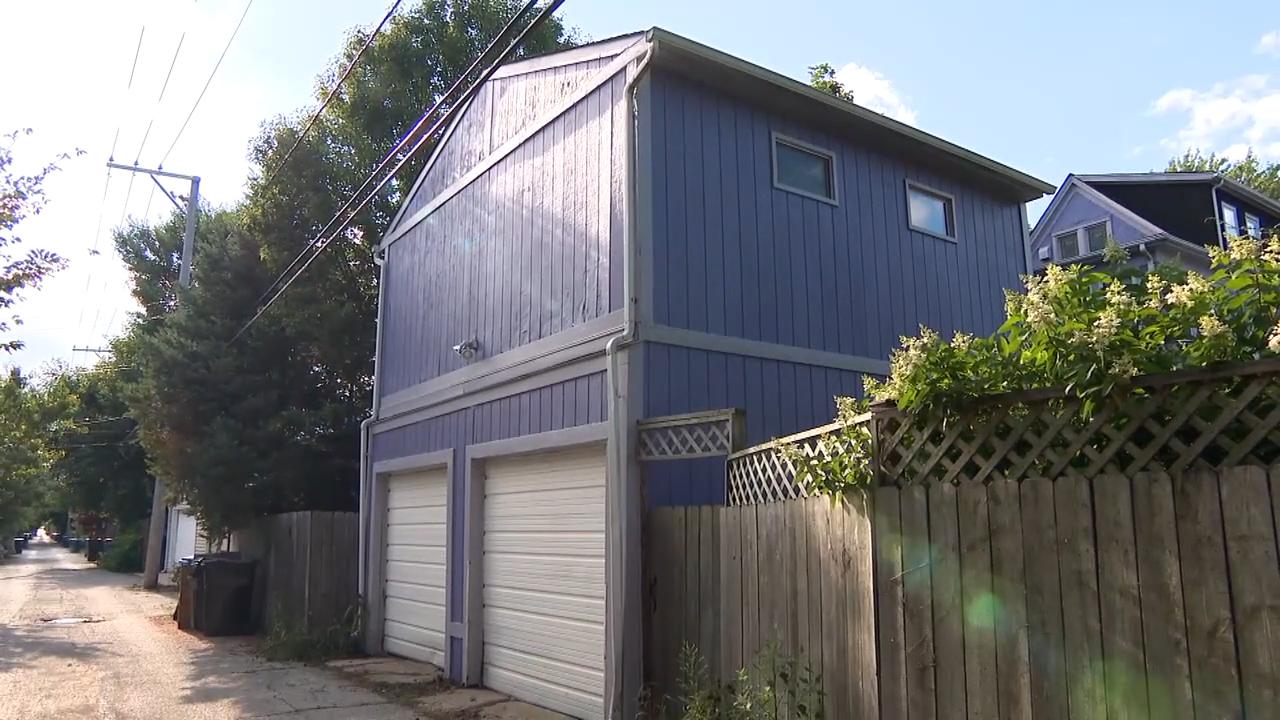 An effort to test whether the city’s affordable housing crisis can be eased by permitting basement, attic and coach house dwellings in five areas of the city will start Saturday, ending a 64-year ban on tiny homes in Chicago.

“This will relegalize an important piece of the historic character of Chicago neighborhoods,” said Daniel Kay Hertz, policy director for the Department of Housing, during an online session hosted by four aldermen Tuesday evening to answer questions about the new rules. “We are going back into the future.”

Although an effort backed by Mayor Lori Lightfoot to allow the additional dwelling units to be built citywide stalled last summer, the City Council approved a scaled-back three-year test run that greenlights coach houses in five areas of the city where the alderman supports the pilot program.

Applications will be available Saturday at chicago.gov/adu, and city officials plan to hold a series of online seminars to detail the requirements.

Coach houses, granny flats, in-law apartments and backyard houses will be permitted in these areas through 2024:

In the West, South and Southeast zones, no more than two properties on the same block would be allowed to add coach houses within 12 months, and only owner-occupied properties are eligible for the program to avoid a surge of investor-driven activity, officials said.

The additional units can only be built as part of a structure that is at least 20 years old and must be located in an area where multifamily residential structures are permitted, according to the rules. The coach houses cannot be listed on short-term rental platforms like Airbnb.

For homes with one to four units, the property owner can add one coach house or one unit in an attic or basement. For homes with five or more units, coach houses are banned, but 33% more basement or attic units can be added, according to the rules.

Chicago’s ban on coach houses and granny flats dates to 1957, when city officials were concerned by overcrowding in the city.

Chicago officials face the opposite problem more than six decades later: an affordable housing shortfall that tops more than 120,000 units.

“I know there is a lot of excitement in the 1st Ward,” La Spata said.

For properties that add two or more additional dwelling units, half of all units must be set aside for Chicagoans earning no more than 60% of the area’s median income, or $54,600 for a family of four, according to the rules.

In addition, the revised proposal allows those who qualify for vouchers from the Low-Income Housing Trust fund to use them to rent coach houses. In addition, low- and moderate-income households who earn no more than 80% of the area’s median income, or $72,800, can apply for loans of up to $25,000 to build or preserve coach houses. An additional loan of $10,000 is available to those who make the additional dwelling unit accessible for those who use wheelchairs or are disabled.

Applications for those grants and loans will also be available online for those who get preliminary approval from the Department of Housing, Hertz said. 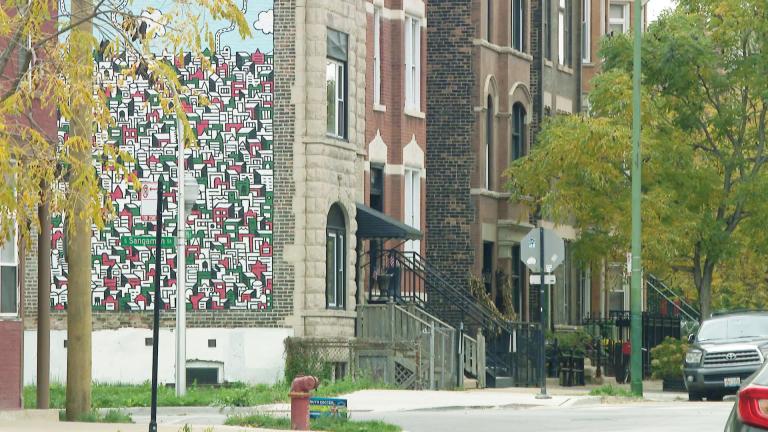