Body camera footage of the fatal shooting of Adam Toledo shows the 13-year-old turn toward a Chicago police officer and put his hands in the air an instant before the officer shoots him.

The video was one of 17 body camera videos of the incident published Thursday by the Civilian Office of Police Accountability, which also released surveillance footage and other materials as city officials prepare for possible unrest more than two weeks after Toledo was shot and killed by an officer in a Little Village neighborhood alley.

The shooting occurred just after 2:30 a.m. on March 29 after Chicago police officers responded to the 2300 block of South Sawyer Avenue following a ShotSpotter notification of multiple gunshots in the area.

Surveillance footage from the moments just prior to the shooting shows Toledo and Ruben Roman, 21, standing on a street corner. As the gunshots are heard, they begin running away.

Body camera video from the officer who fired the shot shows him exit his squad vehicle and immediately begin chasing two subjects down an alleyway. As he runs after Toledo, the officer can be heard shouting “Stop! Stop right f***ing now.”

The officer tells Toledo to “Show me your f***ing hands,” and says, “Drop it” twice as Toledo begins moving through a gap in a fence toward the end of the alley. A firearm can briefly be seen in Toledo’s right hand and as the boy turns around, he appears to put both hands in the air before he is shot and crumples to the ground.

It did not appear as though he was still holding the weapon when he was shot.

Approximately 10 seconds passed between the time the officer exited the vehicle and when he shot Toledo. 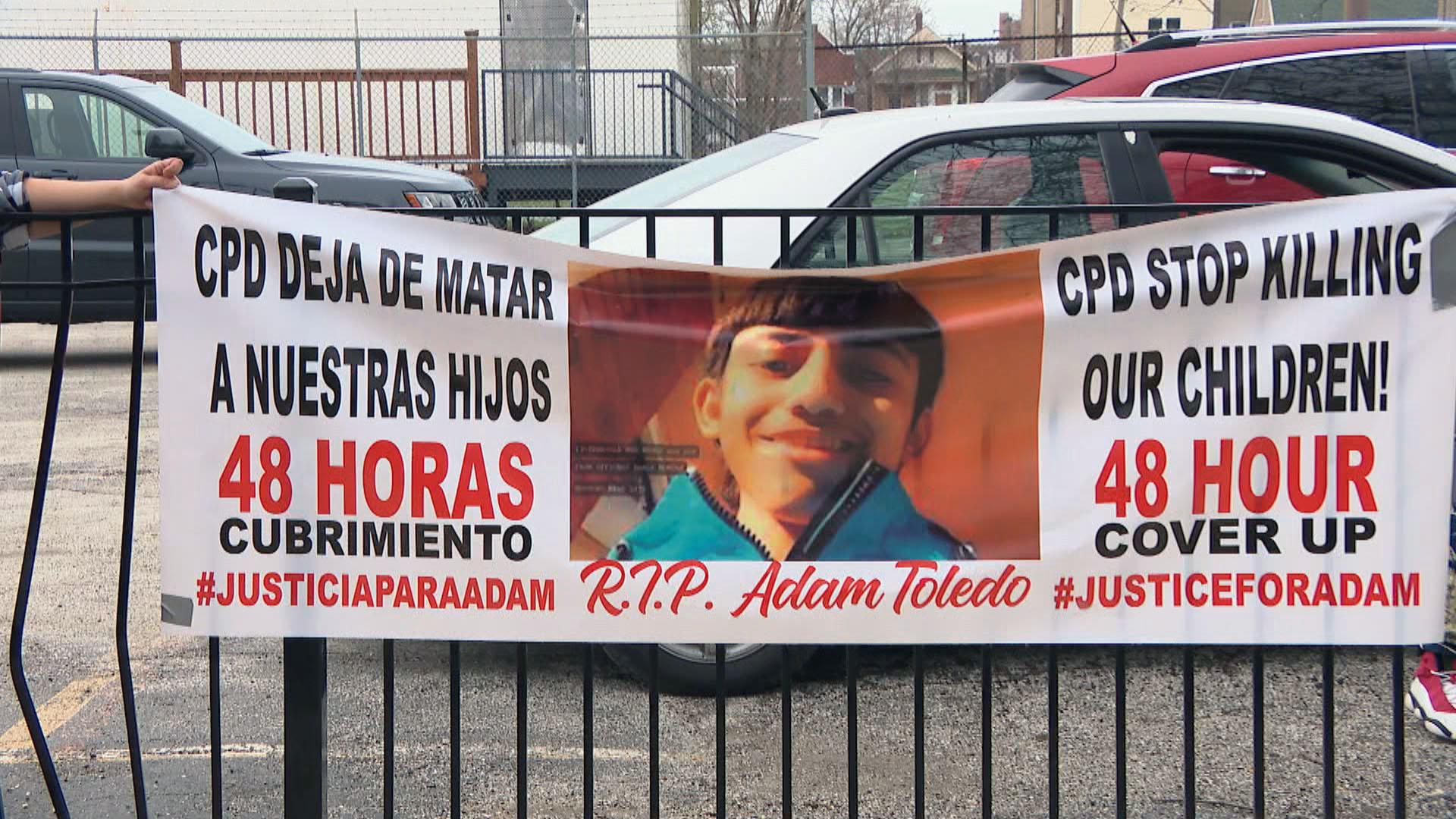 Immediately after firing his weapon, the officer yells “Shots fired, shots fired get an ambulance up here right now.”

After the shooting, the officer begins searching Toledo’s body for a gunshot wound, asking “Where you shot man?” Toledo is visibly bleeding from his chest and mouth as the officer begins chest compressions and repeatedly tells Toledo to “stay with me.”

Other officers then arrive on scene and tell Toledo to “stay awake” as they attempt live-saving measures.

Toledo, a seventh-grader who attended Gary Elementary, died at the scene, and police said they recovered a firearm at that location. While Toledo appeared to be holding a firearm just before he was shot, he never fired at police.

The Chicago Police Department released a two-minute compilation video Thursday, with captions, which shows “the chronological sequence of events before, during and after the officer-involved shooting and includes ShotSpotter audio, POD camera footage, third-party footage and body-worn camera footage.”

Toledo’s family was given the opportunity to review video of the shooting Tuesday evening. In a statement, attorneys representing the family said doing so was “extremely difficult and heartbreaking for everyone present.”

The city has braced for the video release since COPA — which continues to investigate the shooting — agreed to publish the footage days after Toledo was first identified. The boy’s family members have said they’re grateful for the outpouring of public support, but they asked people to remain peaceful “for the sake of our city … to honor Adam’s memory and work constructively to promote reform.”

The videos “are incredibly difficult to watch, particularly at the end,” Mayor Lori Lightfoot said at a news conference Thursday before the videos were released.

“Even as our understanding of this incident continues to evolve, this remains a complicated and nuanced story,” she said. “And we all must proceed with deep empathy and calm and, importantly, peace.”

In a joint statement, Chicago Corporation Counsel Celia Meza said she met with attorneys for the Toledo family on Wednesday and they agreed all police materials from the incident should be made public, including a “slowed-down compilation” of the shooting.

“We acknowledge that the release of this video is the first step in the process toward the healing of the family, the community and our city,” Meza, Lightfoot and the Toledo family attorneys said in the statement. “We understand that the release of this video will be incredibly painful and elicit an emotional response to all who view it, and we ask that people express themselves peacefully.”

Video: Reporters Matt Masterson and Heather Cherone discuss the release of the videos on “Chicago Tonight.”  Read our policy on the use of graphic video. 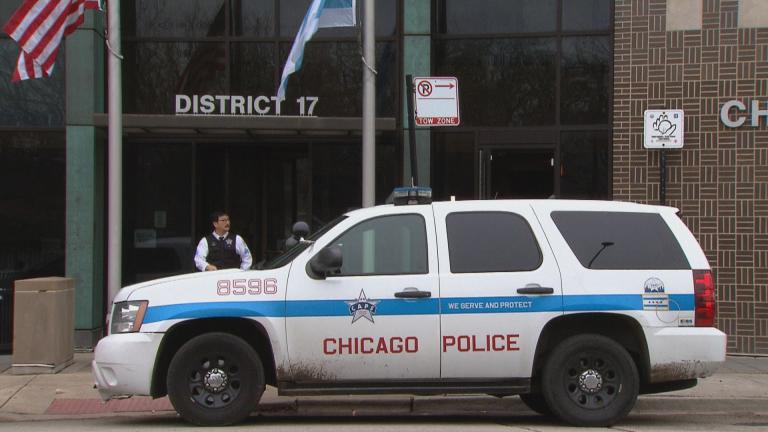