The city’s top financial officials said Wednesday they will recommend using $965 million in federal relief funds to pay off the high-interest debt the city incurred to balance its 2020 and 2021 budgets, which were decimated by the COVID-19 pandemic.

Mayor Lori Lightfoot wants to set aside about half of the $1.9 billion the city of Chicago expects to get from the American Rescue Plan signed by President Joe Biden in March to cancel high-interest debt.

That would significantly limit aldermen’s ability to send direct aid to struggling Chicagoans, potentially triggering a political fight that could shape the city’s recovery from the pandemic as well as the 2023 municipal elections.

Chief Financial Officer Jennie Huang Bennett told members of the City Council’s Budget and Government Operations Committee on Wednesday that Lightfoot’s “top priority” for the relief package was to reverse the decision to borrow $465 million to balance the city’s 2020 budget and another $500 million borrowed to make ends meet this year.

That would prevent the city from returning to the era of scoop and toss, a budget-stretching tactic reviled by fiscal watchdogs as a costly gimmick. Borrowing that money as planned would be “very costly” and would force the next generation of Chicagoans to pay off tens of millions of dollars in debt during the next three decades, Bennett told aldermen.

But several aldermen made it clear that plan faces a tough path through the City Council at a time when Chicagoans are still grappling with another surge of the COVID-19 pandemic while scrambling to secure a vaccine.

“It’s going to be a tough sell to say, ‘Hey, we’re only going to take care of our needs as government, and not necessarily look at the needs of the people, residents and citizens of the city of Chicago,’” said Black Caucus Chair Ald. Jason Ervin (28th Ward). “So let’s kind of keep that at the forefront of the thinking.”

Under former Mayors Richard M. Daley and Rahm Emanuel, the city used funds borrowed through a scoop-and-toss approach to pay operating costs, including legal judgments against the city. That added millions of dollars in interest costs to the city’s expenses — much like an individual who uses a high-interest credit card to pay for groceries but only makes the minimum monthly payment, allowing debt to accumulate.

With great fanfare, Emanuel ended the practice in 2017 and said that would put the city on more solid financial ground.

Ald. Anthony Beale (9th Ward) called Lightfoot’s plan “scoop and toss on steroids” and noted that the two-year borrowing called for the “largest scoop and toss in Chicago’s history.” 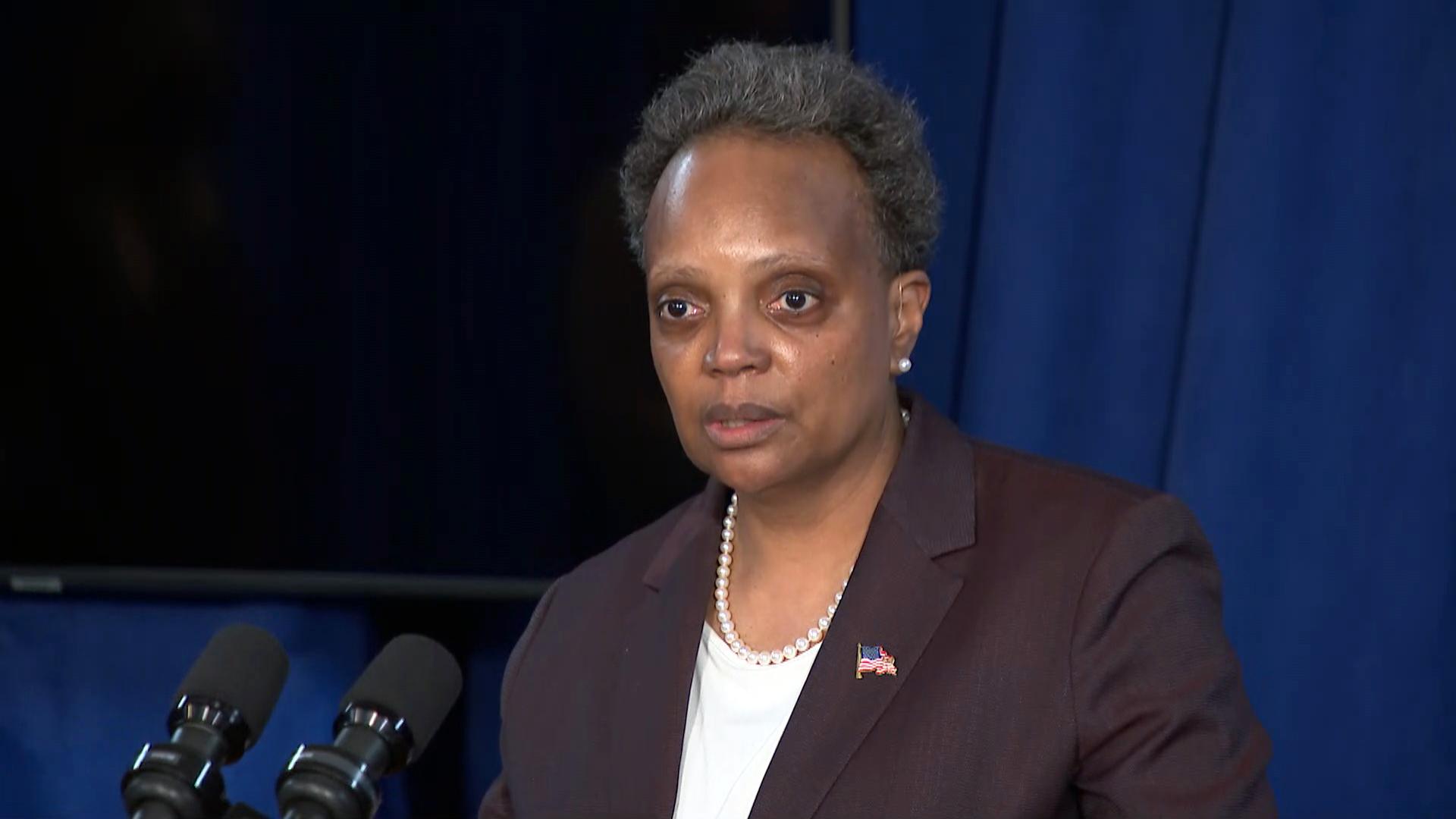 Huang Bennett said the economic catastrophe caused by the pandemic, rising pension payments and the lack of additional aid from the federal government left the city no other option but to borrow money to pay off old bonds, freeing up funds the city needs to pay for essential services.

That is similar to an individual or family taking out a new mortgage on a house to pay off the old mortgage, but extending the length of time that the debt needs to be paid off by allowing interest costs to compound.

Before aldermen narrowly approved the borrowing in October, Huang Bennett and Budget Director Susie Park told them the bulk of the borrowing would be delayed until the spring, in order to leave time for Congress to act if former President Donald Trump was defeated.

After Joe Biden was inaugurated, Lightfoot acknowledged that paying off the city’s debt “was not sexy stuff” but necessary to protect the city’s long-term health.

But Ald. Patrick Daley Thompson (11th Ward) said that should be reconsidered.

“We have a lot of other priorities,” Daley Thompson said.

Progressive groups have launched a campaign to convince city officials to use the relief funds on direct aid to Chicagoans and small businesses.

The United Working Families political organization and the Chicago chapter of the Democratic Socialists of America remain furious that Lightfoot used $281.5 million in COVID-19 federal relief funds from the first relief package approved in March 2020 to cover the cost of salaries and benefits for Chicago Police Department officers even as they demanded the department’s budget be cut.

Huang Bennett and Park said a formal proposal on how to spend the funds will be presented to the City Council in the coming months once the final rules governing the American Rescue Plan are released by the Treasury Department.