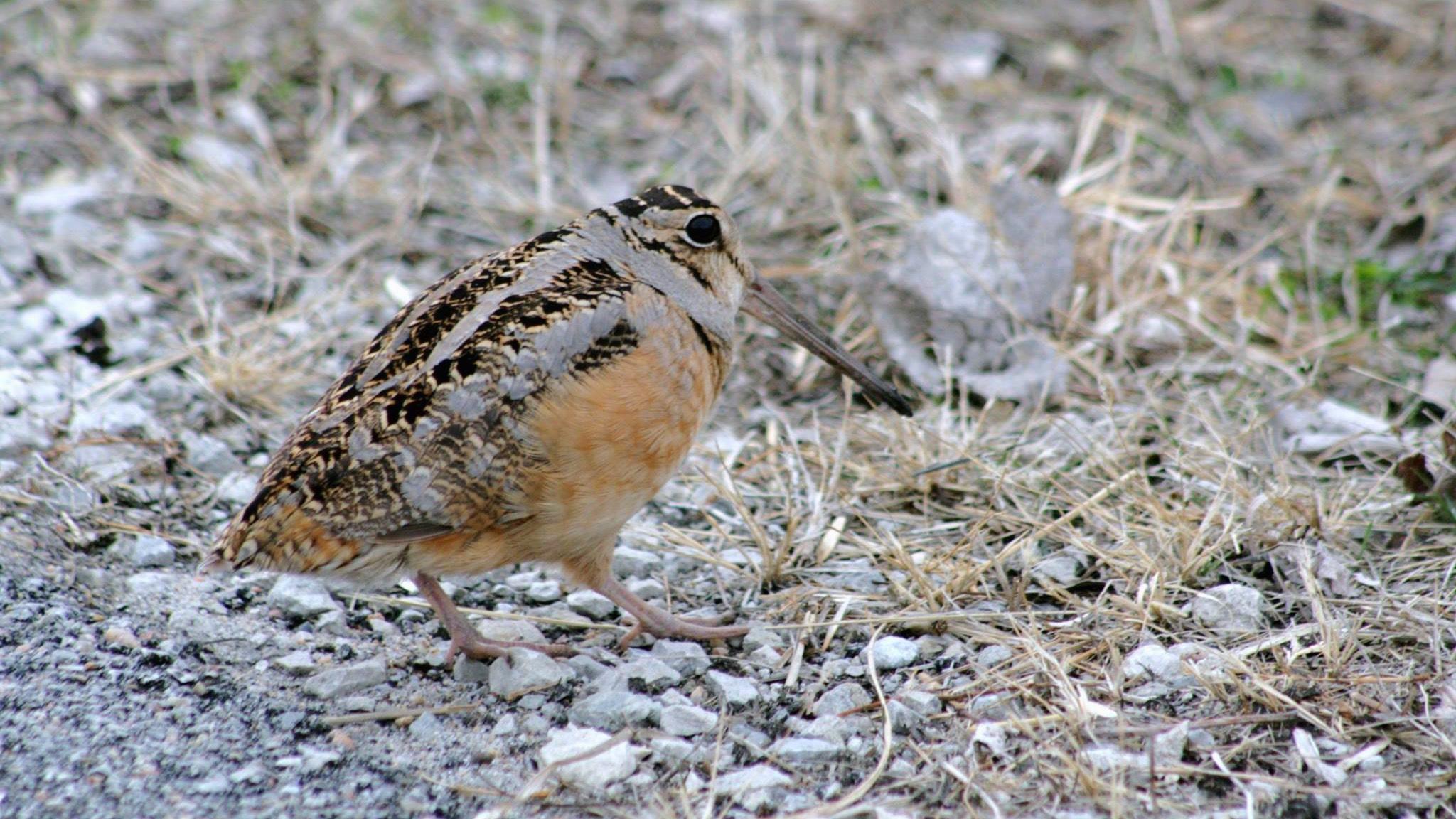 This past year, a number of Chicagoans made an interesting discovery.

Whether it was on walks through their neighborhoods, trips to forest preserves or just staring out the window at their backyard, people suddenly realized the city is full of birds.

“The birds were always there. The pandemic has been an opportunity for us to notice them,” said Edward Warden, president of the Chicago Ornithological Society (COS). “We’re learning how to be observant again.”

Interest in birds has remained strong, long after the newness of living under coronavirus restrictions waned, he said, with sustained participation in virtual birding events and a steady stream of newcomers joining online birding hubs. For longtime bird lovers like Warden, who took up the hobby when he was 7 years old, it’s been exciting to see the community grow.

“These cool creatures are connecting all of us,” he said.

Now those connections can be made in real life, instead of online. Just in time for the spring migration, COS has restarted in-person bird hikes, with safety protocols in place.

Whereas before the pandemic, anyone and everyone was free to join a hike, in 2021, RSVPs are required and participation is limited to five people per hike leader. Masks are a must, as is social distancing.

“We’re trying to be conservative. We want everybody to be comfortable with the circumstances,” said Warden. “We’ll be sticking with the strictness until further notice.”

The benefits of a group hike, even a small one, include having multiple pairs of eyes on the lookout for birds, increasing the chance of spotting something of note. The added bonus of having a leader along on the trek is the knowledge experts bring to the table, and their willingness to share it, Warden said.

Though people on a hike are likely to see some of the same species even the greenest novice could identify — like robins, sparrows and cardinals — there are other birds folks would never spy at a neighborhood bird feeder, in part because they don’t eat seeds.

That includes the insect-loving American woodcock (aka, timberdoodle), one of the earliest migrants to arrive in Chicago — some were spotted back in February — and, not coincidentally, the subject of COS’s first hikes.

Warden himself is among the leaders of upcoming woodcock walks at Big Marsh Park and Kent Fuller Air Station Prairie in Glenview, places where the bird’s preferred swampy habitat abounds.

“The charm of this bird is that it is so bizarre,” he said. “It’s got a body like a mini-football, a tiny head and a long bill.” (The better to dig up those insects.)

But it’s the woodcock’s behavior that’s made the bird a social media darling. The bird does what Warden described as a “weird wiggle-bobble dance” that, when set to music, is irresistible. Equally unusual is the male woodcock’s mating ritual, performed at sunset, which is the reason COS’s woodcock walks are scheduled during evening hours.

“They fly way high into the air and then dive down. The wind through their wings creates these whistling songs to attract mates,” Warden said.

Demand for the woodcock walks has been so great that available slots filled up quickly and COS is aiming to add more leaders in order to accommodate more birders. As COS builds out its schedule of birding trips through June, there will be plenty of opportunities to see if not the woodcock then some of the other 250-plus species of birds found in Chicago.

Once spring migration starts, birds tend to arrive in waves, Warden said. Red-wing blackbirds and various members of the sparrow family are among the earliest, followed by hawks and warblers come mid-April. By mid- to late May, Chicago hits peak migration madness.

“Everybody’s coming through at once,” Warden said.