The decision announced Tuesday by the U.S. Department of Justice was swiftly condemned by Illinois’ two Democratic senators, both close allies of Biden.

“We are committed to ensuring a seamless transition,” Acting Attorney General Wilkinson said in a statement that noted the action was in keeping with steps taken by previous administrations. “Until U.S. Attorney nominees are confirmed, the interim and acting leaders in the U.S. Attorneys’ Offices will make sure that the department continues to accomplish its critical law enforcement mission, vigorously defend the rule of law and pursue the fair and impartial administration of justice for all.”

In a joint statement, Sens. Dick Durbin and Tammy Duckworth said they were disappointed by the decision to fire Lausch without consulting them first.

“In 2017, our non-partisan screening committee gave its support for Mr. Lausch to serve in this position, and the Senate confirmed him unanimously,” Durbin and Duckworth said. “While the President has the right to remove U.S. Attorneys, there is precedent for U.S. Attorneys in the Northern District of Illinois to remain in office to conclude sensitive investigations. We believe Mr. Lausch should be permitted to continue in his position until his successor is confirmed by the Senate, and we urge the Biden Administration to allow him to do so.” 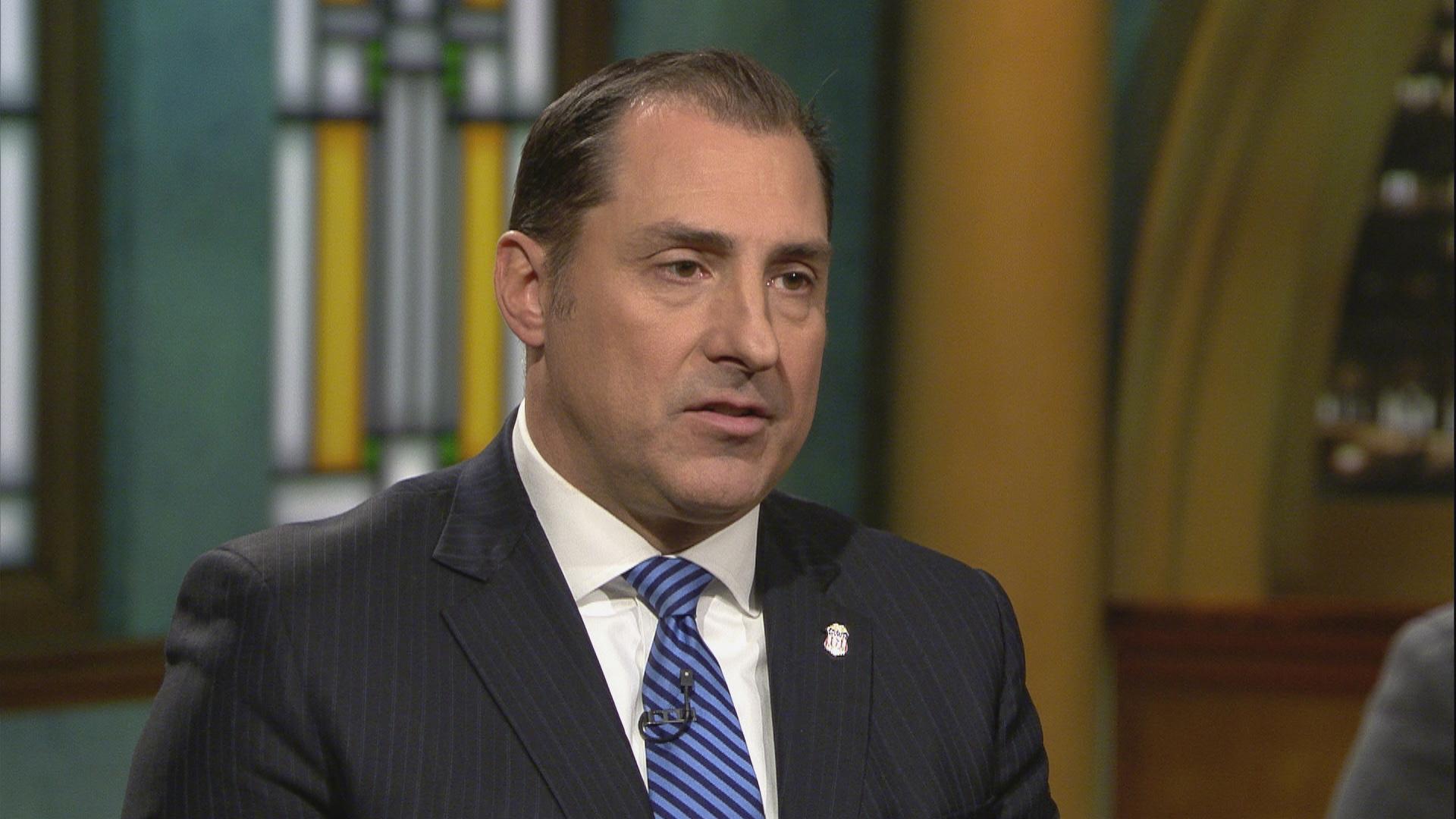 Madigan remains the chair of the Illinois Democratic Party.

In his last remarks on the matter in July, Lauch said the investigation was "vibrant."

Lightfoot’s office did not immediately respond to a request for comment about Lausch’s dismissal.