This year hasn’t brought much joy to live music lovers. But the Chicago Symphony Orchestra is offering a last-minute gift before 2020 is over: a concert with renowned pianist Jorge Federico Osorio filmed at Orchestra Hall that you can enjoy at home.

Symphony Center Presents: On Demand is offering a filmed performance of Osorio performing selections from Debussy, Brahms, Liszt, and more through Jan. 27.

Osorio says the choice to play selections from beginning to end, as you would in a live recital, is meant to give the feeling of being in a live audience – and the pieces of music he chose have particular meaning to him.

“I put together a varied and contrasting program with several composers. And in the back of my mind I was thinking about very personal experiences that I’ve had with some of these, that I had performed already in Symphony Center. For me it’s a very personal thing. I love playing in Chicago, so I was in my mind imagining that I was playing for a full house,” he said.

Though playing in an empty concert hall isn’t unusual for musicians, who often do so for recordings, Osorio said there were aspects of creating the virtual recital that felt different.

“It took a lot of concentrating, but I love performing in this hall. I just miss the applause between pieces sometimes,” he said.

Osorio says while he’s grateful that technology has made it possible to conduct virtual performances, he’s looking forward to the day when it’s not the only way music lovers can see him perform.

“I keep imagining that the day will come soon when we can embrace going to the regular concert, everything is normal, and just enjoy the festive mood of a live concert,” he said. “I don’t think anything can replace it.” 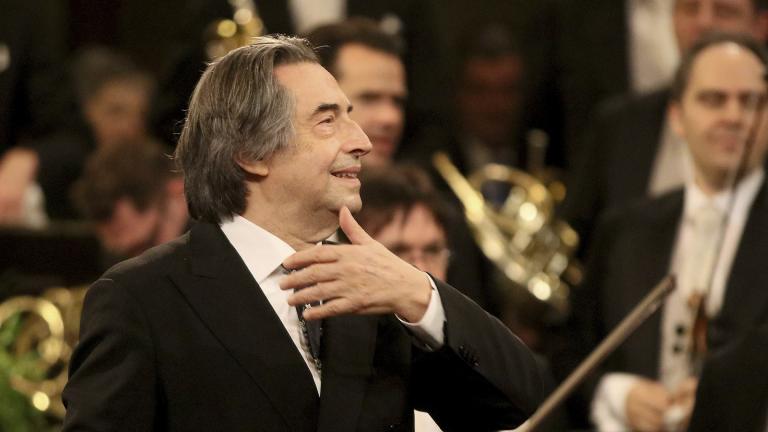