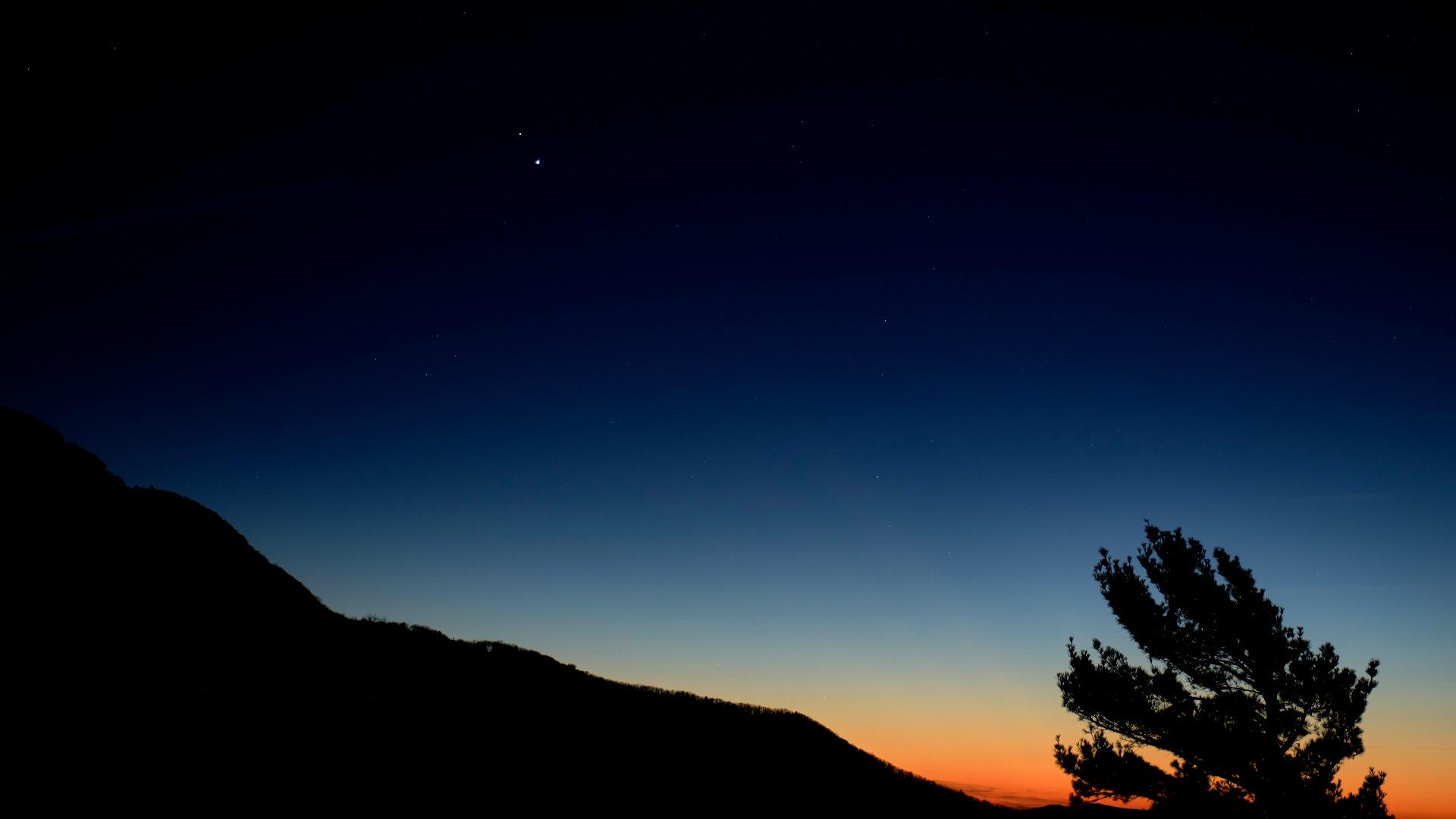 Something amazing is going to happen in the sky on Dec. 21, just not the amazing thing you may have been led to believe.

That “Christmas Star” folks are buzzing about on social media? It’s a very loose interpretation of a celestial occurrence that astronomers say is magical enough without the hype machine.

There will indeed be a remarkably bright orb lighting up the heavens on the night of the winter solstice. But it’s not going to look like the “Christmas Star” of a Disney animator’s dreams, with an accompanying choir of “aah-ing” angels. And the light? It’s not even a star.

It’s the planet Jupiter — the brightest object after the sun, moon and Venus — crossing paths with a slightly dimmer Saturn. Jupiter has been chasing the ringed planet, orbitally speaking, for months and is now preparing to pass it.

The event is known as a great conjunction, and it happens every 20 years (just not always in the days before Christmas, or so visibly to inhabitants on Earth).

“I hate to be the Grinch of all this, but really it is a disservice to build it up,” said Joe Guzman, aka the Chicago Astronomer. “There’s no brilliant spotlight, no caravan of camels.”

The planets won’t even appear to touch or to merge into a single object, said Michelle Nichols, director of public observing at the Adler Planetarium.

“It’s two planets, it is not a single star,” Nichols said, adding that, appearances to the contrary, Jupiter and Saturn are actually still hundreds of millions of miles apart.

Now that we’ve gotten the disclaimers out of the way, here’s why 2020’s great conjunction has even the folks at NASA excited:

It’s been 400 years since Jupiter and Saturn passed as close to each other as they will in 2020, and that event, back in 1623, was lost in the sun’s glare. The last time they were this close and people could observe the phenomenon, well, that hasn’t happened since 1226, said Nichols.

How close is close? A pinkie finger at arm’s length will easily cover both planets in the sky, according to NASA.

Though viewing of the great conjunction will peak on Dec. 21, Jupiter has already drawn near enough to Saturn that both planets can be viewed in a single eyepiece, something neither Guzman nor Nichols has ever experienced.

“That’s pretty close to once in a lifetime,” Nichols said.

Using a small telescope or even a pair of binoculars, people should be able to make out some of Jupiter’s moons along with the planets, she said.

For Guzman, that’s plenty cool enough without needing to stretch the truth.

“Just enjoy the conjunction for what it is. Look at these two planets passing each other. Wow! That’s incredible,” he said. “The universe is a wonder as it is. There’s no need to hype it.”

Here’s how to see the great conjunction on Dec. 21: Head to an open space like a park, field or even a parking lot. There’s no need to get away from the city — the great conjunction is urban friendly. Look to the southwest, at just about sunset. To locate the planets, scan for the brightest “star” and that will be Jupiter. Saturn will be to its left. The planets will be fairly low, Guzman said. He offered this trick to find them: Extend your arm out horizontally and then glance two fists higher.

NASA is offering viewing tips via a Facebook Live session at 2 p.m. on Dec. 17.