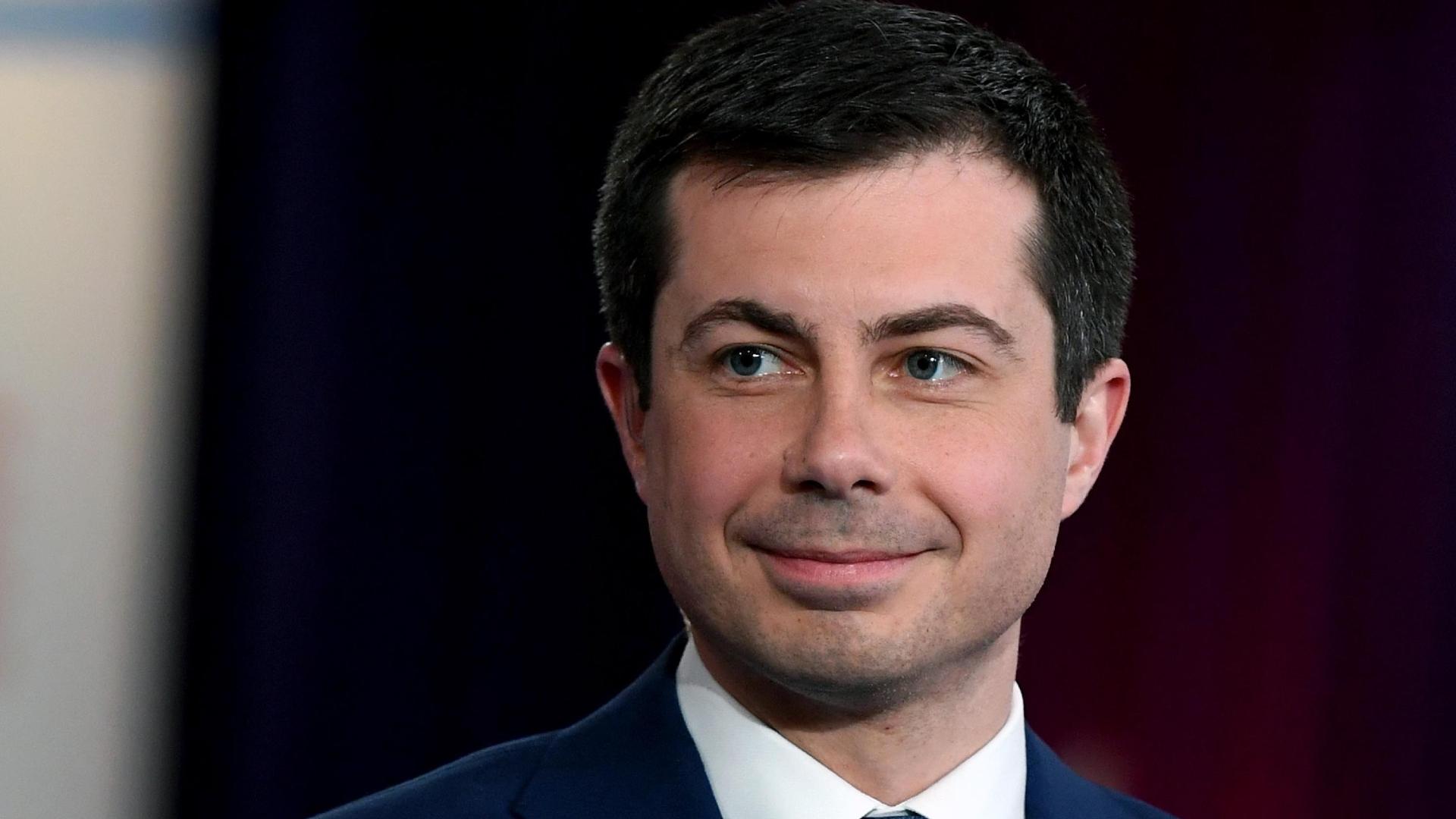 The possible nomination would vault the 2020 Democratic presidential candidate into the federal government, getting the former South Bend, Indiana, mayor what many Democrats see as needed experience should he want to run for president again.

Discussions about the transportation job are fluid and ongoing. Multiple Democrats have also been considered for the post, including former Chicago Mayor Rahm Emanuel, Los Angeles Mayor Eric Garcetti and Rhode Island Gov. Gina Raimondo. Buttigieg has also been linked to a host of jobs in the Biden administration, including United Nations ambassador, secretary of Veterans Affairs and Commerce secretary.

Biden ultimately tapped longtime diplomat Linda Thomas-Greenfield to serve as US ambassador to the United Nations. And last week, he chose Denis McDonough to lead the Department of Veterans Affairs, adding the longtime chief of staff to former President Barack Obama to his new Cabinet.

Buttigieg's future political aspirations are no secret, but the former mayor's future in his home state of Indiana, a place that has moved further right over the last two decades, has long been a roadblock to those charting his political rise.

Biden has long spoke glowingly of Buttigieg and there is a belief among top Democrats that the President-elect wants to get the former mayor a top post as a way to elevate someone seen as a rising star in the Democratic Party.

Buttigieg would also be the first LGBTQ candidate nominated to Biden's administration and, should he be confirmed, the first LGBTQ Cabinet secretary to be approved by the Senate. 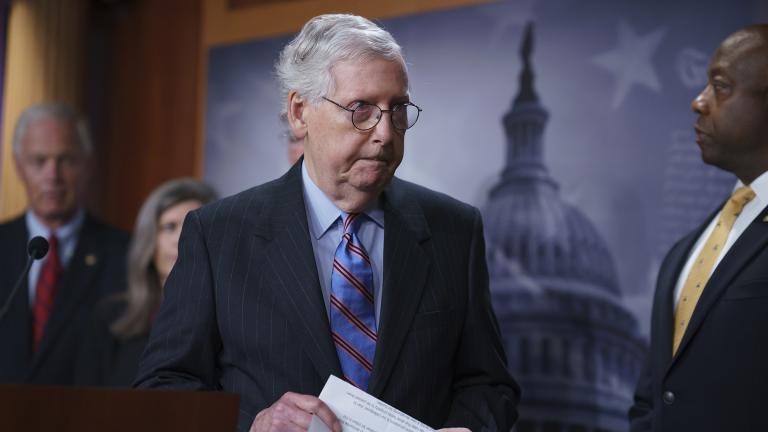 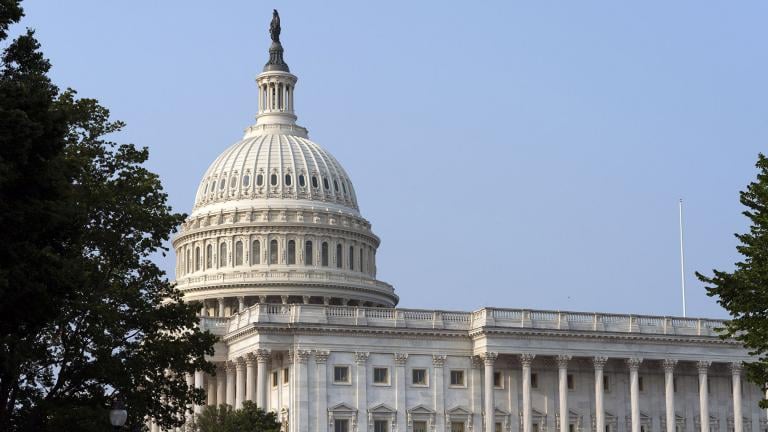 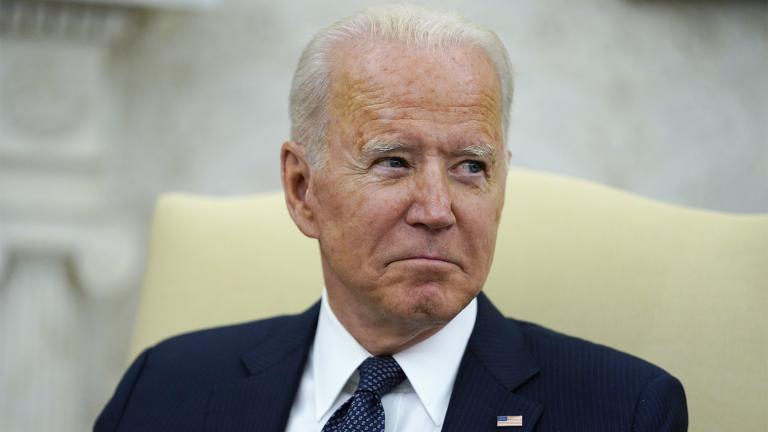 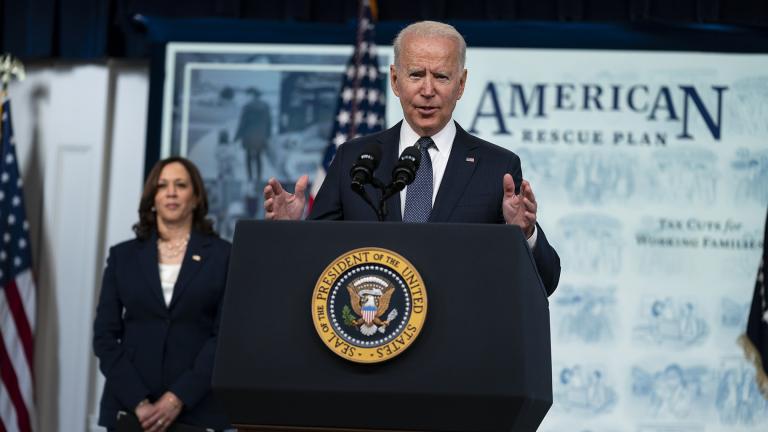