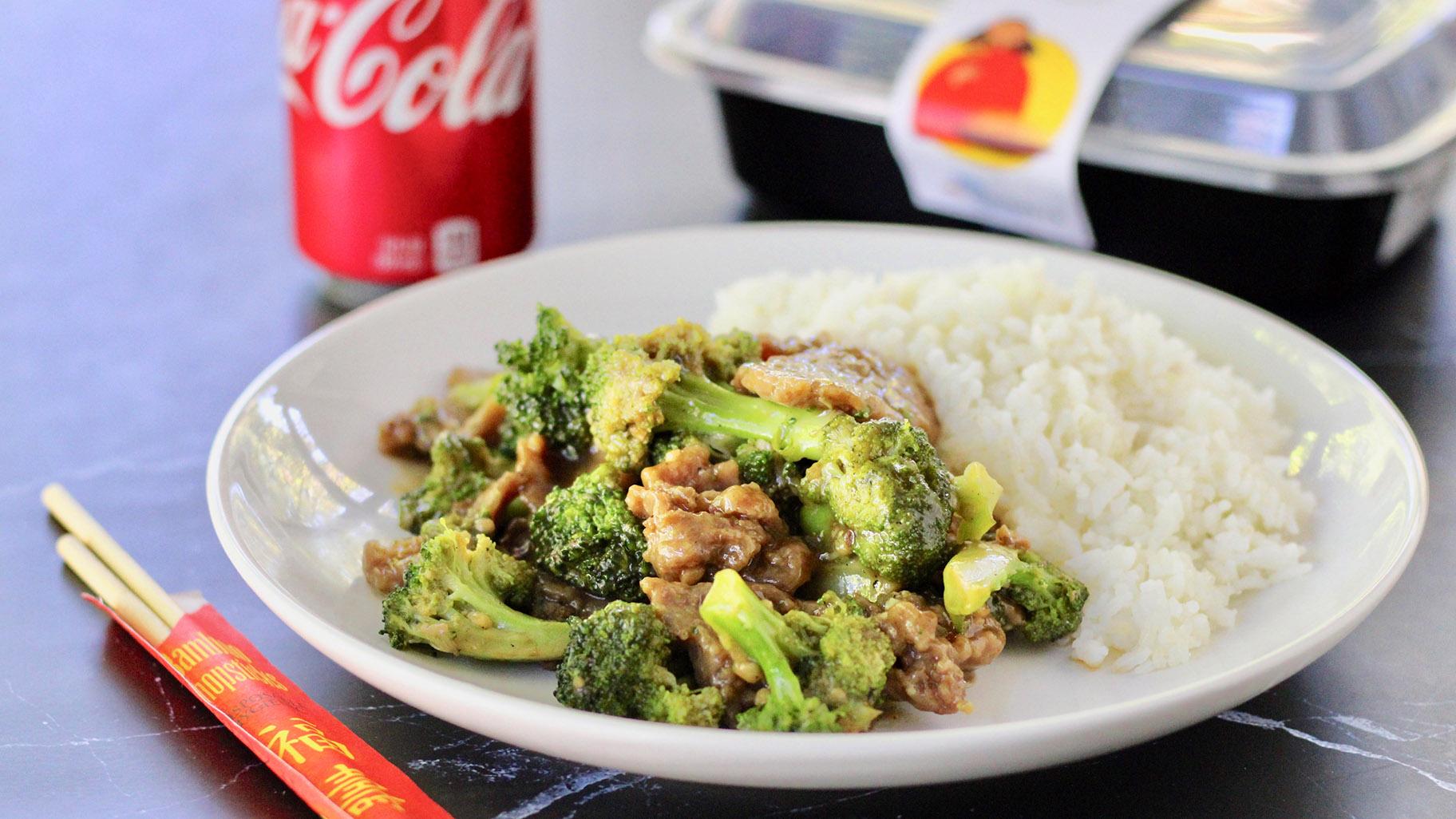 Delivery services such as Postmates, Grubhub, DoorDash and UberEats can charge fees totaling no more than 15% under a measure approved unanimously Monday by the Chicago City Council in an effort to help struggling restaurants.

Third-party companies could charge no more than 10% of the order’s purchase price for delivery — with other fees for marketing and commission capped at no more than an additional 5%, according to the ordinance, backed by Mayor Lori Lightfoot.

Fees can now reach 30% of an order, officials said. That could be a death blow to restaurants already struggling to keep their doors open amid a second surge of the coronavirus that has forced officials to suspend indoor dining, said Sam Toia, the president of the Illinois Restaurant Association.

The measure, which took effect immediately since it was approved with a vote of more than two-thirds of the City Council, means Chicago joins New York City, Los Angeles and San Francisco by capping the fees charged by delivery companies at approximately 15%.

Restaurants had been pleading with aldermen to act for months, but a measure from Ald. Scott Waguespack (32nd Ward) that would have capped the fees at 5% languished in legislative purgatory for months.

Ald. Brendan Reilly (42nd Ward) said the pandemic “exposed what I would consider to be price gouging of restaurants by some third-party app companies.”

Ald. Andre Vasquez (40th Ward) said those companies should take Monday’s vote “as a warning” that Chicago officials would not let them profit off the pain of Chicago restaurants trying to stay afloat during the pandemic.

The unanimous approval of the proposal came over the objection of UberEats, DoorDash and GrubHub — the largest third-party delivery companies, who all told aldermen caps would be counterproductive.

A spokesperson for GrubHub said after the vote that the new ordinance would hurt, not help restaurants by limiting marketing, which will in turn reduce orders. 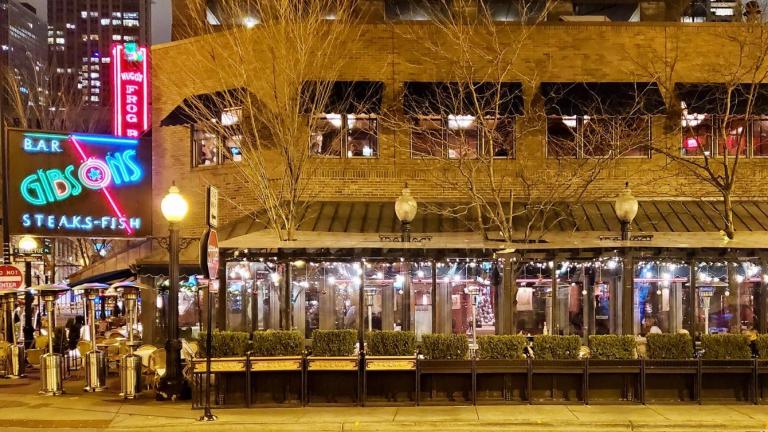 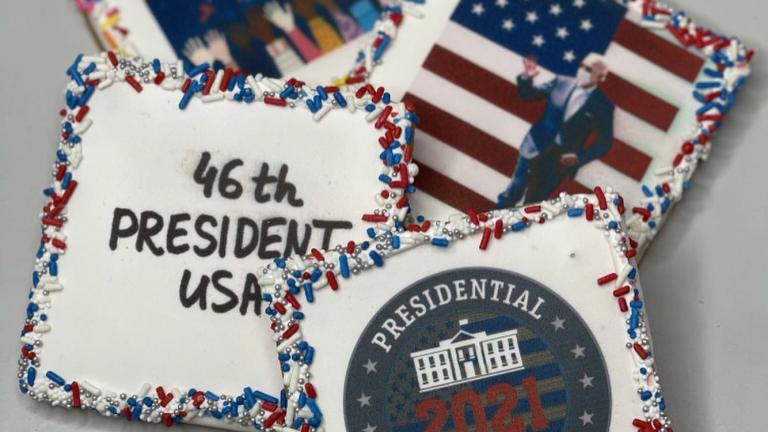 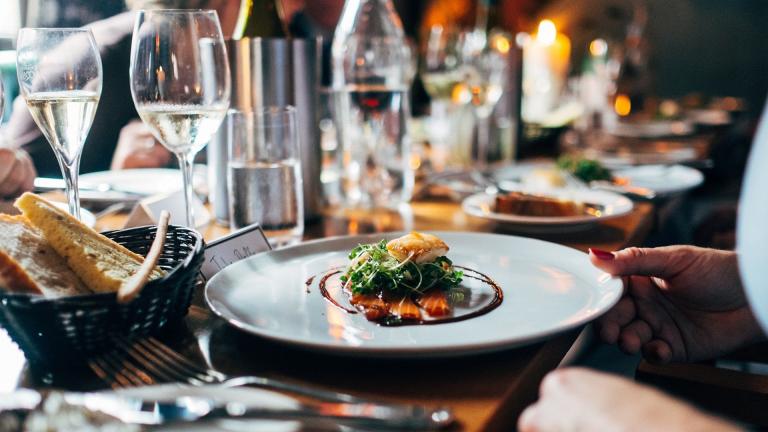