Angles, curves, one ways and dead ends. Chicago’s street system has long been a source of pride for the city’s residents.

Its history – and quirks – date back to before Chicago was even founded.

Geoffrey Baer is here with more in this week’s Ask Geoffrey.

Chicago has several prominent “angled” streets that stick out against its grid system. Was the city built around these streets, and what would the city be like without them?

The street grid is an integral part of every Chicagoan’s life, whether or not you realize it.

The story behind Chicago’s street names dates back to the city’s early days, when the city was split into three parts: a North Division, South Division, and West Division.

Streets in the South Division at one time did in fact have names. But as Chicago started growing, things got pretty messy.

The city was rapidly gobbling up surrounding townships, resulting in a whole lot of duplicate street names and addresses – a nightmare of civic planning, let alone mail delivery!

Finally in 1861, to limit the confusion, the City Council passed an ordinance to officially rename streets in the South Division – later the South Side – as numbers. 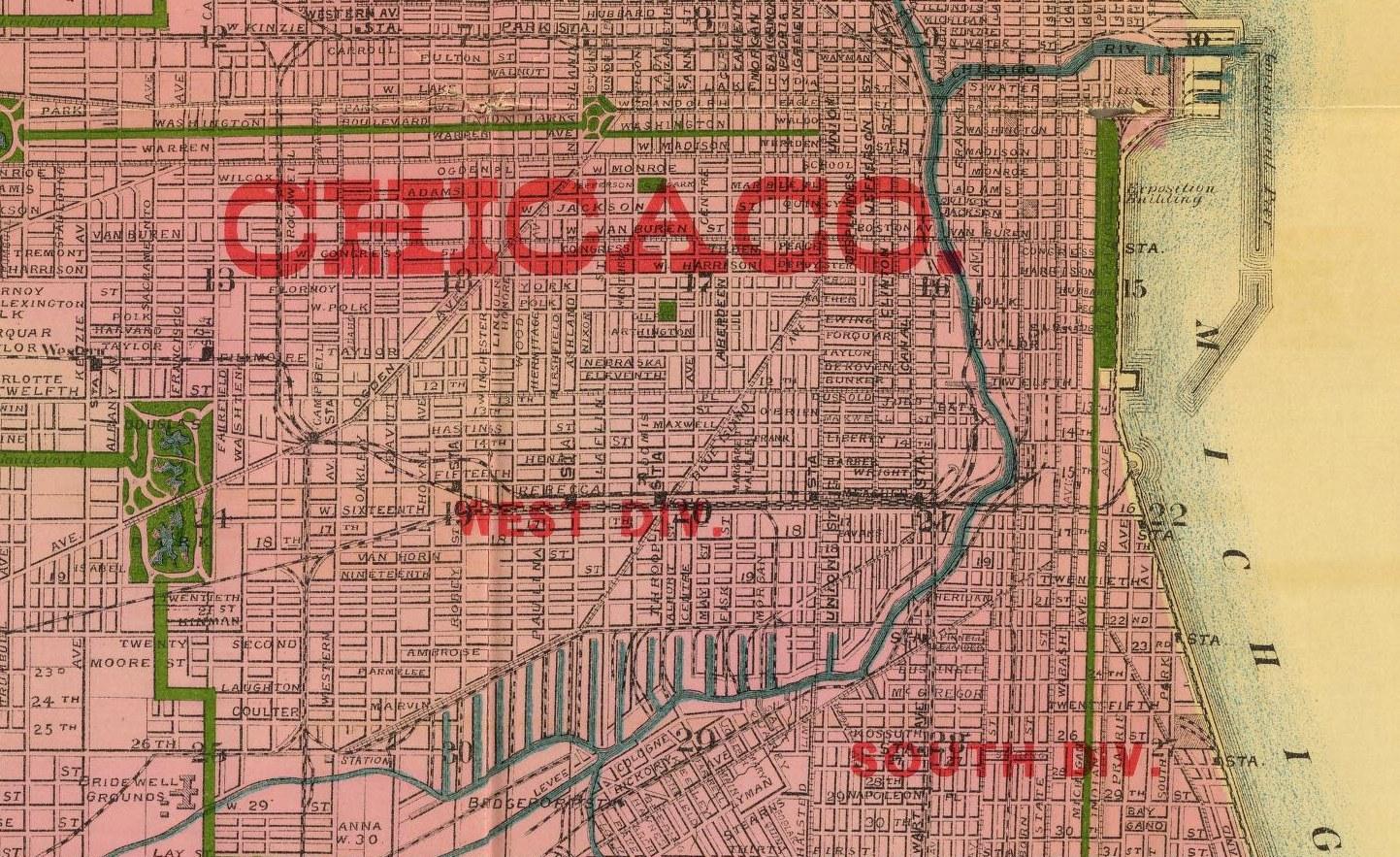 Chicago historian and cartographer Dennis McClendon says one reason they only renamed streets here could be because many of the original names were rather ordinary – like Bridge Street and Old Street.

This was in contrast to North Side streets, which were more likely to be named after prominent citizens and early Chicagoans, although in later years many were renamed anyway.

Another reason could be that city leaders expected Chicago to grow faster to the south – making numbers simply more convenient.

But the headaches weren’t over: additional annexations led to still more instances of multiple addresses.

This was finally solved in the early 20th century, thanks to an intrepid amateur urban planner named Edward P. Brennan.

Brennan proposed starting a centralized street numbering system at the axis of State and Madison streets in the Loop, an idea the city began adopting in 1908. 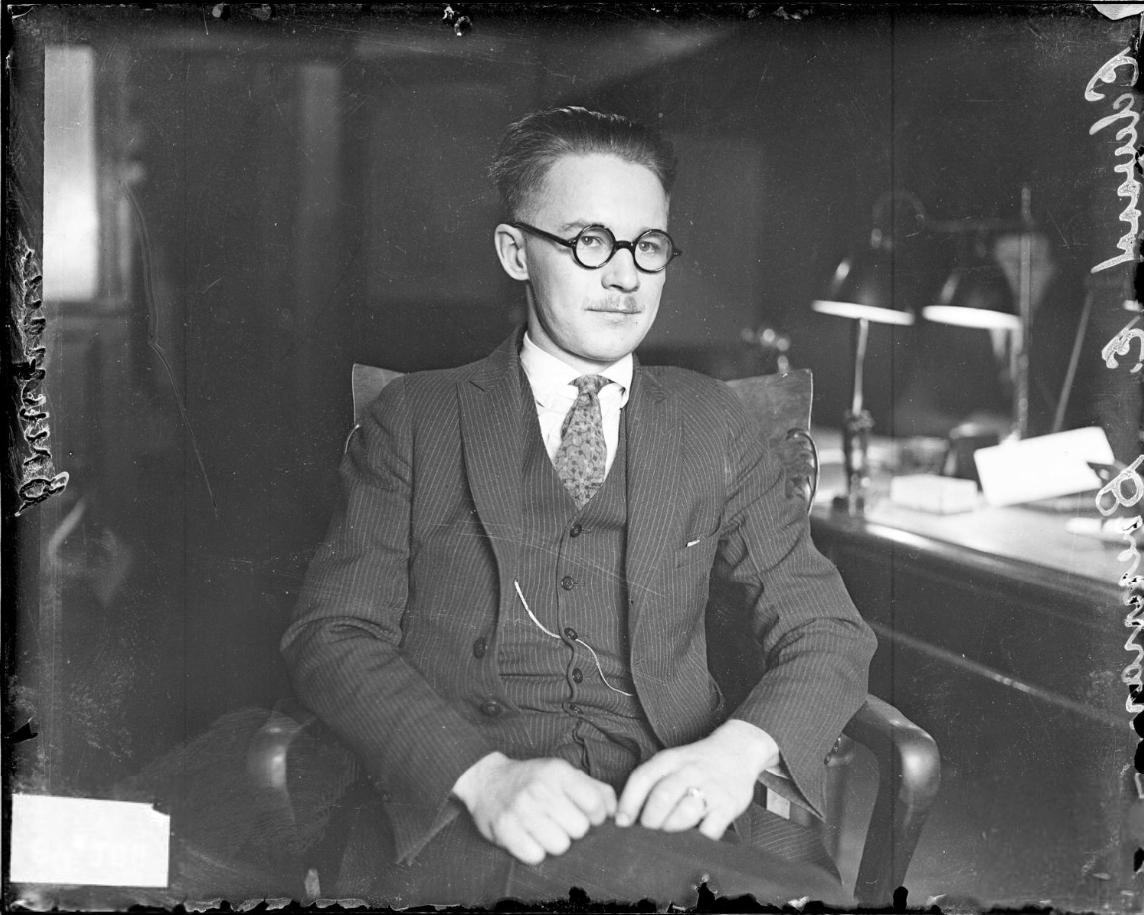 McClendon did point out another proposal from around the same time, which would have also replaced North Side street names with numbers.

The proposal never got off the ground, which was probably for the best. Imagine if Chicago had two of every street; a north and south version. it’d be a navigational nightmare! You’d end up with addresses like 3500 West North 59th Street.

So what about Chicago’s diagonal streets, which slice across the city’s neighborhoods?

Those that became streets fell into use by non-native settlers, who turned some of them into what were called “plank roads.” The grid was built right across these angled thoroughfares.

Without these trusty diagonals, it would certainly be harder to get around the city. Imagine having to zigzag through a rigid grid rather than cut across the Southwest Side on Archer, or through the Northwest Side on Milwaukee.

Diagonal streets were also key players in the development of many Chicago neighborhoods. They create massive intersections, like the famous Six Corners in Portage Park. They continue to be centers of commerce and community across the city.