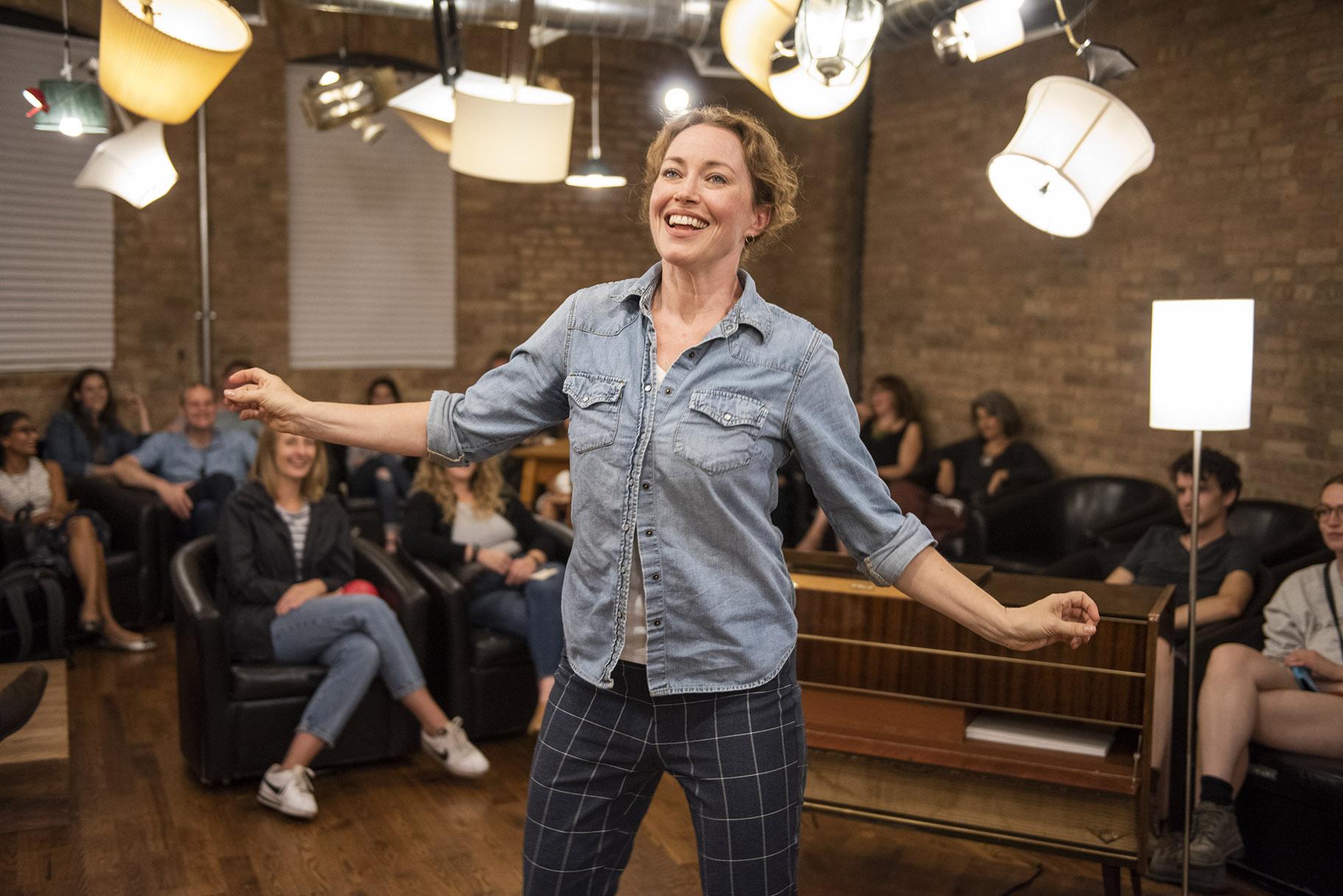 In one way it was heartbreaking. In another it was not only a wonderful “remembrance of things past” on Chicago theater stages (apologies Marcel Proust), but a beacon of hope suggesting that what came to a startling halt this past March might eventually be reborn, despite a shutdown that will very likely continue until at least the fall of 2021.

To put it another way, this year’s announcement of the 2020 Jeff Awards, which honor excellence in Chicago’s Equity contract theaters, took the form of a virtual event — on YouTube rather than the usual high-spirited live production that played out before an enthusiastic, packed house. And while there was no shortage of worthy nominees for the awards, you could only mourn for all the artists who lost a chance to “compete” for a Jeff this season because their shows, slated to run between March and July 2020, had to be canceled.

(Note: Beginning at 8:30 p.m. Monday you can stream a “repeat” of the ceremony for free on the Jeff Awards’ YouTube channel. Serving as host is Chicago’s exuberant, power-voiced musical theater actress Michelle Lauto. Comments from the winners will be posted on the Jeffs’ social media sites.)

Here is a list of the top award winners:

“King Hedley II” (Court Theatre), the ninth play in August Wilson’s extraordinary “Century Cycle.” Set in Pittsburgh in 1985, it follows the efforts of Hedley, an ex-con, as he tries to rebuild his life, only to meet with tragic consequences. Ron OJ Parson directed this searing production.

“The Boys in the Band” (Windy City Playhouse), a revival of Mart Crowley’s groundbreaking 1968 play about the lives of gay men who gather at a party in New York City. 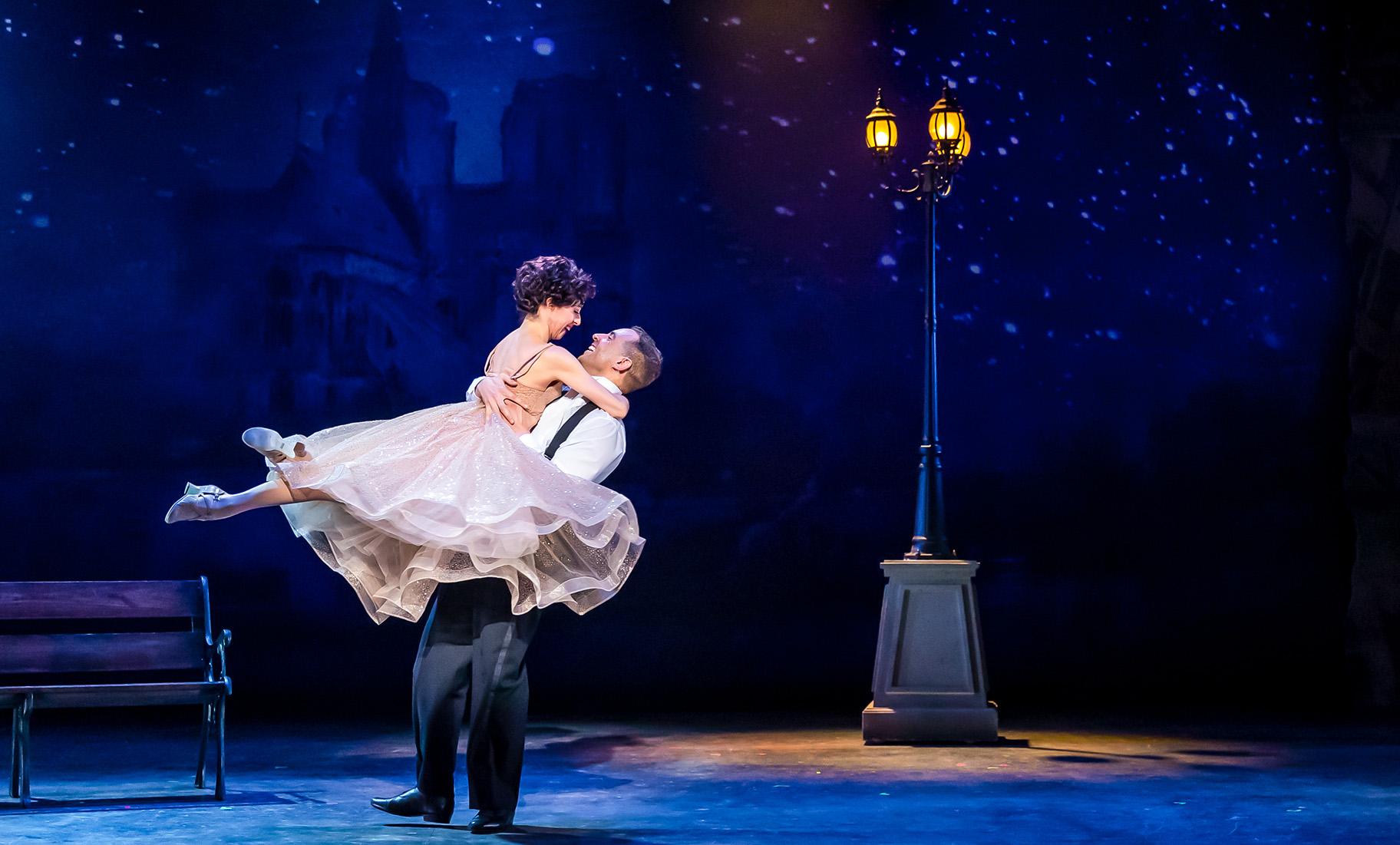 “An American in Paris” (Drury Lane Productions). This was a top-notch revival of the lavish, dance-filled, Gershwin-scored Broadway musical set in post-World War II Paris, where a romance develops between an American GI and a French ballerina.

“Monty Python’s Spamalot” (Mercury Theater Chicago). This raucous show, directed with zestful glee by L. Walter Stearns (who earned a Jeff for his direction) sadly turned out to be the last production staged at the Mercury, the lovely vintage theater on Southport Avenue. Stearns, the theater’s owner, had to close the venue for good in June, making it one of the earliest financial casualties of the pandemic. 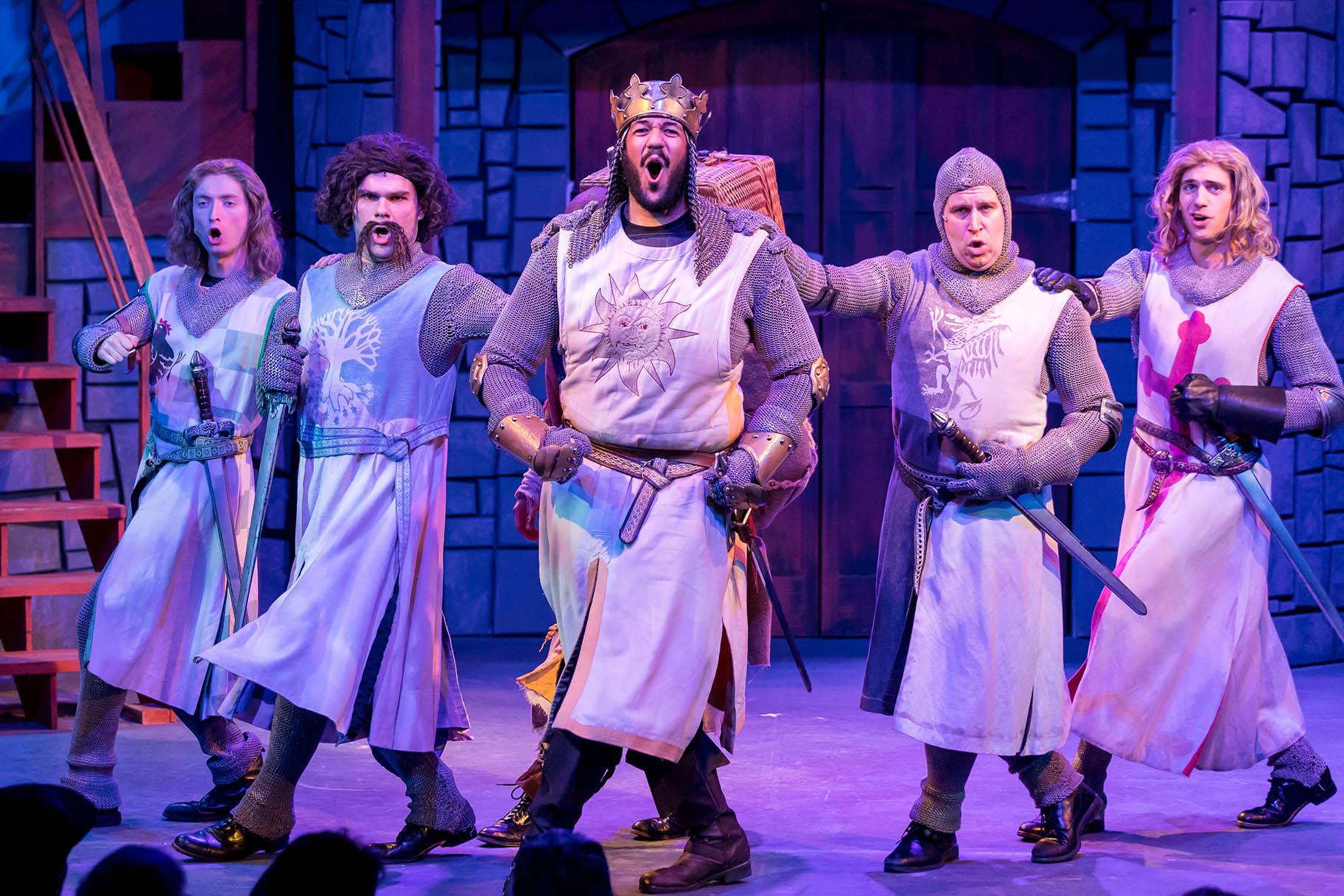 “The Boys in the Band” (Windy City Playhouse) and “The Leopard Play, or Sad Songs for Lost Boys” (Steep Theatre Company). 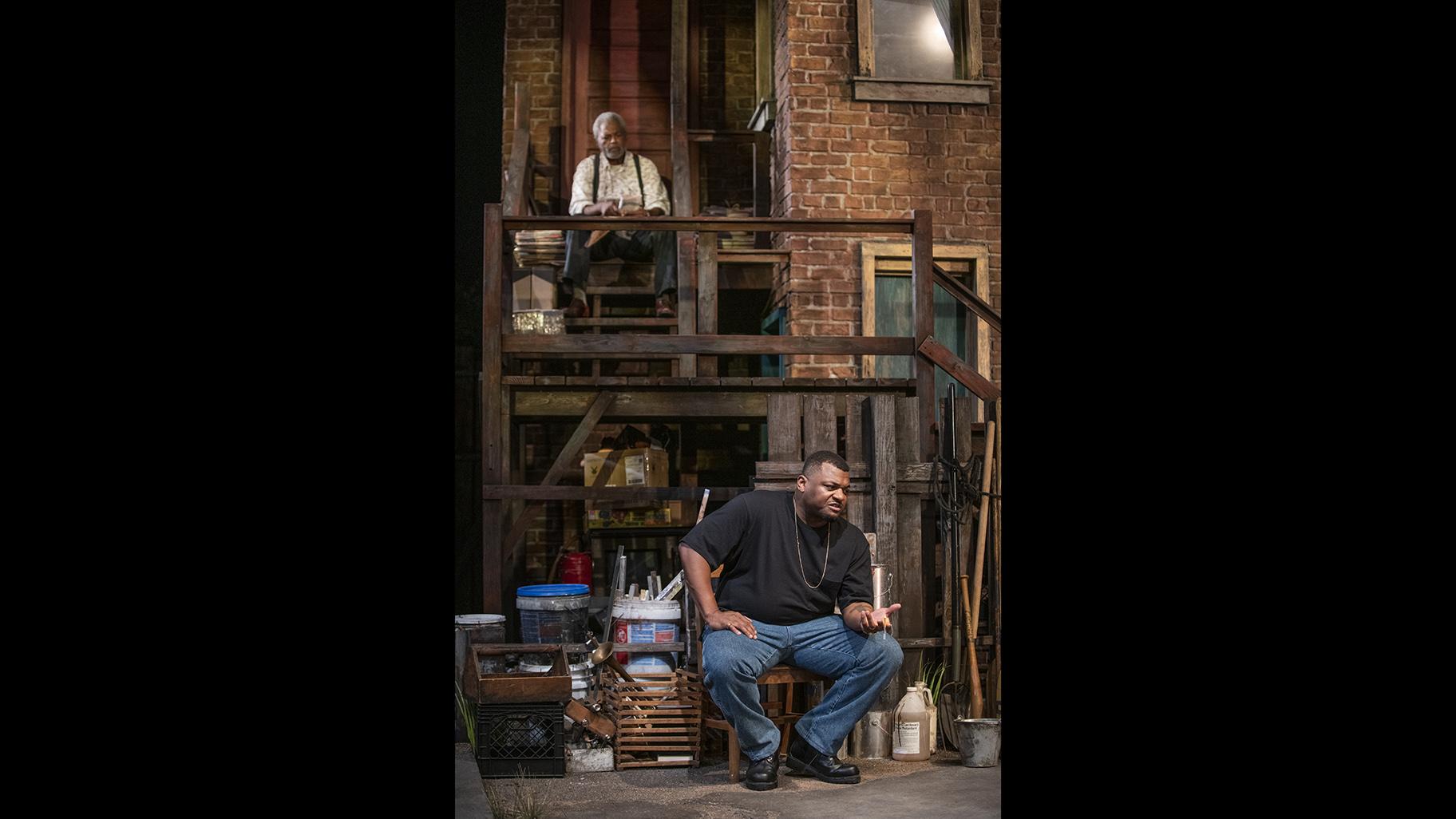 —Performance in a Principal Role, Musical:

—Solo Performance: Rebecca Spence (Narrator) in “Every Brilliant Thing” (Windy City Playhouse). In this fascinating, immersive/interactive show by English playwright Duncan Macmillan, Spence gave an aptly “brilliant” performance that required dazzling control and improvisational skills. She portrayed the daughter of a mentally ill mother and depressive father who, from the age of seven until her mid-30s, found solace in making lists of her favorite things.

For a complete list of the award winners visit jeffawards.org.

In addition to the traditional awards, the Jeffs also saluted six Chicago-based organizations for their support of the arts and artists during the pandemic. They include: The League of Chicago Theatres; The Arts for Illinois Relief Fund; The Chicago Theatre Relief Fund (seeded by a generous grant from the Saints, Volunteers for the Performing Arts); Season of Concern; The Chicago Theatre Bike Ride; and The Show Will Go On! (A Youth Benefit Concert to Support Chicago Theaters).