Since its premiere in August, the HBO horror series “Lovecraft Country” has lit up social media not only for the ample scares it delivers, but the very real stories from civil rights history woven into its narrative – from sundown towns to the Green Book to the Tulsa Massacre.

Architecture critic, photographer and author Lee Bey has been among those on social media sharing those real-life references sprinkled throughout the episodes, including the appearance of a young boy dressed hauntingly like Emmett Till, and stories of racial segregation and violence in public housing, both of which happened in Chicago.

“The premise of the series is twofold – that there are monsters among us, and there’s the sort of typical adventure to find out the root of all that,” Bey said. “But it’s also layered on top of real-life American racism, and by putting the two together, with this predominantly Black cast, you have them running from monsters and racists with equal abandon. Both are as dangerous as the other, and sometimes, the monsters and the racists are on the same side.”

Themes of racism in the horror genre appear in other current films and shows, including director Jordan Peele’s forthcoming “Candyman,” which is also set Chicago. Bey says the horrors of racism make for an effective and relatable horror story, no matter how supernatural the subject.

“Racism, if you’re African American, feels inescapable in many cases, just like the inevitable monsters in a monster movie,” he said. 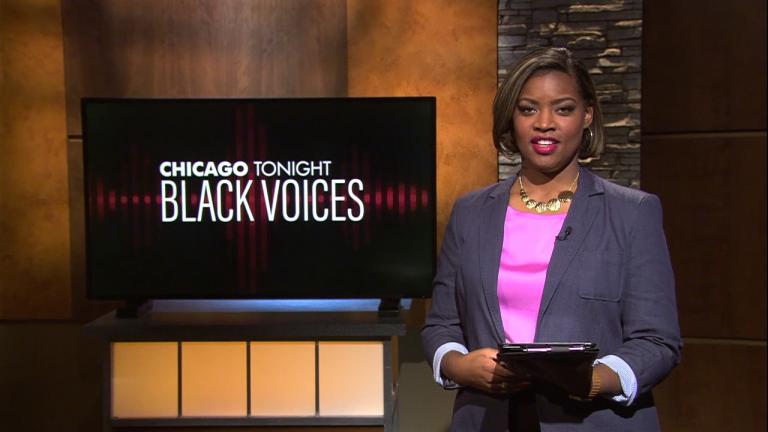 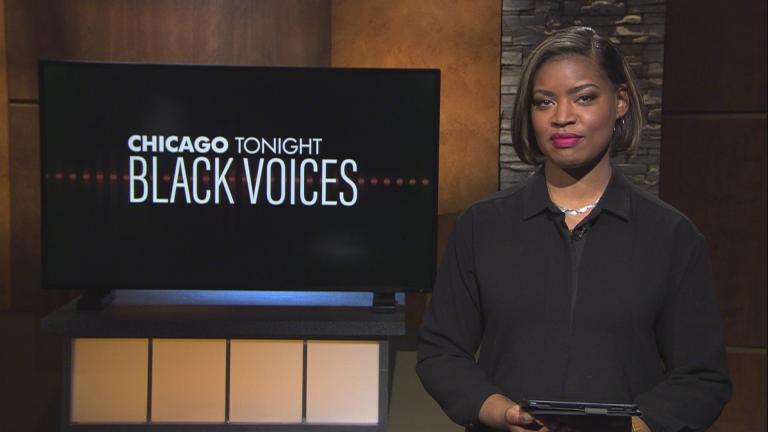