Nationwide, the political power of Latinos continues to grow. In 2020, a record 32 million Latinos are expected to vote, representing the largest non-white voting bloc in American history.

As a voting bloc, Latinos have traditionally leaned left. But President Donald Trump has been able to count on the support of about 30% of Latino voters, according to national polls — and in battleground states like Florida, his support among Latinos runs even higher.

Enrique Perez supports Trump largely for reasons tied to the economy. And though the pandemic has reversed the country’s record 128-month period of economic growth – a period that predates Trump’s presidency – Perez believes that as the economy goes, so goes the pandemic.

“When COVID came along, it was bound to affect communities of color in a disproportionate way. The true remedy for something like that is to improve the situation of those communities, and a lot of that starts with an economy that’s better for everyone so they can have access to better treatment,” he said.

Similarly, Champaign County Young Republican Chairwoman Maria Vasquez credits Trump for maintaining working-class jobs in the U.S. and believes that jobs lost to the pandemic will return should Trump be elected to a second term.

“He brought a lot of jobs to the United States that were thinking of moving and outsourcing in other countries, so he did make plans with different companies to make sure those jobs remained here. And those are jobs that the Latino communities are going to benefit from,” she said. “With COVID, I think that the economy, everything came to a halt, but I do have confidence that he is going to continue fighting for this country and make sure that those jobs remain here.” 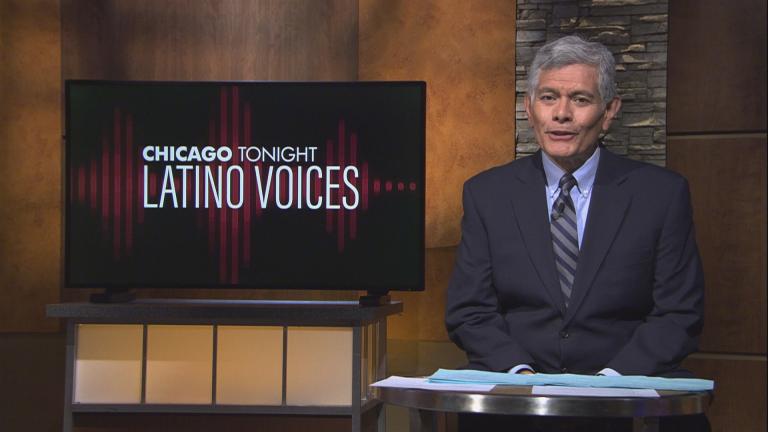 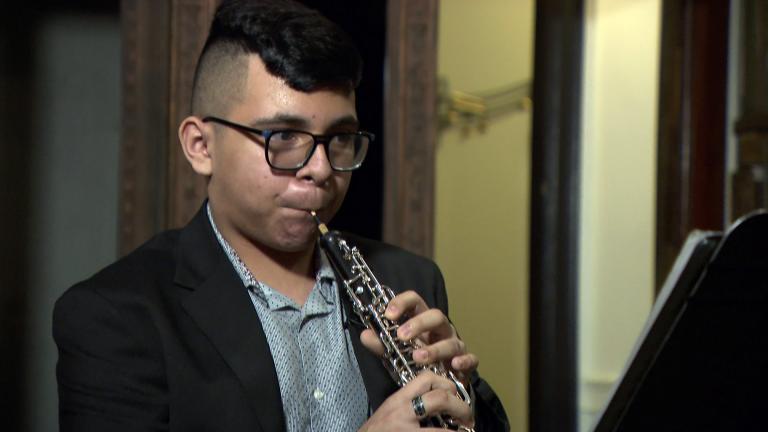