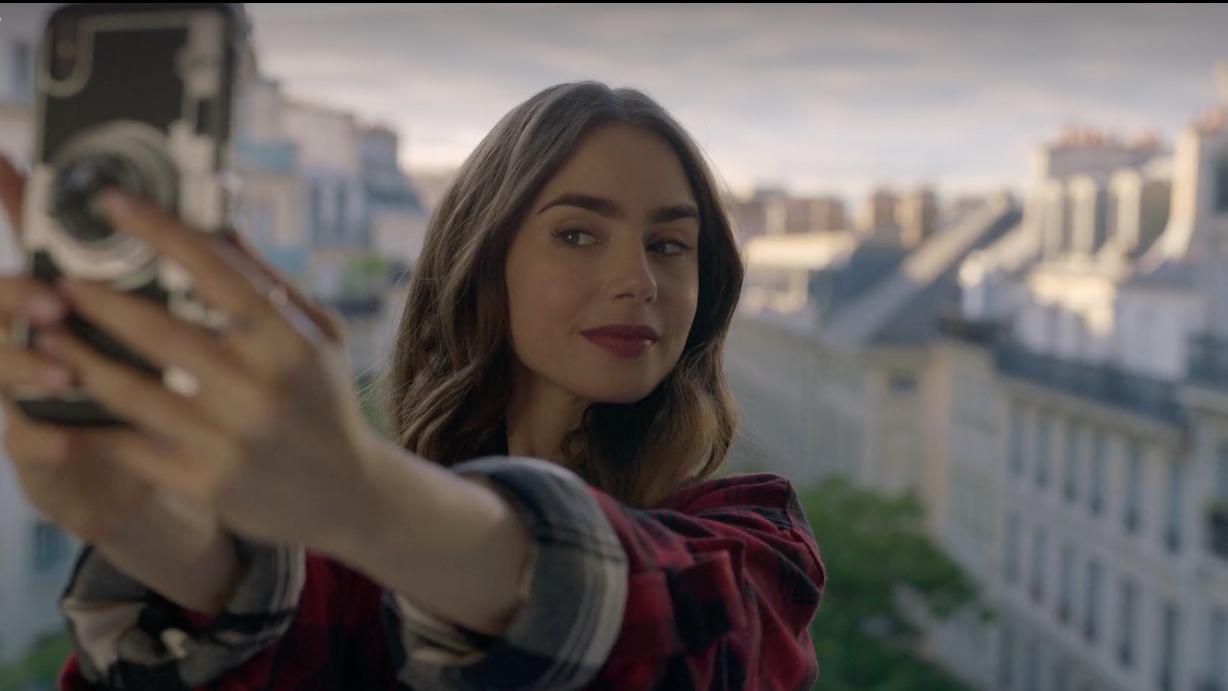 Lily Collins as the titular Emily in “Emily in Paris.” (Netflix)

A pseudo-feud has broken out between Lou Malnati’s and Netflix, and it’s making national headlines during a week that isn't so much starved for news as it is starved for a distraction.

At the crux of the kerfuffle: The title character of the new Netflix series “Emily in Paris” (the premise is summed up right there) is told that deep dish pizza tastes like “quiche made of cement.” Emily, purportedly a marketing exec from Chicago living the dream in Paris, responds with a back-handed defense of, “Oh no, you must have gone to Lou Malnati's.”

Mon dieu, those are fightin’ words.

Chicagoans reacted on social media with a collective “WTF?”

“#Emilyinparis is not worthy of your butter-crusted magnificence!” one fan wrote to Lou’s on Instagram.

Lou’s clapped back with a statement from owner Marc Malnati, labeling the dig from Emily as “unkind,” “heartless” and “not humorous.”

Outlets including People magazine and the New York Post’s gossip site PageSix picked up on the spat, apparently starved for anything resembling celebrity news, and the story gained steam.

Actress Lily Collins, who plays the titular Emily, has yet to weigh in on the controversy; series creator Darren Star, the guy who brought us “Sex and the City,” likewise has remained above the fray. To be fair, the two already have their hands full dealing with complaints about the show from the entire nation of France. And we all know that French disdain is worse than Midwestern umbrage.

Recognizing there’s no such thing as bad publicity, Lou’s, meanwhile, is offering $5 off shipping orders, good through Oct. 14.

To say “merci” for keeping us #ChicagoStrong we're giving you $5 off a Tastes of Chicago shipped 4 or 6 pizza pack! Place your order by Wednesday, October 14th and use code TCXCHISTRONG at checkout. P.S. #emilyinparis doesn’t get any. #shippizza #lous https://t.co/VPUL30SpBI pic.twitter.com/CcaINpf9V3