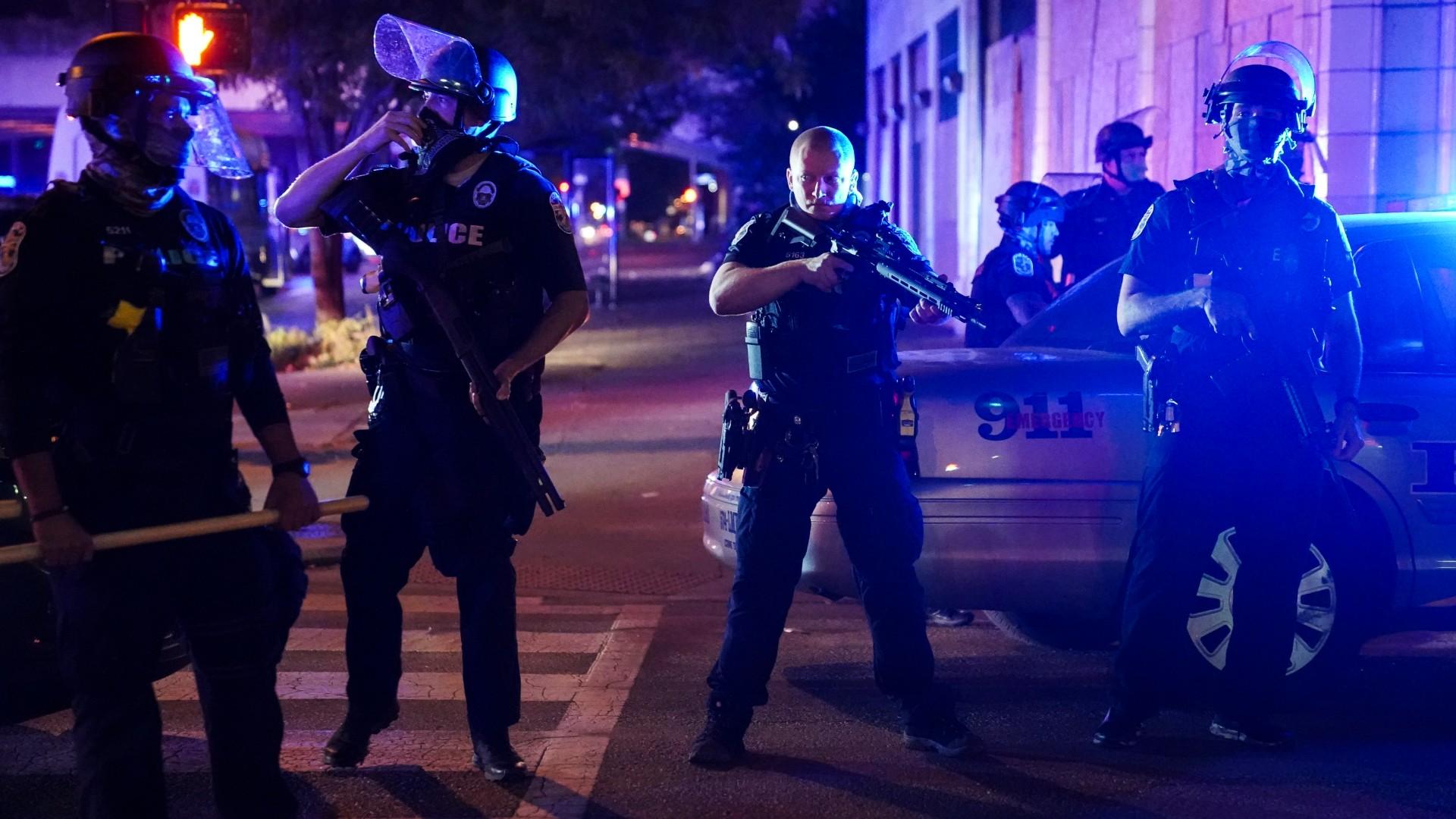 Police stand guard on the perimeter of a crime scene after a police officer was shot, Wednesday, Sept. 23, 2020, in Louisville, Ky. (AP Photo / John Minchillo, File)

CHICAGO (AP) — A man walks up to a squad car and opens fire on two sheriff’s deputies sitting inside. Two police officers are shot after responding to sounds of gunfire during a protest.

The shootings — one in Los Angeles and the other 2,000 miles away in Louisville, Kentucky, less than two weeks later — are stark reminders of the dangers law enforcement officers face at a time when anger toward them in the wake of police killings of Black Americans, such as George Floyd and Breonna Taylor, has boiled over.

“I think it’s more than a suggestion that people are seeking to do harm to cops,” Chicago Police Superintendent David Brown told reporters at a recent briefing.

The suspect who shot the deputies in Los Angeles has not been caught, so it’s not known why he opened fire. And authorities have not said why the suspect in Louisville, who was captured, targeted the officers. Those shootings came during protests of a grand jury decision not to charge police for Taylor’s killing.

It is unclear how many times officers across the country have been shot at or otherwise attacked this year; police departments say such statistics are not readily available.

But the few statistics available, such as those compiled by the FBI, show so far this year 37 law enforcement officers in the United States have been “feloniously killed” in the line of duty compared to 30 such deaths at this point last year. There are some 8,000 police agencies around the country, and tens of thousands of uniformed law enforcement officers.

Experts and law enforcement officials agree that it is no coincidence that such violence comes at a time when Floyd’s killing and the resulting nationwide protests have thrust law enforcement officers into the spotlight. Videos of Black Americans being killed or wounded by police have played out across the nation’s television screens, including one that showed the last moments of Floyd’s life under the knee of a Minneapolis police officer and another showing a Kenosha, Wisconsin, officer firing seven bullets into Jacob Blake’s back, leaving him paralyzed.

In the ensuing demonstrations, police have both been criticized by those who saw their response in many cities as heavy-handed and the target of several violent attacks. Officers have been shot at, run over, blinded and jeered at by angry crowds who have wished for their deaths.

The very role of police has been called into question and become a central theme in this year’s election. President Donald Trump and his supporters believe violence against police deserves more attention in the national debate centered on addressing racial inequality in the criminal justice system.

“Part of what we are seeing is the response to images of officers killing people in ways the public sees as undeserved (and) rulings like the one in the Breonna Taylor case where it looks like the courts are willing to hold the safety of officers above the safety of civilians when they are often asleep and unarmed,” said Delores Jones-Brown, a retired professor from the John Jay College of Criminal Justice in New York.

There’s no question that police officers all over the country feel they are under siege.

“We’re hyper vigilant anyway as a profession, but when officers are shot here and other parts of the country, it makes us even more concerned about the safety of our officers,” said Brown, Chicago’s police superintendent.

According to the police department there, 66 officers have been shot at thus far this year, compared to 17 at this point last year. Ten were struck by the bullets and wounded. Last year at this time, three officers had been hit.

In a “Potential Activity Alert,” first reported on by ABC 7 in Chicago, the FBI warned the police department that a person had notified the federal agency that several street gangs had “formed a pact to ‘shoot on-site any cop that has a weapon drawn on any subject in public.’”

Marshall Hatch, a prominent minister on Chicago’s West Side, condemned the violence against police, both because it is wrong and because it might put people at even greater risk of police violence.

“It’s going to make it more dangerous for everybody when you have police who are kind of spooked,” he said. “They are going to be hair-triggered.”

Further, Hatch said the attacks could undermine the political goals of liberal activists who are demanding police reform. Trump has made questions of safety and security central to his reelection bid, and continued violence against police could help draw voters to his law-and-order message.

National Black Lives Matter organizers also say they do not encourage or condone attacks on law enforcement or police supporters.

In New York, where a few officers have been shot this year, a pace similar to that of recent years, the police department said the protests have taken their toll.

“Since May 28th, 2020, our officers have been shot at, stabbed, assaulted with rocks, bricks and other debris, have been struck by vehicles and have even had Molotov cocktails (thrown) at them and inside their vehicles,” Sgt. Jessica McRorie, a spokesperson for the New York Police Department, said.

In all, 472 officers suffered some form of injury during the protests, she said. 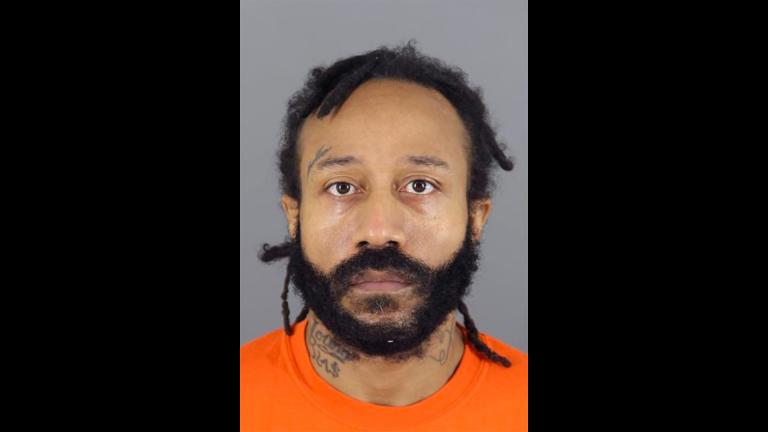