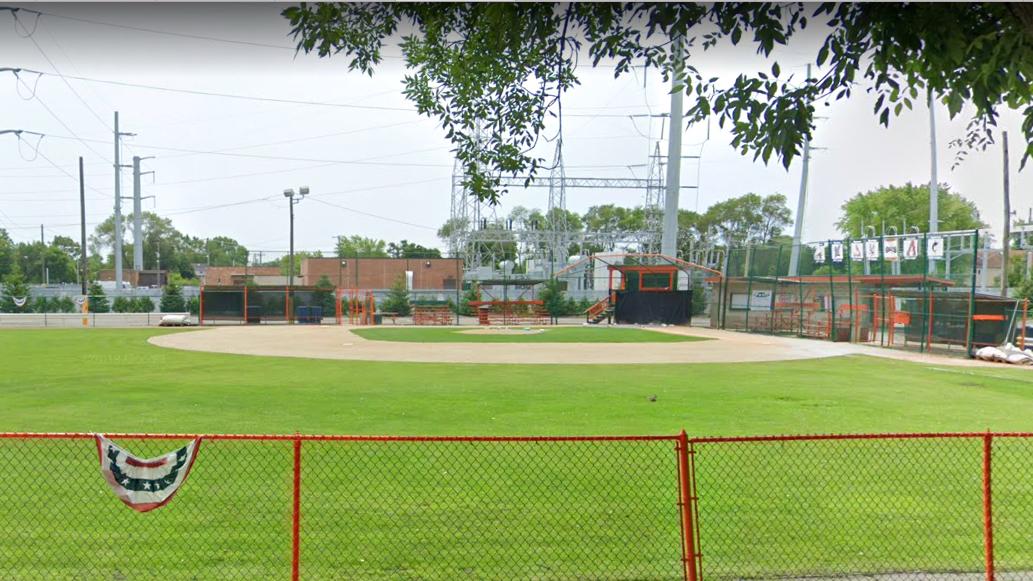 Lead and arsenic were discovered in the soil beneath the Hegewisch Little League field. (Google Streetview photo)

The U.S. Environmental Protection Agency announced the completion of cleanup at the Hegewisch Little League Field, having removed nearly 1,200 tons of lead- and arsenic-contaminated soil.

Cleanup at the field, located at 12710 S. Carondolet Ave., began in early July after tests conducted in late 2019 showed alarming levels of lead and arsenic in soil samples collected from the ball diamond's outfield.

The agency called remediation “time-critical,” and stated that the uncontrolled hazardous substances in the soil posed an “imminent and substantial endangerment” to “public health, welfare, and the environment.”

“Because lead is particularly dangerous to children, EPA has made it a priority to remove lead from wherever children may be at risk,” EPA Regional Administrator Kurt Thiede said in a statement.

Though no manganese was present at the Hegewisch Little League field, testing showed elevated levels of lead and arsenic, specifically in samples collected from what would be the diamond’s right field and right-center field.

The EPA determined the contamination was not related to Watco, but rather was likely from historical fill material below the field, according to agency documents.

The field is located near the newly designated Schroud Superfund site, where the former Republic Steel stored and dumped slag material between 1951 and 1977.

Shortly after beginning remediation of the little league field, the EPA announced that preliminary findings showed the nearby Hegewisch Babe Ruth Field had high concentrations of manganese, a metal that can cause neurological damage.

According to a statement from the EPA, soil at the Hegewisch Babe Ruth Field, 12600 S. Carondolet Ave., was sampled in June at the request of the city of Chicago. The field was divided into 14 grids, and one of those, sampled in what would be the diamond’s left field, was found to have “concentrations of manganese above EPA’s removal management levels” of 5,500 parts per million. None of the grids exceeded levels for lead or arsenic.