Massive Wave of Migrating Birds Will Pass Over Chicago In Coming Nights, So Dim Your Lights 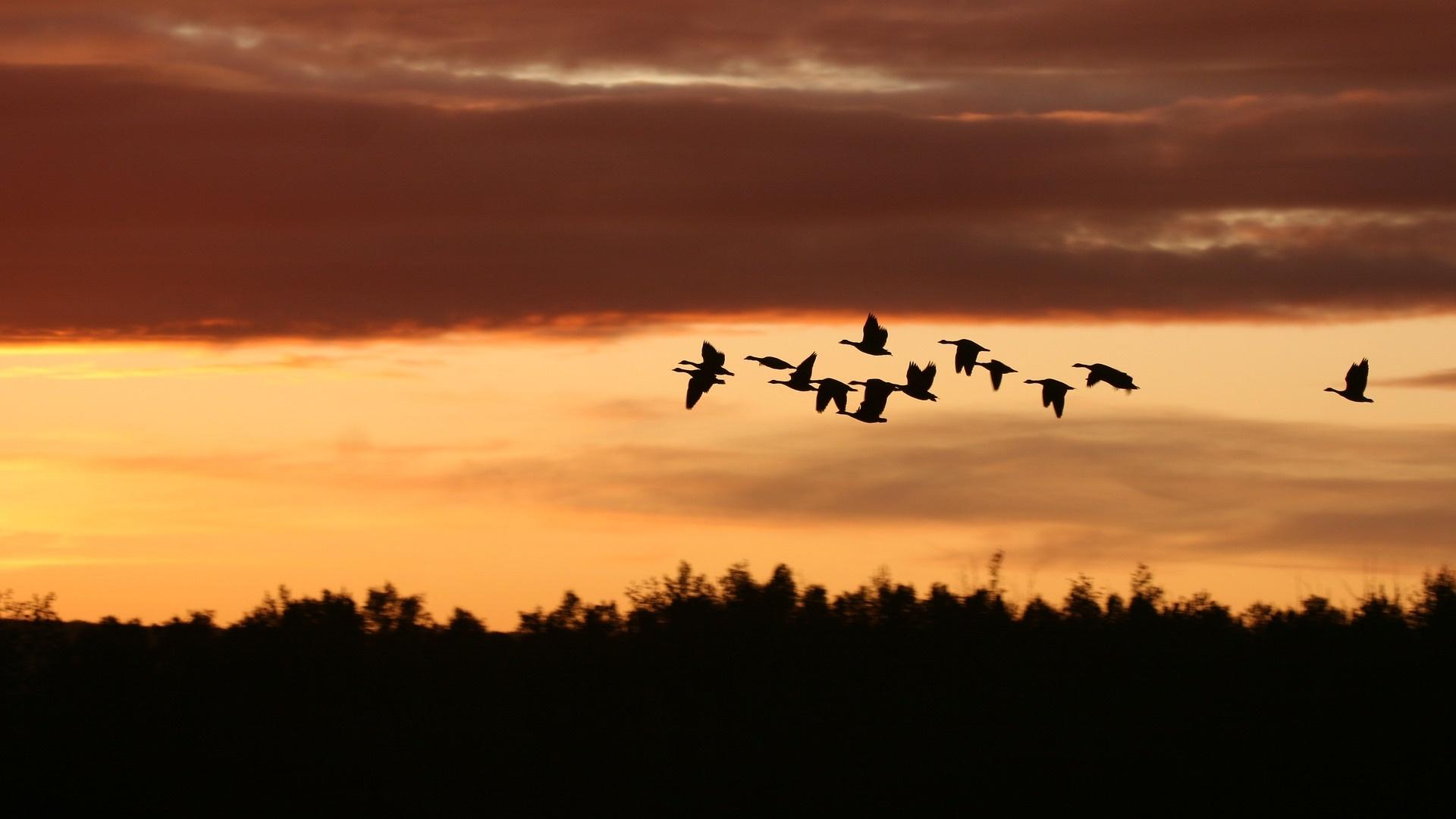 Hundreds of millions of birds are migrating through the U.S. Sept. 3-6. (hollandevens / Pixabay)

Hundreds of millions of birds will be on the move Thursday night in one of the season’s largest mass migrations.

More than 100,000 birds are expected to pass over Chicago on Thursday as part of a winged wave, and another 80,000 between Friday and Saturday. That’s prompted a “lights out” alert from Cornell Lab of Ornithology, which encourages building owners and residents to turn off as many lights as possible between 11 p.m. and 6 a.m.

Chicago poses one of the biggest threats to birds along their journey because it’s the largest city close to the “river of birds” that slices through the center of the U.S. on its way to warmer southern climates in Mexico and Central America (and the reverse in the spring), said Judy Pollock, president of the Chicago Audubon Society.

Birds are drawn to the city’s lights, which lure them away from their migratory path. Confused, they waste a massive amount of energy circling tall buildings, and if they don’t die from exhaustion, they face a second hazard in the morning in the form of window glass, Pollock said.

For years, the Chicago Audubon Society has partnered with the Building Owners and Managers Association of Chicago on a “Lights Out Chicago” program that’s been extremely successful, Pollock said.

Throughout the migratory seasons — the fall season started in July for shore birds and will likely run through early November — buildings cut down on their decorative lighting and follow other guidelines, including extinguishing or dimming lobby lighting, and minimizing lighting in all perimeter rooms.

“They are following that advice,” Pollock said of the city’s tall building owners, particularly downtown. “Absolutely they do it every night during migration. They’ve been very good.”

Residents have a role to play as well, she said.

Pollock compared “lights out” to recycling: Switching off your porch light is the equivalent of recycling a plastic bottle. Every little bit helps.

“It’s something for all of us to think about,” she said.

Massive migrations occur on just a handful of nights, but account for half of the total seasonal movement. So get out and enjoy the show, Pollock said. There might not be much to see, but you’ll get an earful.

Thrushes are among the birds migrating in large numbers over the next few days and they’re a chatty group. Step out after 10 or 11 p.m. and just listen.

“They make these contact notes in the sky to stay in touch with each other,” Pollock said. “It gives you a sense of how many birds are migrating.”