Gov. Pritzker Hails FDA Approval of U of I Coronavirus Test as Potential Game-Changer 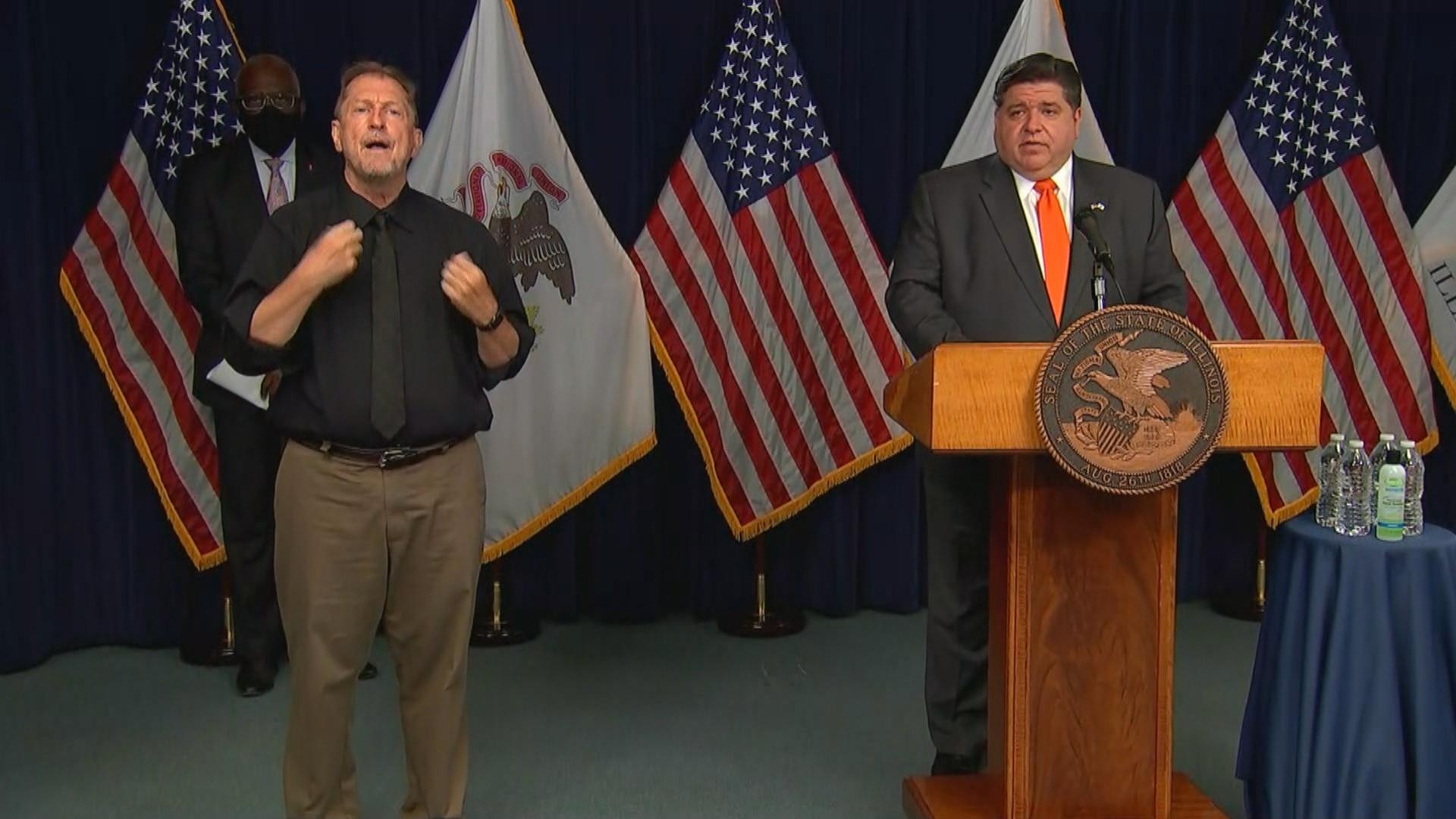 Gov. J.B. Pritzker hailed on Wednesday the decision by the Food and Drug Administration to grant emergency approval to a coronavirus test developed by University of Illinois researchers that uses saliva rather than a deep nasal swab.

“The potential here is enormous,” Pritzker said Wednesday, adding that the test could be used by schools and long-term care facilities across the state in the coming months to get fast and accurate results to those who may be infected with the coronavirus, helping to stop the spread of the pandemic.

The test approved Wednesday by the FDA for emergency use is already in use on the university’s Urbana-Champaign campus, said Tim Killeen, the president of the University of Illinois system. Classes are set to start Monday for most undergraduate students.

Students, faculty and staff who are on campus must be tested twice a week, according to university protocols. The university is also using a smartphone app in collaboration with the Champaign-Urbana Public Health District to track the spread of the coronavirus.

The approval of the new test comes amid a sustained increase in the spread of the coronavirus in Illinois that has already prompted state officials to impose new restrictions in the Metro East region near St. Louis.

The spread of the virus is headed in the “wrong direction,” in most Illinois regions, including Chicago and suburban Cook County, Pritzker said.

Another 25 people died from the coronavirus between Tuesday and Wednesday, with another 2,295 confirmed cases of the coronavirus reported, according to Illinois Department of Public Health data. The state’s test positivity rate is now 4.4%, up from a low of 2.6% before the state began reopening, Pritzker said.

The test developed by the University of Illinois can get results to individuals in three to six hours, which is designed to speed a diagnosis to those who have the virus in an effort to prompt them to quickly isolate. The fast results can also give officials a head start on efforts to reach those who have been in contact with someone who tested positive, said professor Martin Burke, who helped develop the test.

The test heats up saliva before testing it for the coronavirus, and requires a limited number of additives and equipment to get accurate results, Burke said. In addition, health care workers administering the test can wear a minimal amount of personal protective equipment to collect the sample, he added.

The numbers of positive tests recorded on the Urbana-Champaign campus during the summer session dropped significantly since the saliva-based test was rolled out in July, Burke said, indicating that the test was accurate and effective in causing people to change their behavior in an effort to stop the spread of the coronavirus.

“Speed is the key,” Burke said.

The test will allow university officials to “go on the offense” in an effort to “innovate” solutions to the pandemic, Burke said.

The test developed by University of Illinois researchers is similar to a saliva-based test crafted by Yale University which has also been approved on an emergency basis by the FDA. The Yale test is being used by the National Basketball Association to keep its players and staff in Orlando safe from the coronavirus, Burke said.

In March, Pritzker was similarly optimistic about a rapid test for the coronavirus developed by Lake Bluff-based Abbott Labs that promised rapid results in five minutes. Those tests are used in the White House, officials said.

However, state officials faced significant challenges in getting an ample supply of equipment to run those tests, which required a nasal swab. In addition, a study by New York University found that the tests yield false negatives nearly half the time.