Illinois’ most senior Democrat in Washington is backing Speaker Nancy Pelosi’s move to recall the House to put together a cash infusion for the beleaguered U.S. Postal Service.

“When this president says he is prepared to see (postal) services diminish so that he’ll have a better chance in the election Nov. 3 that is well worth Congress reconvening,” said U.S. Sen. Dick Durbin, the state’s senior senator who also serves as the Democratic Whip, the second-highest position among Senate Democrats.

Durbin, in an interview Monday with “Chicago Tonight,” said that Senate Minority Leader Chuck Schumer called him Sunday night to tell him Pelosi was calling the House back “to put together an emergency appropriation and some new rules for the U.S. Postal Service as we complete this calendar year.”

Durbin said Democrats were becoming increasingly alarmed at what they were hearing from postal service workers and wanted to hold the president’s new postmaster general, Louis DeJoy, to account.

“The reports we are getting from the Postal Service, from the new postmaster general — let alone the president of the United States — are very worrisome,” said Durbin. “Americans count on that Postal Service for the delivery of vital medicines, medical equipment. The checks that come in that keep their families together.”

Last week, President Donald Trump said he opposes additional funding for the Postal Service because he doesn’t want to see widespread voting by mail in November. But voting by mail is expected to a hit a record across the country as many people try to avoid casting ballots in person because of the coronavirus. Trump has repeatedly insisted without evidence that allowing large-scale mail-in voting will lead to fraud and undermine the credibility of the election — and the result.

Durbin says Trump may have talked himself into a corner.

“I don’t think he’s in a strong position politically with what he said about using the Postal Service to diminish the number of mail-in voters,” said Durbin. “People want to have the option of voting safely from home. Those states that have used mail-in ballots for decades have never run into the fraud that this president just insists is out there — it is not out there.”

He also noted the Postal Service is wildly popular with most Americans — not just Democrats.

“Ninety percent-plus of the American people approve of our Postal Service,” said Durbin. “You don’t get an approval rating for a government agency over 90% without having a lot of Republicans as well as Democrats who support the Postal Service.” 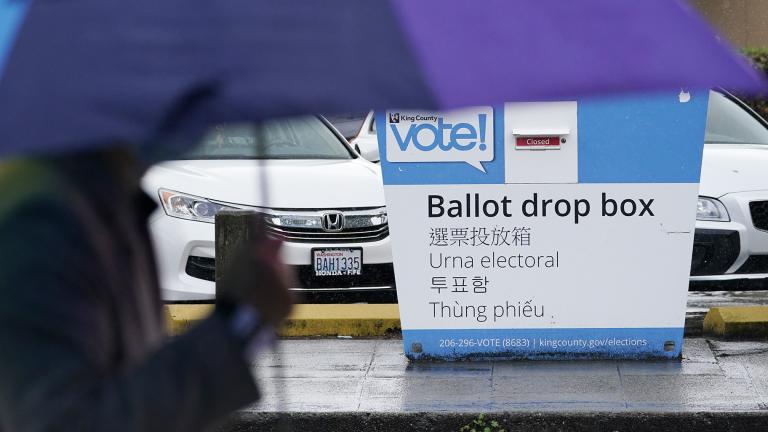 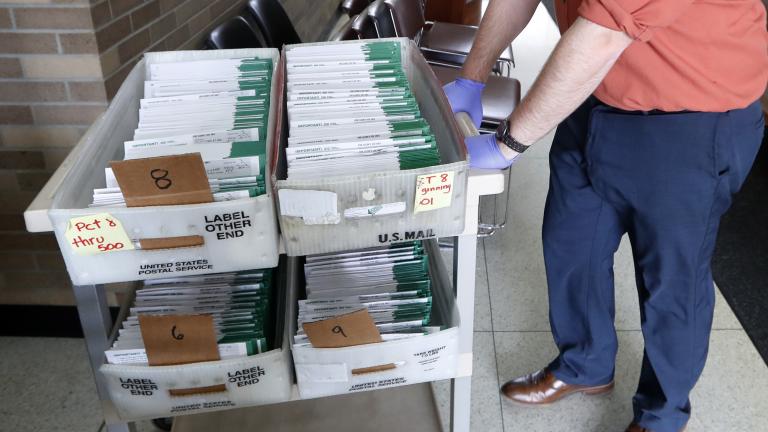