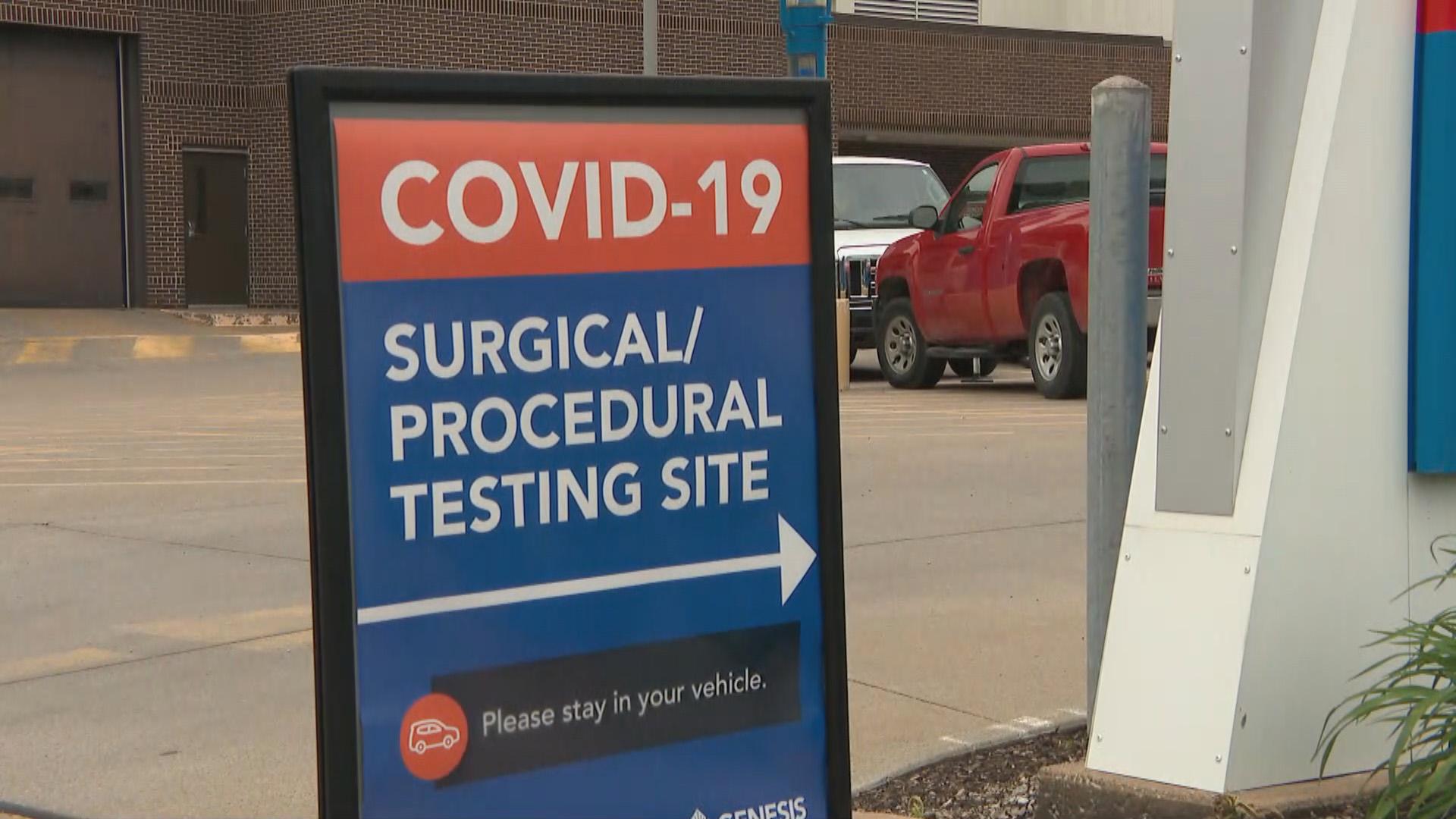 Chicago officials have begun using the state’s method to calculate the single most important benchmark for tracking the spread of the coronavirus — positivity rates — as confirmed cases of the virus continue to rise statewide.

Dr. Allison Arwady, the commissioner of the Department of Public Health, told aldermen Wednesday at a hearing of the City Council’s Health and Human Relations Committee that the change was made to reduce confusion and help residents have a better understanding of the course of the pandemic.

However, Arwady said she shared Ald. Michele Smith’s (43rd Ward) concern that the change could “make it look like we are doing better than we actually are.”

“It seems like we are moving the goal posts,” Smith said.

Hours before the hearing, Mayor Lori Lightfoot scrapped plans to reopen Chicago Public Schools to students on a limited basis because of a sustained rise in the number of confirmed cases of COVID-19 driven by new cases among Chicagoans ages 18-39.

An average of 277 Chicagoans have been diagnosed each day with the coronavirus during the past week, a 5% increase from the previous week, according to Chicago Department of Public Health data. The city’s average case positivity rate is 4.8%, according to the data.

The state-calculated positivity rate for Illinois was 3.9% on Wednesday, according to the Illinois Department of Public Health.

However, those positivity rates were calculated by comparing the number of positive tests for the coronavirus with the total number of tests conducted within a 24-hour period.

Until July 30 — two days after WTTW News first detailed the disparity between the state and city calculations — Chicago officials calculated the city’s positivity rate by comparing the number of positive tests with the number of individuals tested within a 24-hour period.

Both methods are accurate, she said.

Chicago officials have continued to use the city's original method of calculating the positivity rate by comparing the number of positive tests with the number of individuals tested to track the spread of the virus among racial and ethnic groups in Chicago as well as to determine which Chicago neighborhoods are being hit hardest, Arwady said.

The positivity rate has gained in importance since Gov. J.B. Pritzker announced on July 15 that he would reimpose restrictions designed to stop the spread of the virus in each of Illinois’ 11 regions if those areas experience a sustained increase in positivity rates or if a region’s positivity rate reaches 8% or higher for three consecutive days.

Aldermen also quizzed Arwady and Tina Anderson, who is helping coordinate the health department’s COVID-19 response, about efforts to hire 600 people to contact those who may have been exposed to someone diagnosed with the coronavirus. Job applications are available online.

While the city is investigating nearly all newly confirmed cases within 24 hours, it is not reaching everyone whom that person has been in contact with, Arwady said. Some people may be reluctant to answer calls from an unidentified number, while others are concerned about revealing private medical information to strangers, she acknowledged.

“It has been very successful to date,” Arwady said.