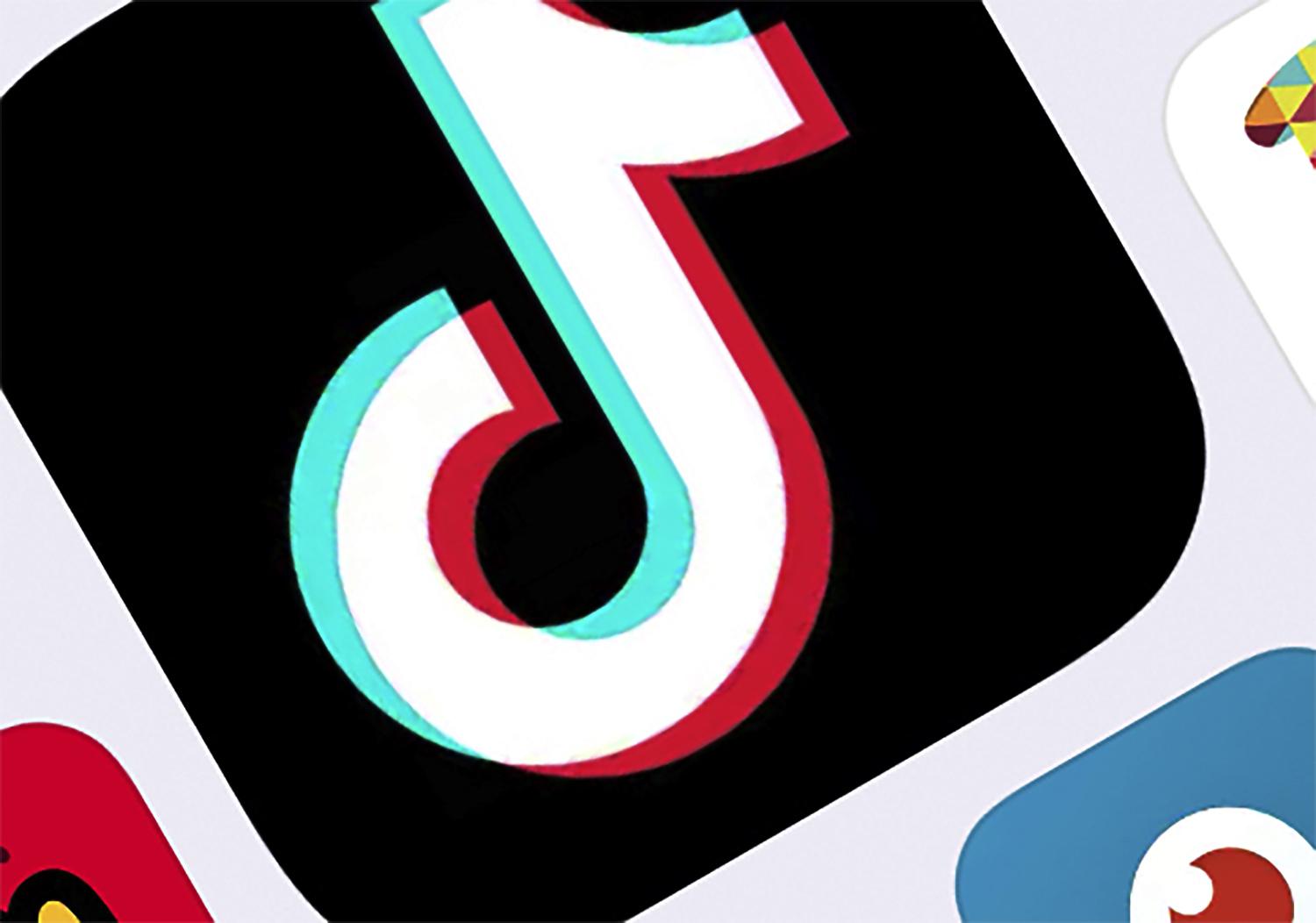 NEW YORK (AP) — Microsoft confirmed Sunday it is in talks with Chinese company ByteDance to acquire the U.S. arm of its popular video app TikTok and has discussed with President Donald Trump his concerns about security and censorship surrounding such an acquisition.

In a statement, Microsoft said Microsoft and ByteDance have provided notice of their intent to explore a deal resulting in Microsoft owning and operating the TikTok service in the U.S., Canada, Australia and New Zealand. The company said it expects those talks to conclude by Sept. 15.

Trump said on Friday that he would soon ban TikTok in the United States. Trump and CEO Satya Nadella have spoken, the company said, and Microsoft was prepared to continue exploring the purchase of TikTok’s U.S. operations after their conversation.

“Microsoft fully appreciates the importance of addressing the President’s concerns. It is committed to acquiring TikTok subject to a complete security review and providing proper economic benefits to the United States, including the United States Treasury,” the Microsoft statement said.

The White House did not immediately comment on the Microsoft statement.

Previously, there were reports that Microsoft was in advanced talks to buy the U.S. operations of TikTok, which has been a source of national security and censorship concerns for the Trump administration. Earlier Sunday, Secretary of State Mike Pompeo again raised the administration’s warnings about social media platform.

“Could be their facial recognition patterns. It could be information about their residence, their phone numbers, their friends, who they’re connected to. Those — those are the issues that President Trump has made clear we’re going to take care of,” Pompeo said.

In its statement, Microsoft said it may invite other American investors to participate on a minority basis in the purchase of TikTok. Financial terms were undisclosed.

TikTok’s U.S. user data is stored in the U.S., with strict controls on employee access, and its biggest investors come from the U.S., the company said earlier Sunday. “We are committed to protecting our users’ privacy and safety as we continue working to bring joy to families and meaningful careers to those who create on our platform,” a TikTok spokesperson said.

A federal committee has been reviewing whether Trump could ban TikTok in the U.S. Its members agree that TikTok cannot remain in the U.S. in its current form because it “risks sending back information on 100 million Americans,” Treasury Secretary Steven Mnuchin said.

“We all agree there has to be a change … everybody agrees it can’t exist as it does,” Mnuchin said Sunday on ABC’s “This Week.”

As speculation grew over a ban or sale of the social media platform’s U.S. business, TikTok posted a video on Saturday saying, “We’re not planning on going anywhere.”

TikTok’s catchy videos and ease of use has made it popular, and it says it has tens of millions of users in the U.S. and hundreds of millions globally. Its parent company, Bytedance Ltd., launched TikTok in 2017. It bought Musical.ly, a video service popular with teens in the U.S. and Europe, and combined the two. It has a similar service, Douyin, for users in China.

“The President, when he makes his decision, will make sure that everything we have done drives us as close to zero risk for the American people,” Pompeo said. “That’s the mission set that he laid out for all of us when we get — we began to evaluate this now several months back. We’re closing in on a solution. And I think you will see the president’s announcement shortly.”

The debate over TikTok parallels a broader U.S. security crackdown on Chinese companies, including telecom providers Huawei and ZTE. The Trump administration has ordered that the U.S. stop buying equipment from those providers to be used in U.S. networks. Trump has also tried to steer allies away from Huawei over concerns that the Chinese government has access to its data, which Huawei denies.