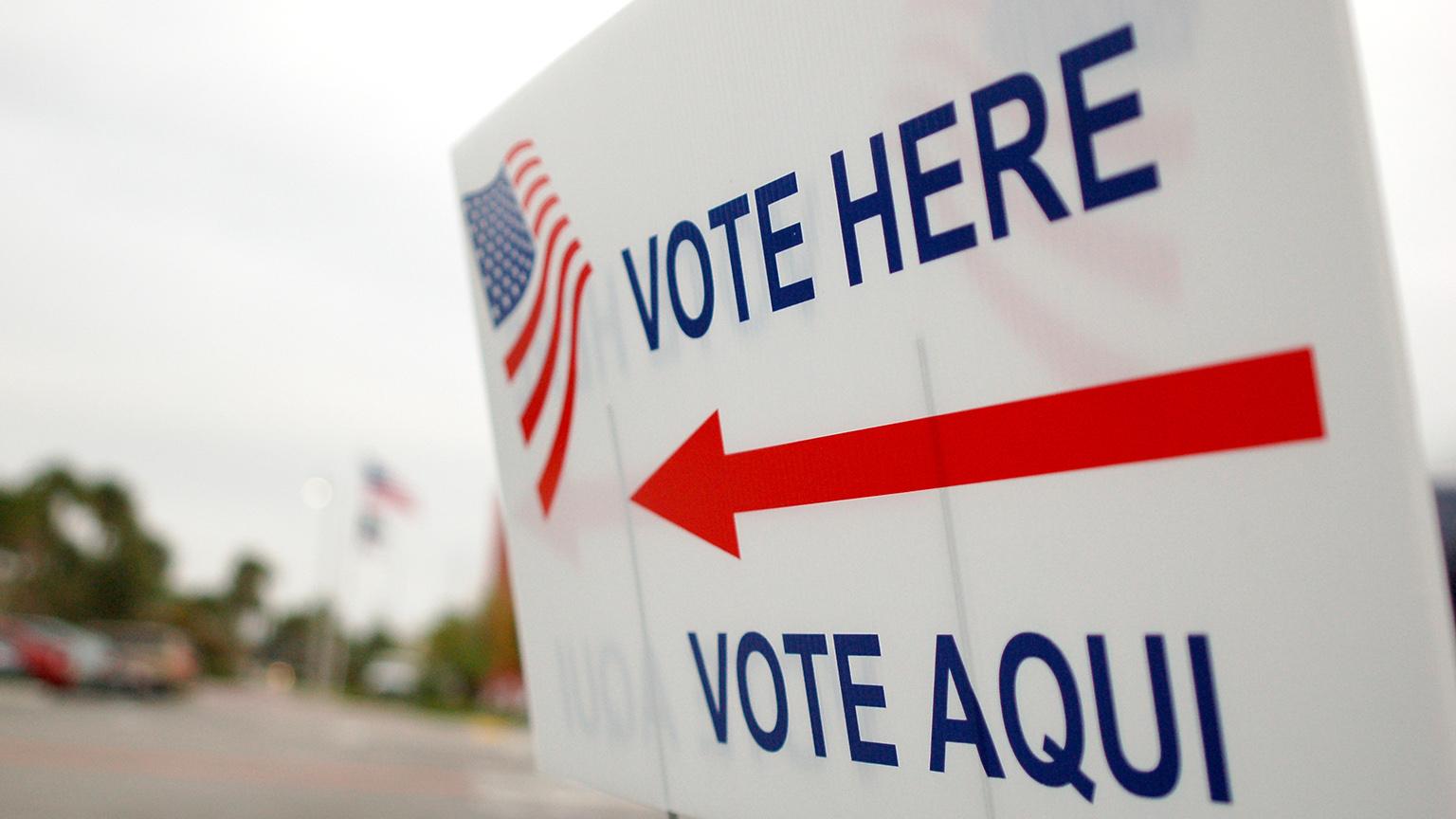 Chicago voters will get a chance to weigh in on three issues of citywide concern during the Nov. 3 election — but they will not get a chance to have their say on the hot-button issues of police accountability or the sale of e-cigarettes.

City officials can pose three non-binding questions to voters during the Nov. 3 election, which will also decide the next president as well as the fate of Gov. J.B. Pritzker’s graduated income tax proposal.

Once the full City Council approves the three questions, set for Wednesday, the ballot will be full — blocking any effort to force an advisory referendum onto the November ballot by collecting enough signatures.

Chicago voters will be asked to help the city’s Department of Planning and Development shape an upcoming push for a comprehensive, citywide development plan. Voters will be asked to answer yes or no to this question: “In creating the citywide plan for continued growth and sustainability, should the city of Chicago place equal focus on the goals of resiliency, equity and diversity?”

Ald. Andre Vasquez (40th Ward) said that question was “vague and unhelpful” and sure to win an overwhelming majority of supportive votes.

The question of what form police accountability in Chicago should take is much more important — “and should take precedence,” Vasquez said.

Efforts to put an elected board of Chicago residents in charge of the Chicago Police Department have been stalled since March, when the pandemic hit Chicago in full force.

Ald. Raymond Lopez (15th Ward) said he was not surprised to see city leaders fill the November ballot with anodyne questions, noting that it is an oft-used technique to quash dissent.

Lopez unsuccessfully tried to replace the question about the citywide plan with one that asked voters to endorse a ban on the sale of e-cigarettes in Chicago. An effort to ban the sale of all flavored tobacco products in Chicago in an effort to reduce a surge in vaping by teens stalled earlier this month.

Rules Committee Chair Ald. Michelle Harris (8th Ward) ruled that effort out of order, touching off a round of parliamentary confusion and several roll call votes that left aldermen perplexed.

Voters will be also asked to weigh in on whether the city should “act to ensure that all the city’s community areas have access to broadband internet.”

Ald. George Cardenas (12th Ward) said the question was needed to gauge whether Chicago should do more to provide internet access, even as the city prepares to spend $50 million over the next four years to ensure 100,000 Chicagoans have access to the internet.

The final question on the ballot will ask voters whether they want state officials to “restrict the sale or possession of firearms that have been defined as assault weapons or of magazines that can hold more than a certain number of rounds of ammunition.”

Ald. Chris Taliaferro (29th Ward) said he was moved to ask the question after several young children were shot in recent weeks amid a surge in violence.

“We have to take a radically different approach,” Taliaferro said.

Lopez objected to that question as well, calling it a “waste of space” and noting that Chicago’s elected officials nearly unanimously support a ban an assault weapons. The City Council approved a resolution calling for a ban in June 2016, Lopez tweeted after the meeting.

That brought an angry response from Taliaferro, who interrupted Lopez’s remarks, in a violation of the council’s rules of procedures.