CPD Entering ‘Next Generation’ of Policing as 2 Senior Leaders Retire 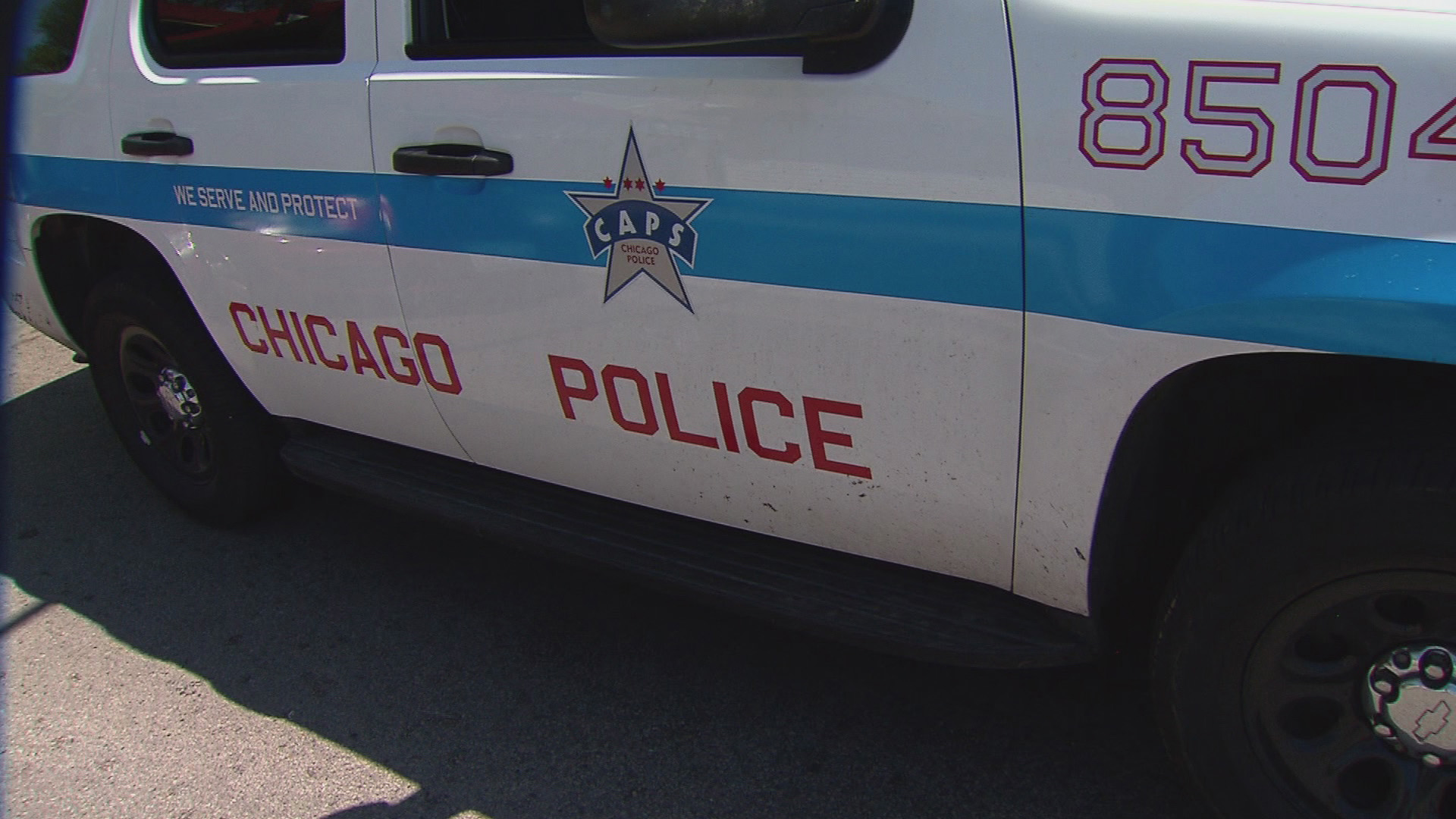 Chicago’s top cop says his department is heading into the “next generation” of policing as two of its most senior leaders head into retirement and more than a dozen others have been promoted into command staff positions.

First Deputy Superintendent Anthony Riccio and Chief of Office of Operations Fred Waller – the second- and third-highest ranking members of the department – each announced they’ll be stepping down after spending more than three decades apiece with the Chicago Police Department.

“It is time for the next generation to cement its mark on history,” Chicago police Superintendent David Brown said during a promotion ceremony Wednesday. “This is a pivotal time for CPD and law enforcement, no doubt.”

Commander Brian McDermott will replace Waller and oversee all 22 police districts in the city. McDermott, a 25-year department vet, was previously the 8th District captain, and served as a lieutenant in the city’s 2nd District and a sergeant in the 4th District.

Stepping into Riccio’s role is Eric Carter, a 28-year member of the CPD, who previously served as chief of the Bureau of Counter-Terrorism and Special Operations, and as the deputy chief of the Special Functions Division, where he was responsible for homeland security functions as well as direction and coordination of all large-scale special events for the city.

“I believe we have assembled a solid group of leaders and that the superintendent has a plan for the department, and I feel the right people are in place to implement that plan,” Carter said.

On top of those promotions, the CPD also made several other promotions including:

The sweeping changes come as Chicago deals with an ongoing spike in shootings and violent crime during the summer. Through the first six months of 2020, Chicago has seen as many murders as it did through the first half of 2016, a year that closed with more than 760 homicides.

Riccio told WTTW News in an exit interview that he believes the “pendulum will swing again” and crime will once again trend downward, due in part to the strategies put in place by Brown.

“I have a lot of confidence that he’s going to be able to … right this ship,” Riccio said of Brown. “He’s the first man in the building in the morning and he’s the last man out at night. He, he knows what to do. And he’s working hard. He’s working with all parties.”

Carter likewise noted that this level of violence in Chicago is “not normal” and said police will work with block clubs, religious groups and anyone else who wants to find a solution.

“It’s going to take everyone in this room and beyond,” he said. “We put on a uniform to make the world a better place each and every day. I am proud of the work I’ve done over the past eight years with this department, but I know there is much more to do. None of the solutions are going to be easy and nothing will be off the table. It’s going to take ideas from everyone to reduce the violence in Chicago.”