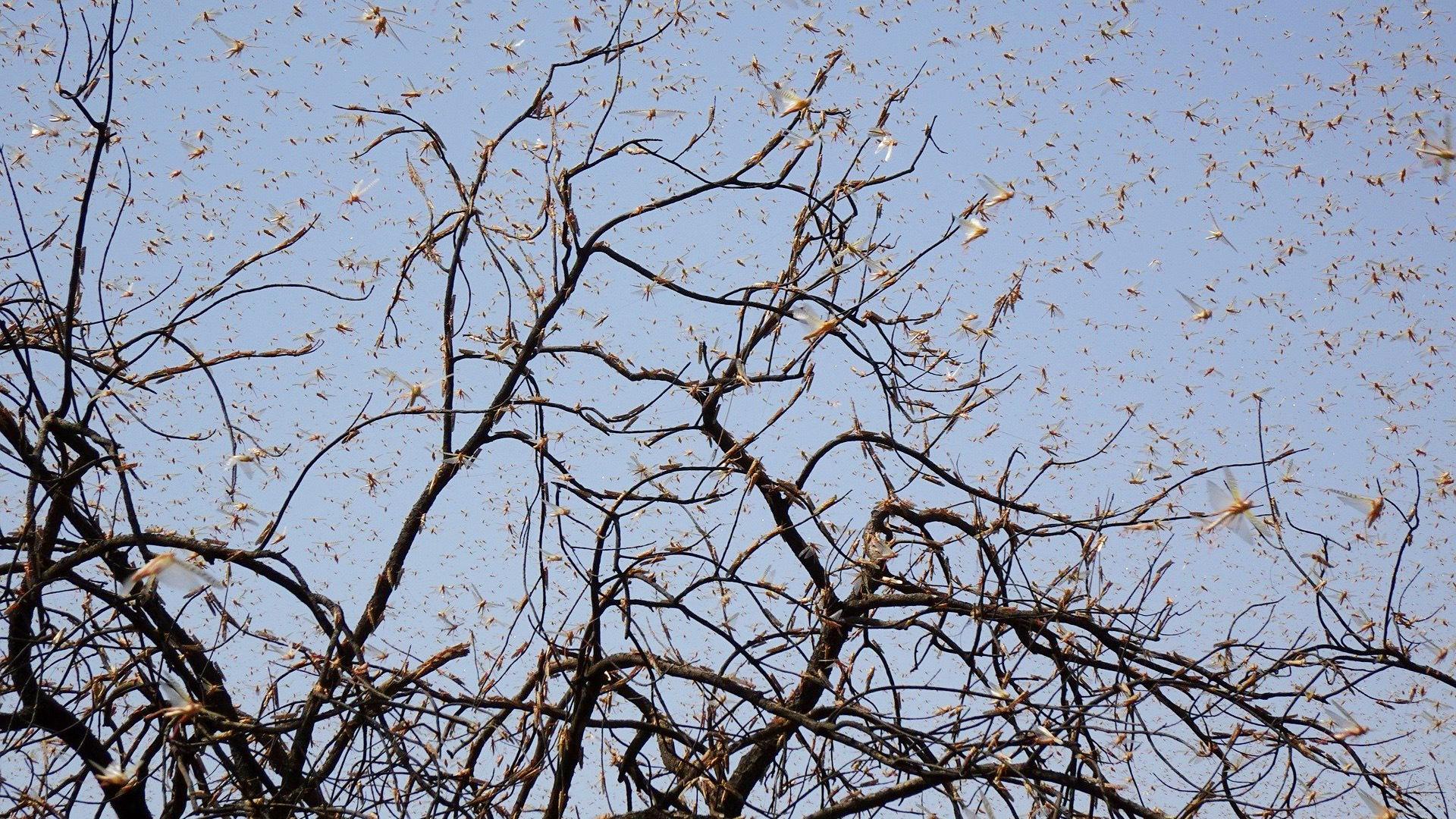 In case 2020 didn’t feel enough like end of times already, this week brought news of a locust swarm and a trans-Atlantic dust storm.

The biblical-sounding plague of locusts, 40 million strong and measuring six square miles, has been winding its way through Argentina and charting a course for Brazil. The insects can cover more than 90 miles in a day, destroying upwards of 80% of crops in their path. Authorities are keeping an eye on the weather, hoping for a cold front to put a damper on the horde’s movement and reproductive activity.

The swarms, previously an occasional concern, have been appearing with growing regularity since 2015, according to the Brazilian government, which attributed the shift to climate change.

Meanwhile, North America has been hit with a trans-Atlantic dust storm, which is one of those weather conditions that meteorologists say happens all the time, but for some reason they’re just telling us about it now.

Apparently the phenomenon is known as the Saharan Air Layer, a mass of extremely dry and dusty air that routinely forms over the Sahara Desert and moves across the North Atlantic every few days, peaking in late June to mid-August, according to the U.S. National Oceanic and Atmospheric Administration. 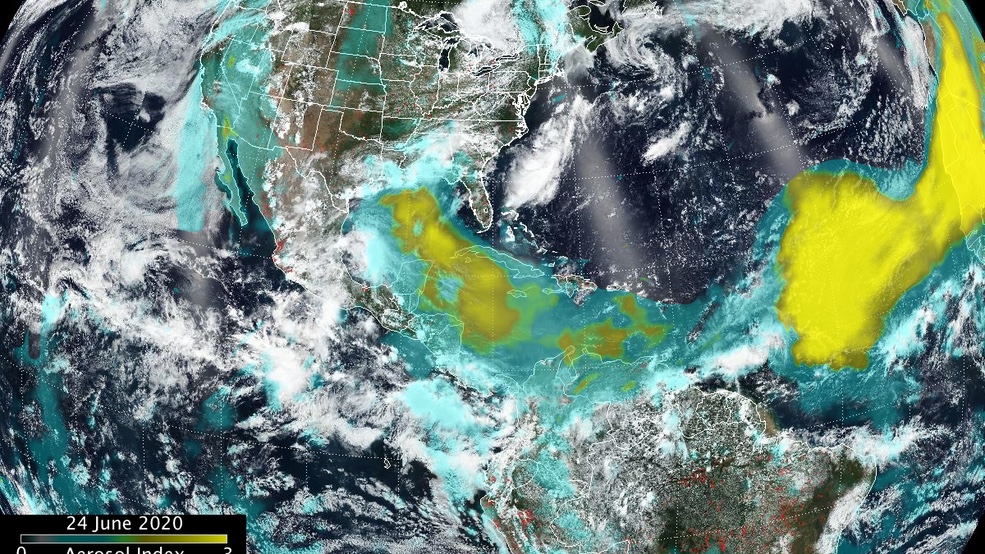 The most recent dust cloud, which has just reached the Gulf Coast, is both abnormally large and sustained, with a continual plume wafting off Africa for the better part of a week and stretching for 5,000 miles, scientists said.

“The size and strength of this particular event is quite unusual,” said Colin Seftor, an atmospheric scientist at NASA’s Goddard Space Flight Center.

Cities including Houston and New Orleans are expected to experience hazy skies, reduced visibility, red sunsets and, of greatest concern during the COVID-19 pandemic, air quality issues. Though Chicago isn’t in the path of what’s been labeled the Godzilla dust cloud, it could reach St. Louis.

Can’t wait to see what 2020 throws at us next, though at this point, what’s left? 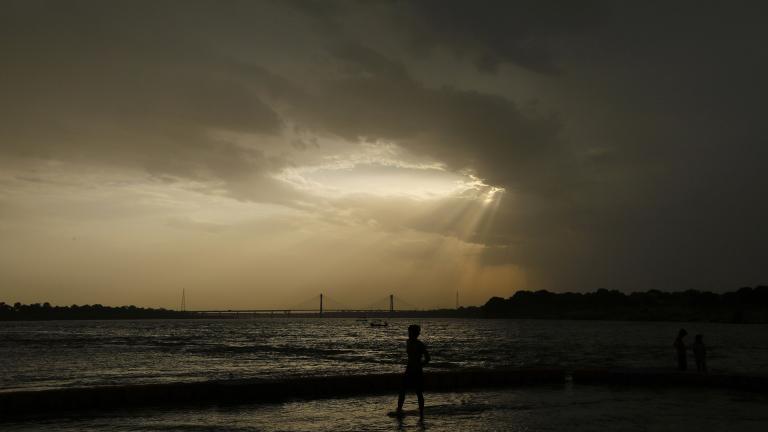 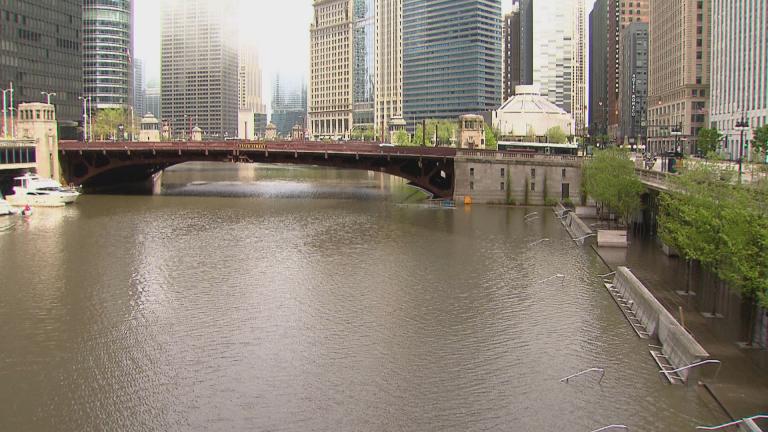 This Month is the Wettest May in Chicago History. Could More Records Fall? 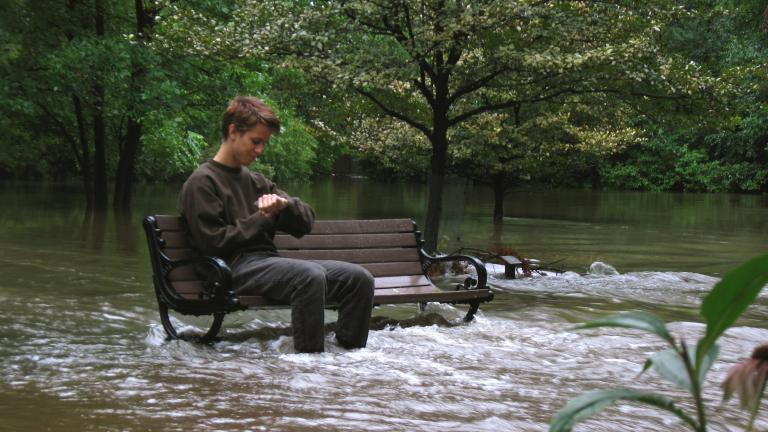