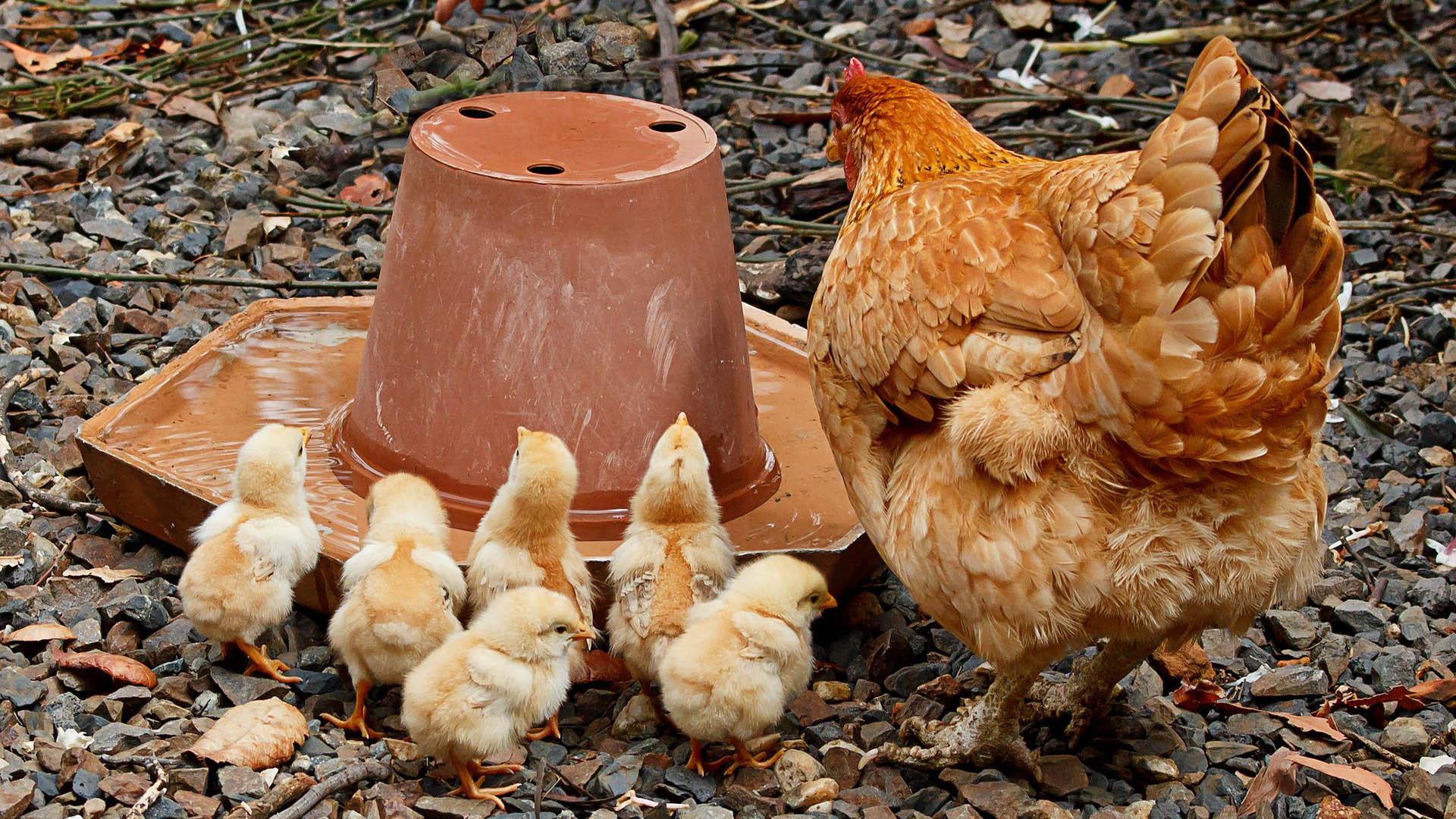 As many as 465 people across the country, including 16 in Illinois, have become ill after coming in contact with poultry in backyard flocks, according to the Centers for Disease Control and Prevention.

Nearly twice as many infections have been reported this year compared to last year, according to the CDC, which has received reports of infections in 42 states.

Of those infected, one-third were children under the age of 5, 86 were hospitalized and one died in Oklahoma, according to the CDC.

People infected with salmonella can develop a fever, diarrhea and stomach cramps up to six days after being exposed to the bacteria. The illness usually lasts 4-7 days, and most recover without treatment, according to the CDC.

Children under the age of 5, adults ages 65 and up, and people with weakened immune systems are more likely to have a severe illness, which could necessitate hospitalization.

The CDC first reported the outbreak in late May when there were fewer than 100 infections. Since then, 368 additional infections have been reported, according to the agency.

Backyard chickens and ducks can carry salmonella bacteria even if they look healthy and clean and show no signs of illness, according to the CDC. People can get sick from touching backyard poultry or their environments.

Health officials advise washing your hands with soap and water immediately after handling backyard poultry, their eggs or anything in the area where they live and roam. Use hand sanitizer if soap and water aren’t available.

Resist the urge to kiss or snuggle with chicks or ducklings and then touch your face or mouth. Parents should supervise children around poultry and while they wash their hands afterward.

Don’t let your feathered friends inside your house, especially in areas where food and drinks are prepared, served or stored, according to the CDC. Also, don’t eat where the poultry live or roam.

Clean all poultry-related equipment outdoors, such as cages and containers for food and water. The CDC also recommends dedicating a pair of shoes to wear while caring for poultry and keeping those shoes outside.

Officials also recommend collecting eggs often to prevent them from getting dirty or breaking. Throw all cracked eggs away because those cracks make it easier for germs to get inside the egg, according to the CDC.

Don’t wash eggs. According to the CDC, cold water can pull germs into warm, fresh eggs. Clean dirt and debris with fine sandpaper, a brush or cloth. And when it’s time to eat those eggs, make sure to cook them until both the yolk and white are firm. Egg dishes should be cooked to an internal temperature of 160 degrees Fahrenheit or hotter because raw, undercooked eggs could contain salmonella bacteria.