The Other Census: Count of Chicago Area’s Trees Underway. Here’s Why It Matters 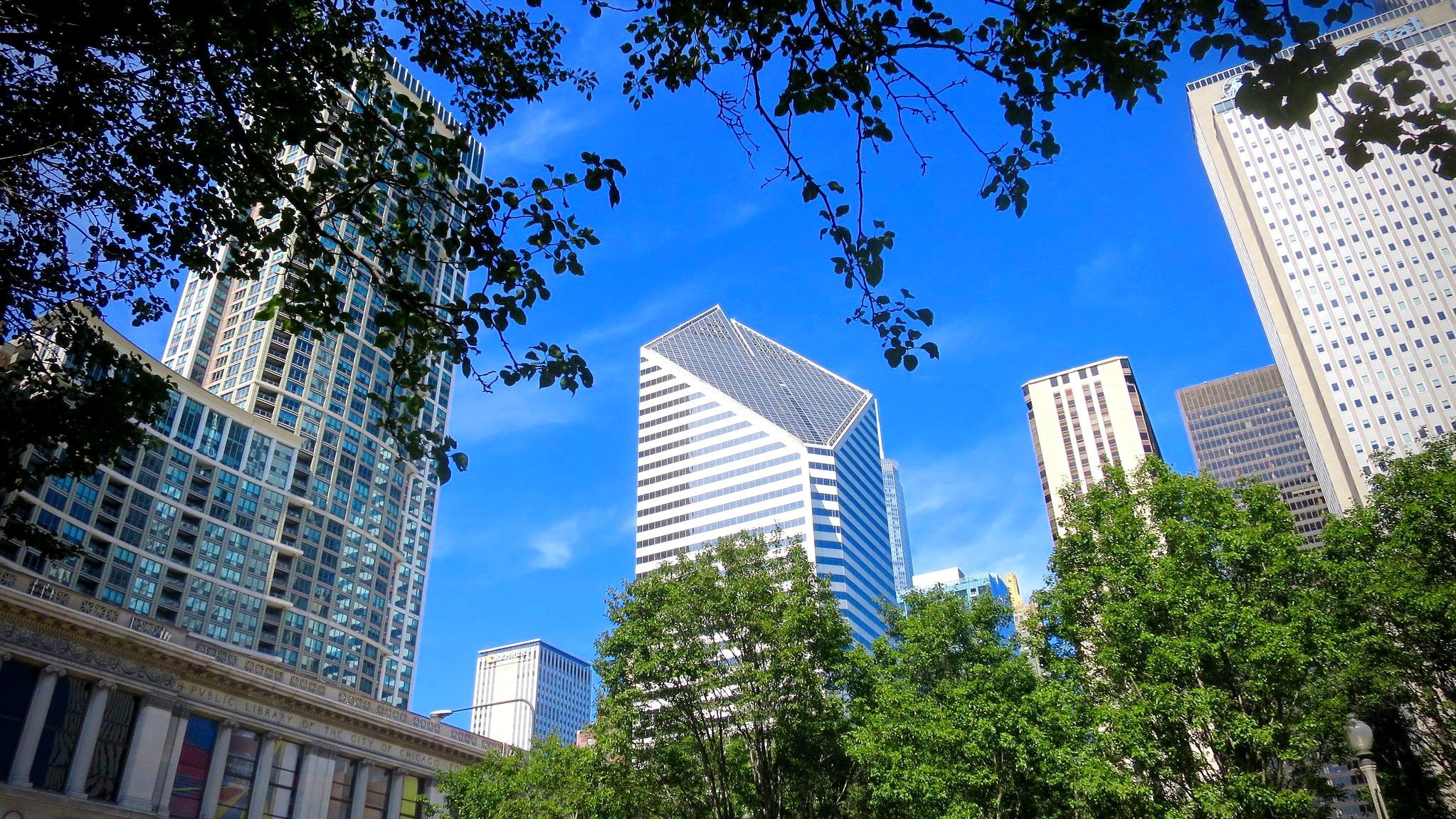 A census of the Chicago region's trees, last tallied at 157 million in 2010, is in progress. (Brian Crawford / Flickr)

Census workers have been fanning out across the Chicago region, sometimes traveling by canoe, gathering vital demographic and geographic information, and jotting down stats like diameter at breast height (DBH). Because the subjects of the count in question happen to be trees.

Expected to run through October, the 2020 census of Chicago’s trees is now in progress, being conducted by the Davey Resource Group under the direction of the Morton Arboretum.

In many ways, the survey serves a lot of the same purposes as the federal government’s once-a-decade tally of the U.S. population.

The results will provide a snapshot in time of the region’s tree canopy, recording for posterity the number and types and their location, age, height and health. And, in an echo of the human census, the data collected will be used to direct resources and guide public policy.

Chicago’s inventory is the largest undertaking of its kind in the country, notable both for its breadth — covering a seven-county area — and for the fact that it’s revisiting the same 1,400 plots that were counted during the inaugural tree census in 2010, said Nicole Cavender, vice president of science and conservation at the Morton Arboretum.

The randomly selected plots, approximately 200 of which are within Chicago city limits, are found on a mix of public, private, residential and commercial land. Satellite imagery and other information helps round out the picture.

“We probably know more about our trees than any other city across the U.S.,” Cavender said. “The 2010 census certainly helped us figure out where our priorities need to be, and the 2020 census will help us understand change.” 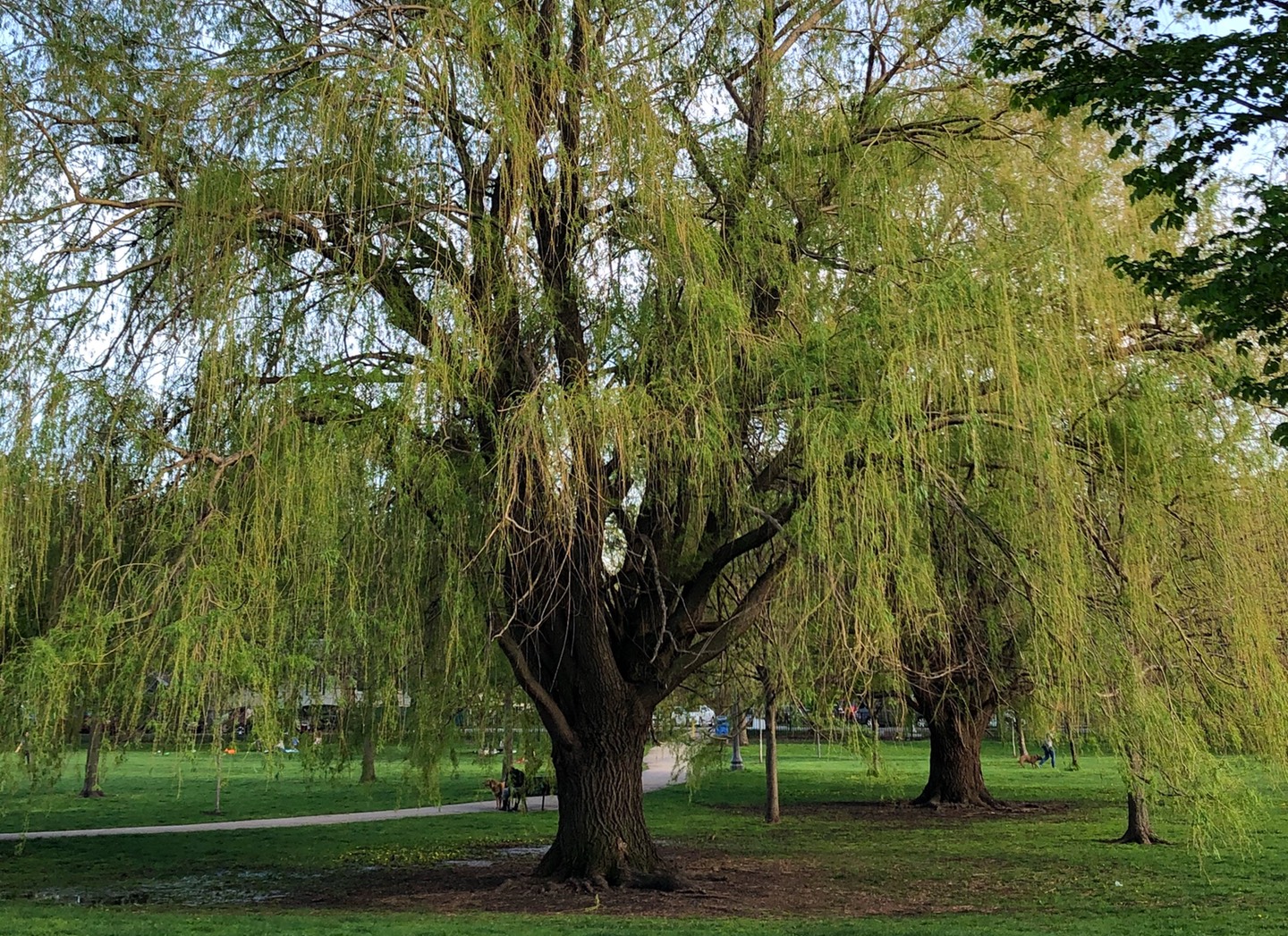 For those who would say, “They’re just trees, who cares,” consider this:

“What these inventories have been doing is helping us understand the ecosystem services that are being delivered by the urban forest,” Cavender said.

But one point the 2010 census made abundantly clear is that those benefits aren’t being shared equally by the region’s residents, due to a significant imbalance in the distribution of trees.

“Air quality ties so much to human health, and we’re seeing more and more of these correlations in human health and air quality and then tree canopy. This is part of our equity discussion, making sure that all communities have access to a healthy forest canopy,” said Cavender. “We definitely have huge disparities across the Chicago region, and we really need to pay attention to it.” 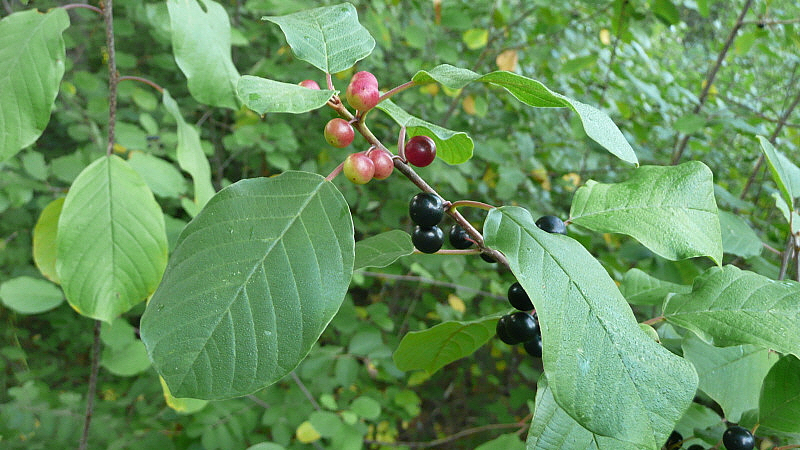 Invasive buckthorn is overly prevalent in Chicago's tree canopy. If the 2020 census records a decrease, that will be a positive sign. (Lorraine DiSabato / Flickr)

In response to the 2010 findings, the Morton Arboretum and a dozen other organizations — including Openlands, the Nature Conservancy, the Chicago Park District, Cook County Forest Preserves and the U.S. Forest Service — created the Chicago Region Trees Initiative (CRTI) in 2015. The group’s mission is to tackle many of the issues identified in the 2010 census and map out a plan to create a healthier, more diverse regional canopy by 2050.

The 2020 census will show whether or not the needle has moved in the right direction in the last decade.

One of the group’s top concerns is that Chicago’s trees are aging and not reproducing at a very high rate, Cavender said. Oaks, in particular, are struggling to regenerate, and one explanation for that is as simple as acorns falling onto sidewalks and parking lots instead of soil.

“There’s a lot of impervious surfaces out there,” Cavender said. “It will be interesting to see if we have more now in 2020 than we did before.”

Another troubling revelation, she said, was the prevalence of buckthorn among the region’s canopy, comprising nearly 30% of the 157 million total. The invasive shrub may deliver in terms of greenery, but it crowds out other vegetation, causes erosion and presents little in the way of food or habitat for wildlife.

“Because of that data, people understand that we really need to start replacing buckthorn,” said Cavender.

Agencies including the Chicago Park Disctrict and the Cook County Forest Preserves have a number of restoration projects in the works toward that end. A “Healthy Hedges” program was also created to provide homeowners and landscapers with better alternatives to buckthorn.

If the 2020 census shows a drop in buckthorn, that deficit will be a positive outcome, but other losses will be tougher to swallow, Cavender said.

She fully expects Chicago’s 2020 numbers to come in lower than 2010’s if for no other reason than the devastating effect of the emerald ash borer.

A decade ago, the borer was just beginning to lay waste to the nation’s ash trees. The beetle is since thought to have destroyed upwards of 12 million ash trees in the Chicago region.

“We hope it’s not more than what we estimated,” Cavender said. 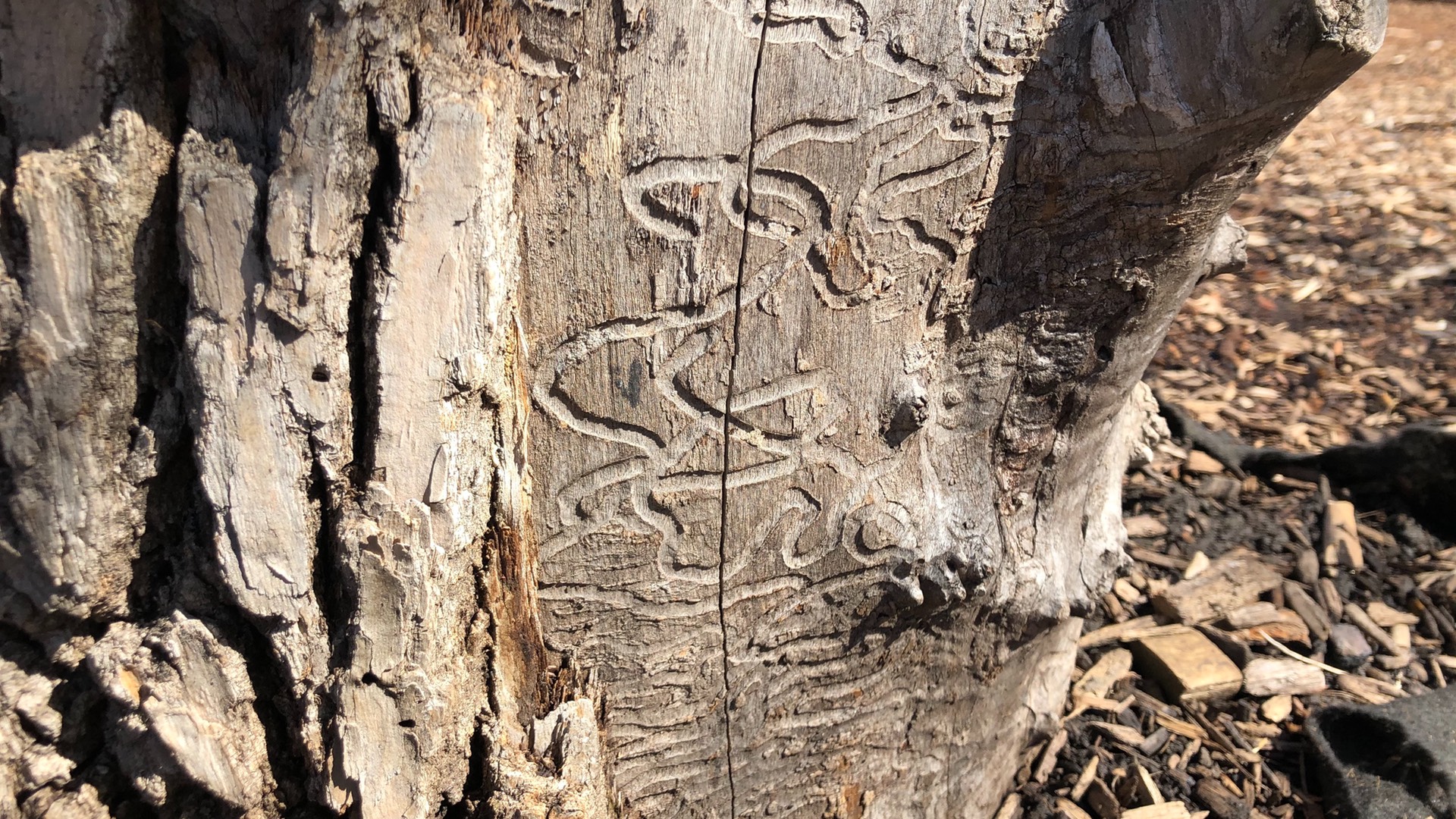 Once the results of the 2020 census are in, CRTI member organizations will share the data not only amongst themselves but with the region’s municipalities.

“We build community packets that allow each municipality to see their portion of the urban forest, and develop a plan that works for them,” said Cavender.

One community might decide to increase shade in its business district, another might opt to plant trees along transportation corridors in order to improve air quality. The point is to get people thinking about trees as part of the planning and development process, Cavender said.