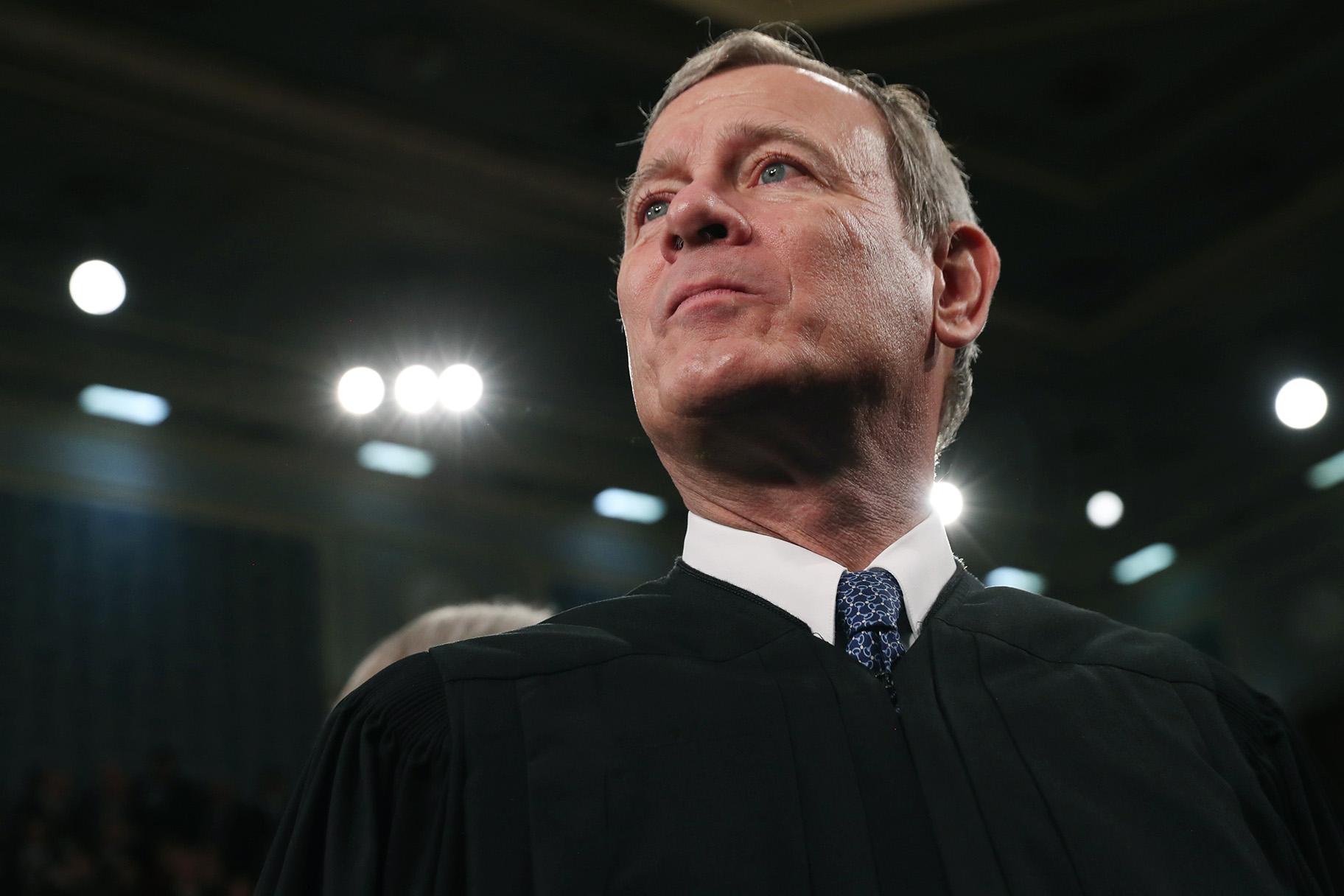 WASHINGTON (AP) — A divided Supreme Court on Friday rejected an emergency appeal by a California church that challenged state limits on attendance at worship services that have been imposed to contain the spread of the coronavirus.

Over the dissent of the four more conservative justices, Chief Justice John Roberts joined the court’s four liberals in turning away a request from the South Bay United Pentecostal Church in Chula Vista, California, in the San Diego area.

The church argued that limits on how many people can attend their services violate constitutional guarantees of religious freedom and had been seeking an order in time for services on Sunday. The church said it has crowds of 200 to 300 people for its services.

Roberts wrote in brief opinion that the restriction allowing churches to reopen at 25% of their capacity, with no more than 100 worshipers at a time, “appear consistent” with the First Amendment. Roberts said similar or more severe limits apply to concerts, movies and sporting events “where large groups of people gather in close proximity for extended periods of time.”

Justice Brett Kavanaugh wrote in dissent that the restriction “discriminates against places of worship and in favor of comparable secular businesses. Such discrimination violates the First Amendment.” Kavanaugh pointed to supermarkets, restaurants, hair salons, cannabis dispensaries and other businesses that are not subject to the same restrictions.

Lower courts in California had previously turned down the churches’ requests.

The court also rejected an appeal from two churches in the Chicago area that objected to Gov. Jay Pritzker’s limit of 10 worshipers at religious services. Before the court acted, Pritzker modified the restrictions to allow for up to 100 people at a time. There were no recorded dissents. 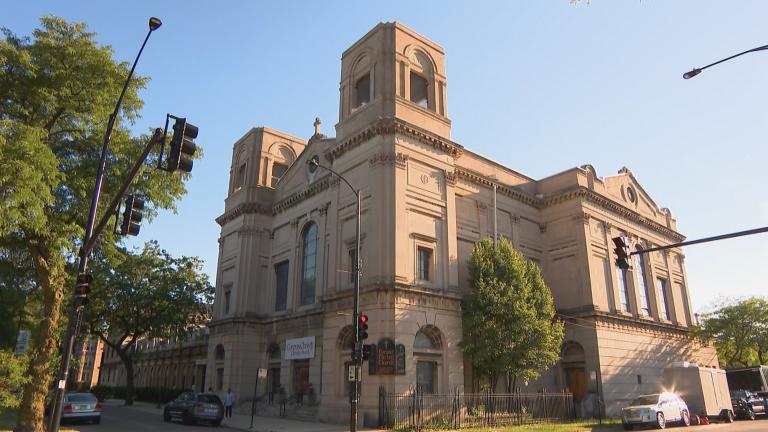