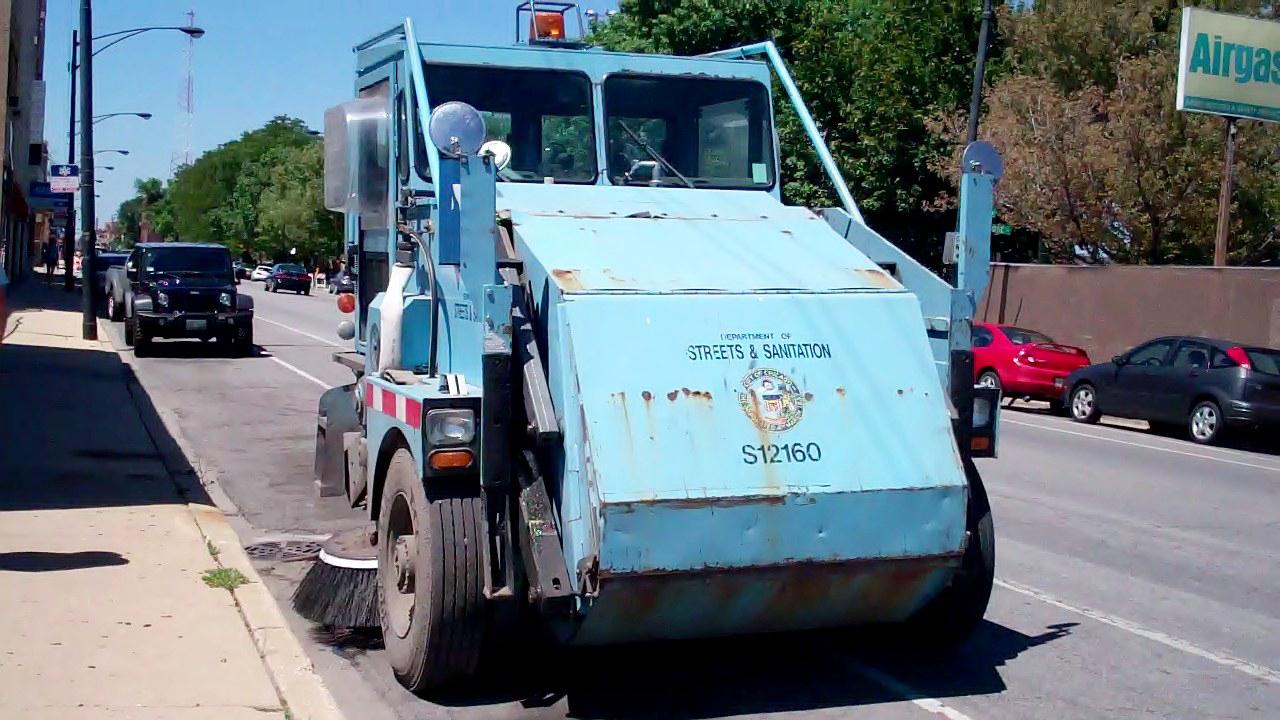 Residents aren’t supposed to be ticketed for cars parked along street sweeping routes during Gov. J.B. Pritzker’s stay-at-home order, which continues through May 29.

But Austin resident Kimberly Brown said she was ticketed Thursday. Brown, who works for the Illinois Department of Human Services, said she was working from home when she heard the street sweeper outside.

By the time she got to her car parked near the intersection of Huron Street and Lotus Avenue, she had been given a handwritten ticket.

Brown said there weren’t any signs announcing Thursday’s street cleaning near her car, but even if there were she’d have a difficult time moving it.

“There’s a lot of people at home and in this neighborhood, families have multiple cars,” Brown said. “Even if I was able to see a (street sweeping) sign, I would’ve had to park around the corner and walk home.”

Brown said she’s reached out to the city and is waiting to hear back from them, but she intends to contest the ticket.

In a statement, the Chicago Department of Streets and Sanitation (DSS) said any tickets that were issued were done so in error.

“In a few limited areas, tickets were issued to parked cars in areas where street cleaning signs were posted. Those tickets were issued in error and will be automatically voided, and DSS will continue this policy of not ticketing residents for failing to move their cars during the state's COVID-19 stay at home order,” the statement said.

Anyone who was ticketed and has already paid their fine will be refunded, according to a department spokesperson, who said the Department of Finance will also send letters to inform residents about reimbursements. If the ticket was paid online, it will be automatically refunded. If a resident paid the ticket via mail, they should call (312) 744-7275.

While Pritzker’s stay-at-home order is set to expire next week, Chicago Mayor Lori Lightfoot said the city will remain under stay-at-home regulations until early June.

A DSS spokesperson said the department will provide an update on fines and tickets next week.

Residents can track where street sweepers are working in communities every day in real time via the Sweeper Tracker tool and check out the 2020 street sweeping schedule online.

You can also call 311 for specific dates and locations.