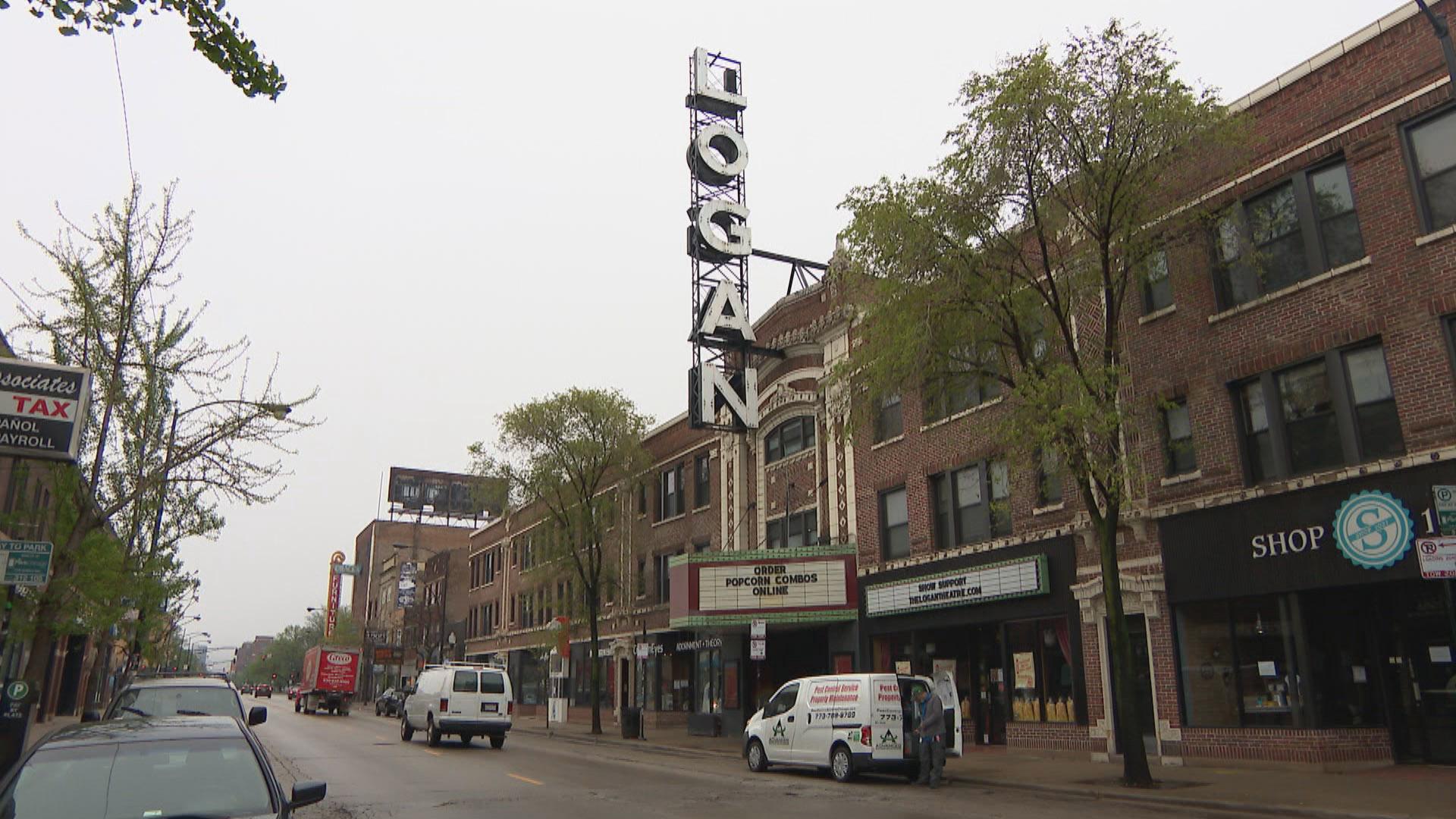 Mayor Lori Lightfoot announced Friday the number of new confirmed cases of the coronavirus in Chicago had begun to drop, putting the city “on track” to cautiously reopen in early June.

Lightfoot said she expected the city to move into the third phase of Chicago’s reopening plan no later than June 10, but said there was no “magic date” that would signal the end of the pandemic.

“I don’t think it’s mid-June,” Lightfoot said. “I think it’s early June. Early June means to me not the 10th, something sooner than that, and hopefully in the single digits of June.”

The rest of Illinois is set to reopen faster than Chicago, which is still not testing enough people for the respiratory virus while too many tests continue to come back positive to lift restrictions, Lightfoot said.

The total number of confirmed coronavirus cases in Chicago have dropped by 2.8% each day during the past eight days. The rates of positive tests began dropping 19 days ago, according to data from the Chicago Department of Public Health.

The rates of confirmed infections among black and Latino Chicagoans are also dropping, according to the data. Those two communities make up approximately 75% of infections and deaths caused by the coronavirus in Chicago, according to city data.

The rate of deaths have also dropped by 3.6% per day for the past five days, according to the data.

“We are beginning to feel confident that we are starting to get on the other side of the peak,” Arwady said.

However, the crisis is not yet over, with 973 new cases of the coronavirus in Chicago confirmed between Thursday and Friday, Arwady said.

The city is still not testing enough people every day to move to the next phase of Lightfoot’s reopening plan, Arwady said. The city is testing an average of 4,300 people a day, short of the 4,500 people per day goal.

In addition, the rate of positive tests also remains too high for the city to move to the next phase of the reopening plan. The city’s overall positive test rate is 20.5%, while the goal to move to phase three is 15%, Arwady said.

Despite that, the encouraging data means the city can begin preparing to “cautiously” restart Chicago’s economy, Lightfoot said.

Social gatherings will be limited to no more than 10 people, with everyone encouraged to stay 6 feet apart and wear a face covering, Lightfoot said.

The Lakefront could reopen later in phase three, Lightfoot said Friday, even though she said on May 13 that access would not be restored until the fourth phase of the reopening plan.

The Playpen, an area off Oak Street beach where pleasure boats drop anchor for parties, will remain closed all summer, Lightfoot said.

The mayor said she was working to craft plans that would allow restaurants to reopen to inside diners as well as offering outside patios.

“No restaurant I know of is going to be able to survive dependent upon what the weather is going to be like on a particular day in Chicago,” Lightfoot said. “I think having the opportunity to do it and dine alfresco on a larger scale, which is what we certainly are talking about, is important, but they also need to be able to be inside as well, or economically I don’t think the numbers work.”

But Lightfoot warned that she would be carefully watching to see if infections start to rise after businesses start to reopen.

“If that surge happens, we're not gonna hesitate to take the steps that are necessary, even including moving back to the restrictions we’re all living under now in phase two,” Lightfoot said.

Lightfoot also dismissed calls by President Donald Trump to reopen churches to in-person services immediately, noting that he does not have the power to override public health orders imposed by governors.