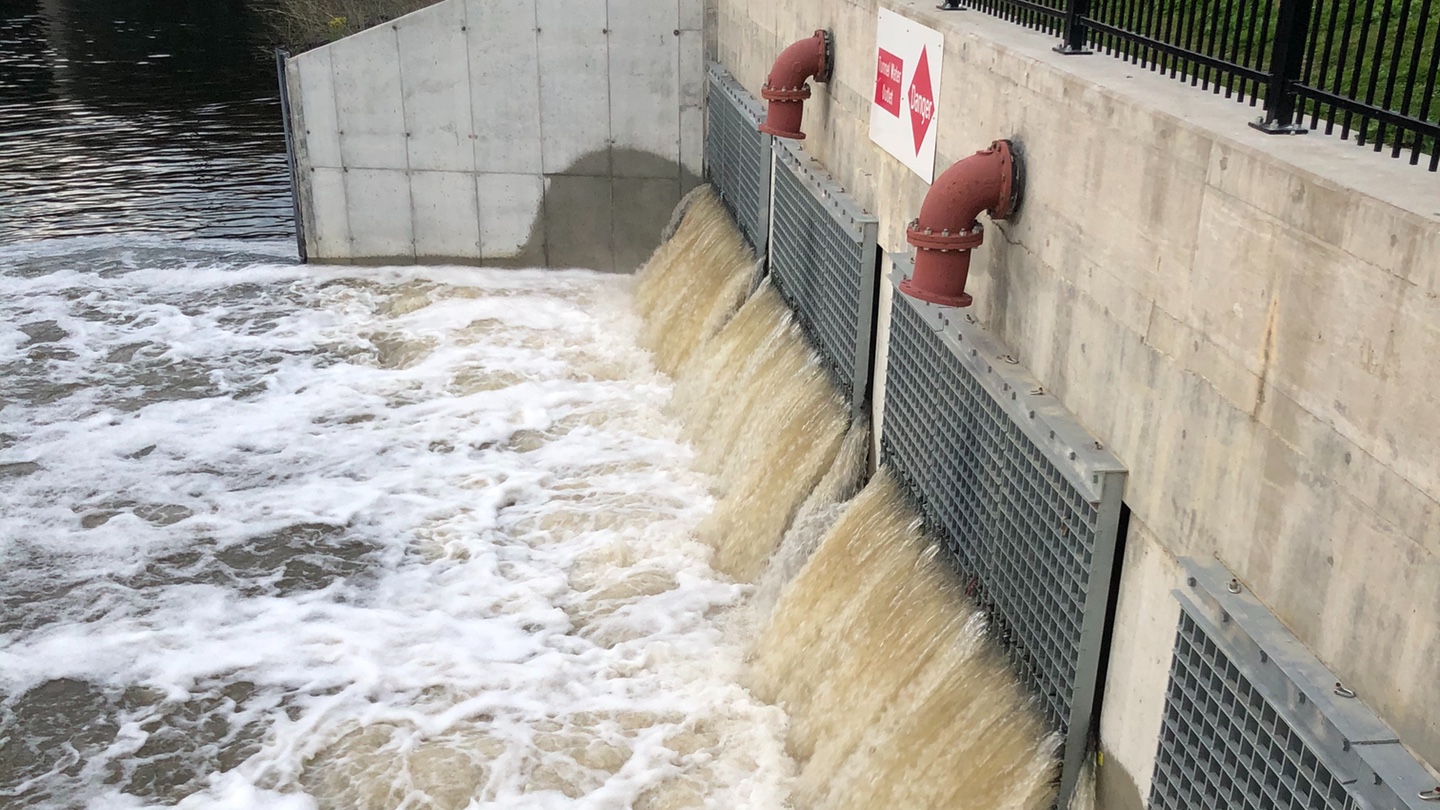 Chicago is drying out Monday after a record rainfall that flooded streets and yards over the weekend.

According to the National Weather Service, Sunday's precipitation total at O'Hare Airport was 3.11 inches, the most ever recorded on May 17. That deluge came on top of another record 3.53 inches that fell May 14.

The uncommonly wet May, with 8.19 inches of rain measured so far, the bulk in just the last week, caused river levels to spike and taxed the region's storm sewers.

Due to the intensity of the rainfall and rising water levels, the Metropolitan Water Reclamation District of Greater Chicago reversed the flow of the Chicago River into Lake Michigan at both the Wilmette Pumping Station and downtown's Controlling Works.

Floodwater discharges to the lake typically last less than 24 hours, the MWRD said.

Early Monday morning, the North Branch Chicago River gauge at Pulaski Road showed the waterway at 17.87 feet, inches away from the river's "minor" flood level at 18 feet, according to NWS data. For comparison, the river's historic crest in April 2013 was 23.5 feet.

A $70 million stormwater tunnel, which became operational in summer 2018, diverts rising river water away from the Albany Park and North Park neighborhoods, carrying it 150 feet below ground to an outtake a mile east at the North Shore Channel. Water diversion begins when the river reaches 14.5 feet, and the tunnel reaches capacity when the river hits 19 feet. 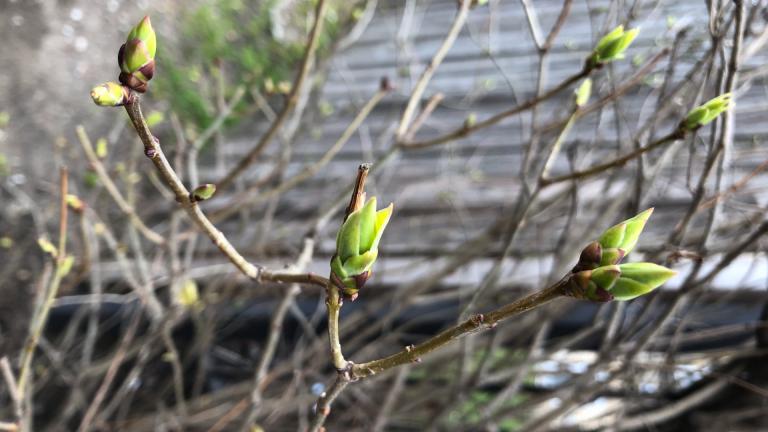 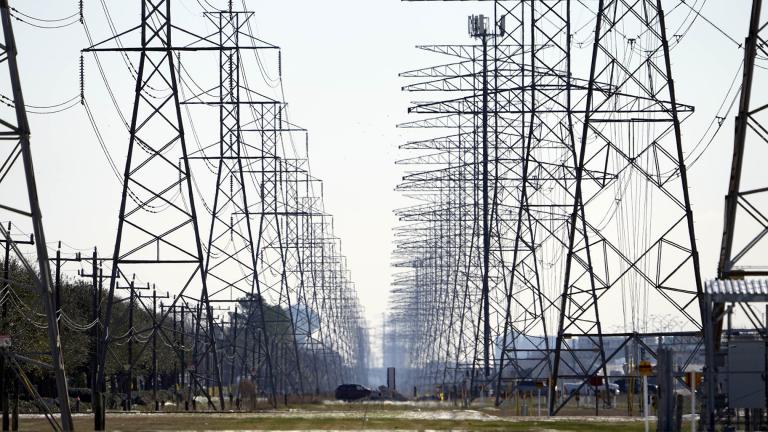