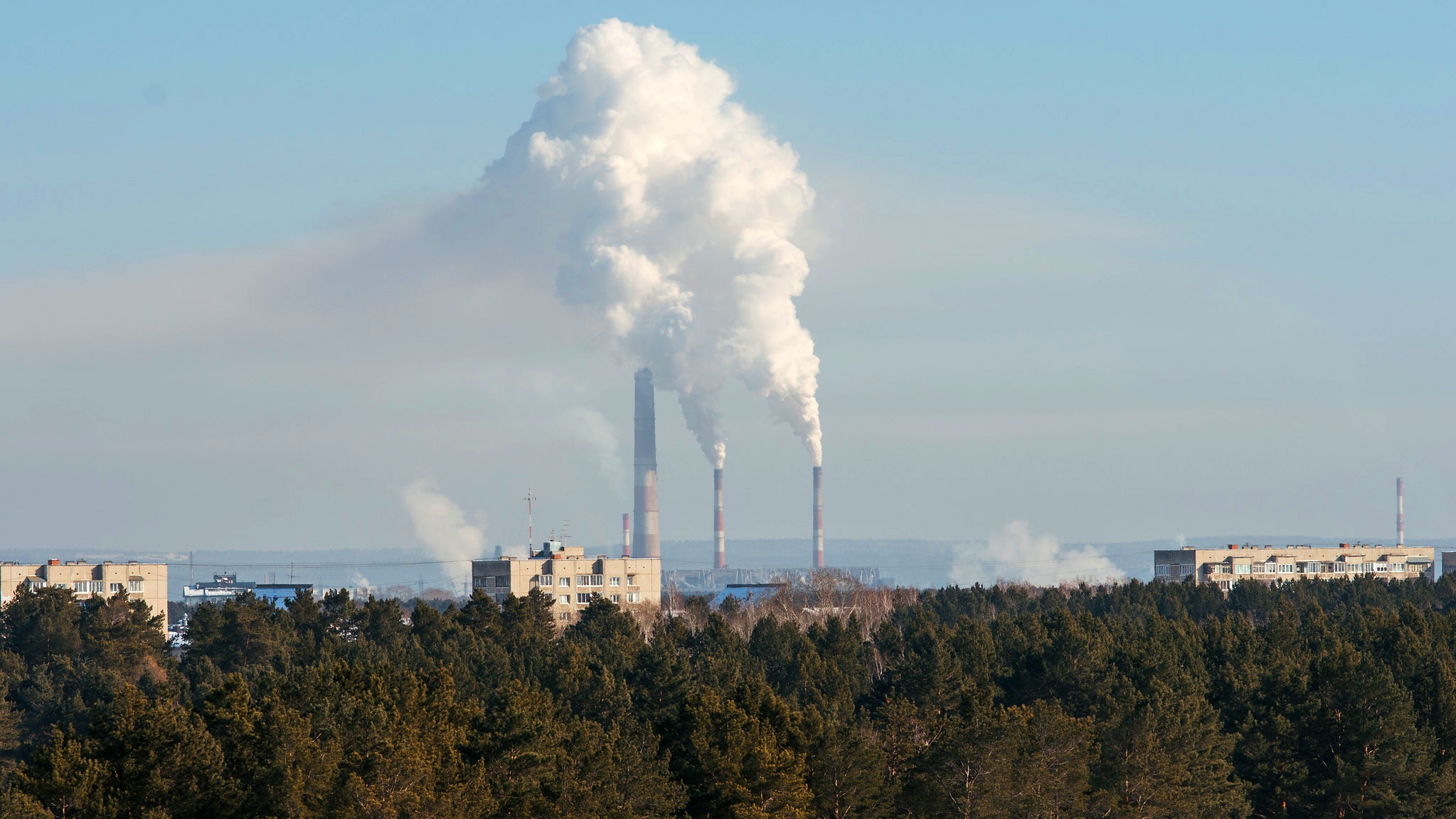 Chicago’s Southeast Environmental Task Force and Clean Power Lake County are among the plaintiffs that have joined the Natural Resources Defense Council in a lawsuit against the U.S. Environmental Protection Agency’s rollback of reporting and monitoring requirements during the coronavirus pandemic.

“Now more than ever, we need EPA to do its job and protect our health — not put it at greater risk,” Gina McCarthy, president and CEO of NRDC, said in a statement announcing the lawsuit’s filing on April 16. “During a pandemic that is hitting people with heart and lung disease the hardest, it is senseless to push forward a ‘don’t ask, don’t tell’ policy for polluters that will allow them to make our air and water dirtier without warning or repercussion.”

The agency stated in the memo it would not seek penalties for violations in situations in which COVID-19 is determined to have been the cause of the noncompliance.

Environmental organizations at both the national and local level denounced the action, which permits a company to document its noncompliance and the reason for it “internally” and inform EPA about it later. NRDC has dubbed the memo a “free pass for polluters.”

On April 1, NRDC led a coalition that countered the memo with a petition demanding the EPA establish a rule that would require “any entity that stops monitoring and reporting for environmental pollution in response to the COVID-19 pandemic to provide written notice and justification to EPA, which EPA would then make available to the public.” Companies would also be required to report when they return to compliance.

When the EPA failed to respond to the petition, plaintiffs upped the ante with a lawsuit calling on the courts to force a response to the earlier petition. The suit states, in part:

“Every additional day of delay increases the risk of undisclosed violations of environmental laws by companies relying on EPA’s non-enforcement policy. Further inaction by EPA will eliminate any opportunity for a meaningful rule mandating public disclosure of environmental monitoring violations during the pandemic. Late disclosure of such violations — six months or a year down the road — is of no help; the harm will be done.

The COVID-19 pandemic has caused widespread disruption and harm. But EPA’s unprecedented non-enforcement policy risks suppressing critical data and information and creates a clear opportunity for abuse. Plaintiffs’ petition seeks a common sense, straightforward rule that imposes minimal burden and will mitigate the most pernicious effects of EPA’s new policy. EPA’s failure to respond to the petition is unreasonable and unlawful.

Plaintiffs ask this Court to order EPA to respond to the emergency rulemaking petition as soon as possible, and no later than five days from the Court’s entry of judgment."

EPA Administrator Andrew Wheeler has responded on Twitter to criticism of the agency’s memo, saying: “EPA is working hard to protect public health and the environment while providing a small degree of flexibility during these extraordinary times."

The NRDC lawsuit is pending in the U.S. District Court for the Southern District of New York.