We visited them for a look back — and forward.

Marc Vitali: Dave Specter met us outside Delmark Records. A man of few words, he was happy to talk about his early teacher, an important link to Chicago’s rhythm and blues past.

Dave Specter, musician: Reggie Boyd is one of the unsung heroes of Chicago blues guitar. He was a session musician at Chess Records in the ‘50s and the ‘60s. One of his most famous recordings was with Jimmy Rodgers — who was with Muddy Waters — Jimmy Rodgers’ recording of “Rock this House.” Reggie was also a guitar teacher to everyone from Howlin’ Wolf to Matt “Guitar” Murphy to Fenton Robinson. Reggie was a gem.

I can’t complain. I’m healthy and most of my friends are. I have a couple of musician friends that have been sick and it’s terrible. It’s hit the music community very hard — it’s hit everybody very hard — and just hoping this improves quickly.

I do a little teaching online. I’m also one of the partners at SPACE in Evanston, and it’s been extremely rough for our staff. The club is closed of course indefinitely, and we hope to get back up and running soon.

His latest recording on Delmark Records is “Blues from the Inside Out.” It features his friend, Jorma Kaukonen – the lead guitarist from Jefferson Airplane.

But right now Specter can’t play to crowds to promote his new music.

Video: Specter jams on an untitled blues number outside of Delmark Records.

Julia Miller, Delmark Records: I think it’s particularly hard for artists because they’re so used to being social.

They really live for the gigs and live for the performances. And so I think that’s a real challenge, finding an outlet and connecting with people. It’s a natural human need.

Specter: Well I know one thing. Once live music starts back up, people are gonna be really glad to go out and hear music and be a part of the music community and musicians are, are struggling but we can’t wait to get back and play.

Dave Specter will be featured later this month in a virtual concert series from SPACE in Evanston. The series is called “All Dressed Up and Nowhere to Show.” 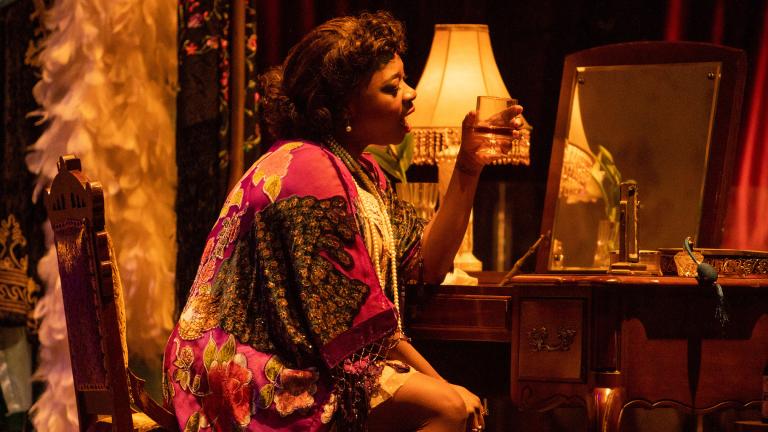 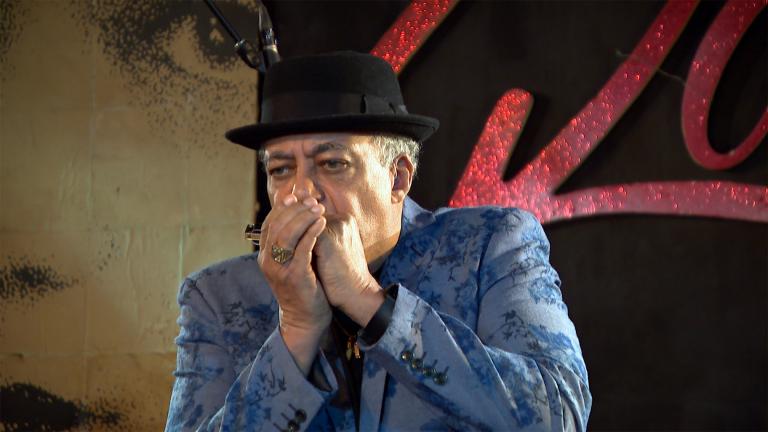